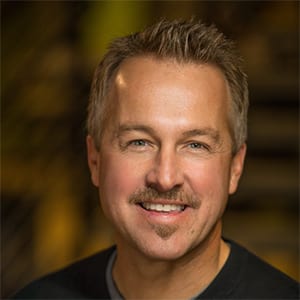 I had just finished listening to a forty-five-minute presentation from someone who’s impressive bio included, “industry pioneer, social entrepreneur, author, venture philanthropist and one the greatest positive influences of our generation.”

I was in awe of his accomplishments, but in my mind, I began to critique his communication skills: “Does he have a stutter? He never made me laugh. At times he was boring. However, he did have a clear big idea. He definitely spoke with conviction.”

I would never say this out loud, but then I thought to myself, “I’m a better communicator than him…” and then I wondered, “How come I don’t get the results that he gets?

Have you ever had the experience I just described? You are listening to another leader share their vision, strategy or philosophy and you walk away shaking your head thinking, “She’s good, but not that good. How does she accomplish so much more than me?”

The leaders who create movement and change the world are leaders who are not always the best at giving a speech, but they have discovered how to communicate at a different level.

The first level is simply communicating through words. Words are content carriers that are great for sharing information.

Words are potent; but words on their own have limited power. The ability to speak eloquently does not guarantee impact. Some of the very best communicators have the very little personal influence. A spokesperson or press secretary for an organization is a gifted communicator with an important role; but has very little influence. Their job is not to lead the organization but to be the mouthpiece for the group they represent. They use words masterfully but aren’t leading. An entertaining comedian is brilliantly gifted with ability to weave words and storytelling to make us laugh and bring amusement. They also cleverly use words but do not lead if they stay at level 1 communication.

It is very helpful for a high impact leader to have a command of language and the ability to tell stories in order to share values and cast a compelling vision. But the use of words as a type of communication is only the very beginning for leaders and definitely not the end goal for bringing massive change. For a leader to catalyze a movement it requires they communicate at level two and beyond.

The second level is communicating both through words and actions. When you couple together compelling words along with consistent action, you get influence.

The reason we are all so familiar with the axiom, “Actions speak louder than words” is because it describes the difference between level one communication and level two.

For 52 years, Al Carius, has been the head cross country-coach at North Central College; a small division three school in the town where I live in. For five decades his simple running philosophy has been summarized in these words, “Run for fun and your personal best.”

The first time I heard Al say that phrase; “Run for fun and your personal best” I thought it was cute. But this past week I found it remarkably compelling! What changed?

I know Coach Carius and live in the same community with him. I also know he is battling cancer and going through chemo. The other day I biked past his house and I saw this 75-year-old man with cancer pushing himself to go on a short run. I yelled some encouragement as I biked by him, “Good work Coach! Keep it up!” He hollered back, “I’m doing my personal best!” Seeing those words in action was motivating. Seeing him live out his “personal best” while battling a disease that threatens to take his life was absolutely inspiring. It made me want to do my personal best.

Whether you lead a cross-country team, a company or a church, if you will consistently put into action the words you preach, you will influence others.

But for leaders who want to see vast change and movement you can’t be content with level two communication; you need to take it to the next level.

Level 3: Communication Through OTHERS

Coach Al Carius can give a good lecture, but he is not a world-class motivational speaker. However, he does understand level three communications and perfectly illustrates the impact it can make.

Just because you may never get paid thousands of dollars to deliver a speech doesn’t mean that you can’t make an impact.

The great leaders who create movement and change the world are leaders who have discovered how to communicate at a different level than most of us.

They have discovered the secret of level three communication that goes beyond words or even actions, but continually speak their vision and values through the words and actions of others.

Dave Ferguson is an award-winning author, founding and lead pastor of Chicago’s Community Christian Church, a missional multi-site community considered one of the most influential churches in America. Dave is also the visionary for the international church-planting movement NewThing and president of the Exponential Conference. His most recent book is Hero Maker: Five Essential Practices for Leaders to Multiply Leaders. 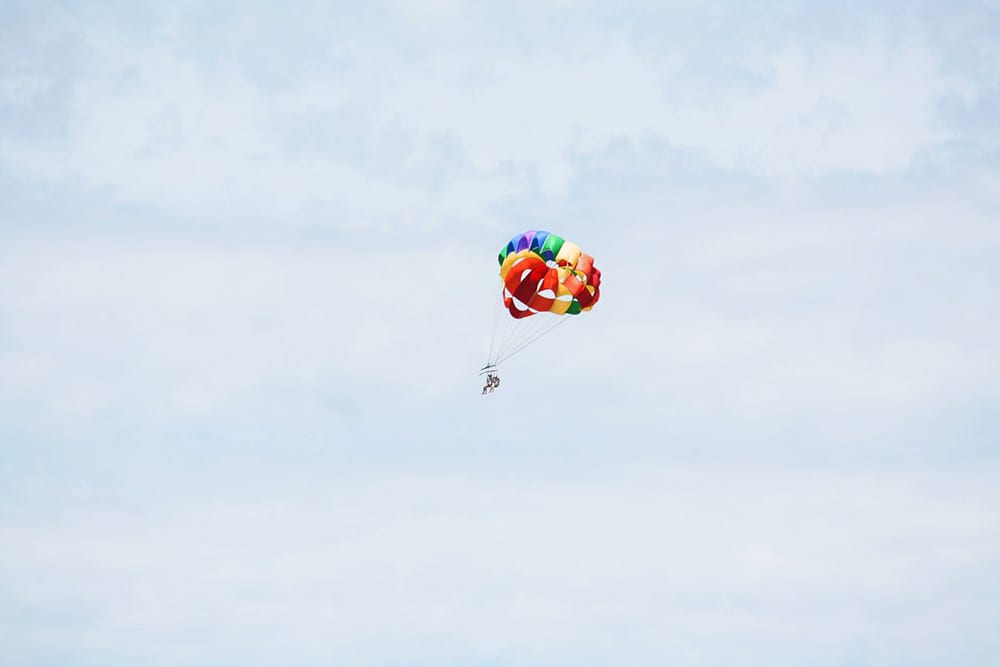 Do This Every Day to Combat Drift

7 Steps to Creating a Culture that Makes Heroes

3 Ways to See and Lead Into the Future