Everyone has a ‘canvas’ on which ‘to paint’ the story of their life. If you were to paint yours, what picture would you create?

Paul refused to flee from the struggle and suffering involved with change.

Psalm 45 begins, “My heart is overflowing with a good theme….” The story of your life is determined by the overflow of your heart. Remember, transformation is always progressive, always changing and moving forward.

The Apostle Paul knew all about transformation firsthand. From murderer of Christians to apostle of the Church, the canvas of his life underwent radical change.

He admitted, “Not that I have already attained, or am already perfected; but I press on, that I may lay hold of that for which Christ Jesus has also laid hold of me. Brethren, I do not count myself to have apprehended; but one thing I do, forgetting those things which are behind and reaching forward to those things which are ahead, I press toward the goal for the prize of the upward call of God in Christ Jesus.” (Philippians 3:12-14 NKJV)

Paul was well aware that he had some changing still to do, but he understood that it wasn’t about perfection, qualifications or credentials; it was about Christ’s righteousness. Paul was committed to pressing toward the goal of transformation into Christ’s image.

Paul refused to flee from the struggle and suffering involved with change.

He was passionate for the Cause of Christ and his passion oftentimes involved pain. In fact, the Latin word for passion means pain.

In our fight for change, we must realize that a certain degree of pain is involved. Putting to ‘death’ the old ways of thinking, feeling and behaving is uncomfortable at best, and often painful! Don’t be passive but be committed to pressing on.

Don’t be passive but be committed to pressing on.

The fruit is the reward; the blessing of God begins to overtake your life as you are in the process of transformation “from glory to glory,” day by day.

Life is filled with situations where we are faced with a “fight or flight” decision. If you run, you’ll have to face the same fight again.

You want to change your life? You have to fight for it.

But take heart—you are in good company!

Brian Houston is senior pastor of Australia-based Hillsong Church, a global family of congregations comprising more than 100,000 weekly attendees. Regarded for his boldness, innovation and vision, he is passionate about the local church and empowering the next generation of leaders with fresh Biblical teaching, relevant worship and accessible community. He is also the President of Hillsong Bible College and the Executive Producer of more than 30 gold and platinum albums that have come from the Hillsong Worship team.

10 Signs of a Desperate Leader

10 Rewards of an Encouraging Leader 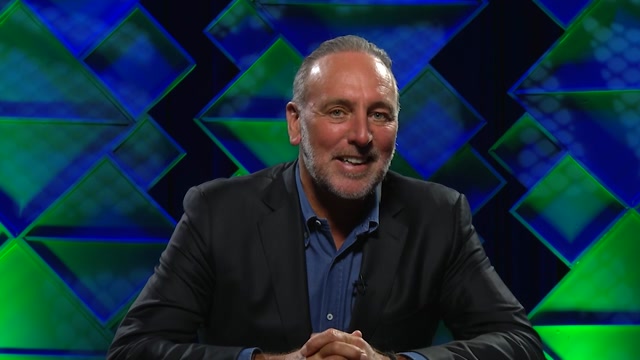 The Church I See 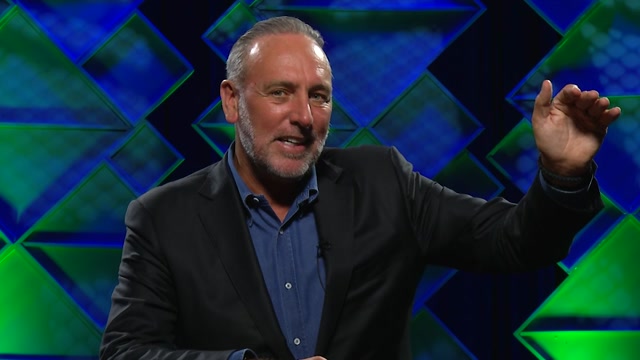 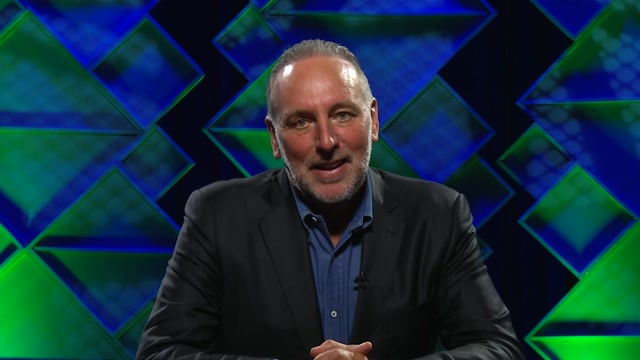 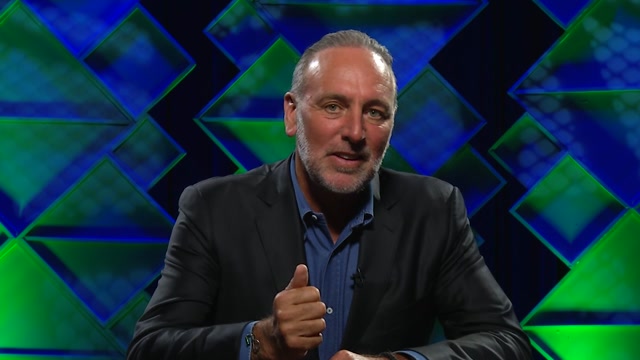 Walking Through The Process of Pain