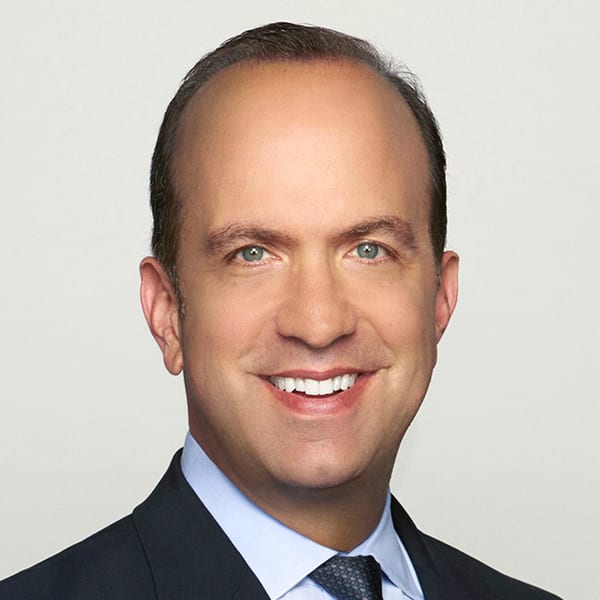 Ben Sherwood: Leading and Succeeding in the Age of Disruption

The following are notes from Ben Sherwood’s talk at #GLS19. Use them to help you apply the content you learned at the Summit.

Future Prediction: Futurists believe within the next 100 years; we’ll see the equivalent of 20,000 years of human progress.

Nelson’s Touch: The battle of Trafalgar in 1805 off the coast of Spain. Admiral Horatio Nelson was outgunned, out-manned and predicted to lose. It was the British Army against the Spanish and French Armada. The objective was to stop the French and Napoleon from invading Britain. He considered the battle history and how they fought parallel. Admiral Nelson made the decision to fight perpendicular–going straight at the Spanish and French lines in two columns and try to separate them into three sections he knew he could defeat. Admiral Nelson was wounded by a bullet and died after the battle. His body was given a hero’s welcome as it was brought home to England. His statue now stands in Trafalgar Square because of his bold leadership.

What is required to be a person of influence? A bold leader?

1. You need to be a farmer with a pitchfork

Story of David and Goliath: David wins 63.6% of the time across the arc of history.
● Leaders need to be bold and innovative.

Stories of history: In 1928, a character named Mickey Mouse was created by Walt Disney, but he couldn’t get distribution for those shorts and no one saw them until a character named Steamboat Willie showed up. Picasso made 20,000 pieces of art. Einstein wrote 240 papers. Edison had 1,039 patents and Richard Branson has started 250 companies.

● It’s the quality of the idea and also the quantity.
● Some of us have just one idea a day or in a week. Develop as many as you can because there is a high correlation.

Where do ideas come from? Story of Walt Disney: Walt’s first full-length animated feature was known widely for years in Hollywood as Disney’s folly. Snow White and the Seven Dwarfs cost $1.5 million in 1937 and took years to produce. It was three times over budget but when it premiered, it was the most successful movie.

3. What are you waiting for?

• The way to get started is to quit talking and start doing.

Story of the FAA: The airplane crash survival school training flight attendants and other safety experts on how to survive a plane crash. The first 90 seconds is all the matters. When flying, the first three minutes and the last eight minutes are when disaster strikes.

How to get going and start moving:

1. Maintain your point of reference

2. Wait for sudden and violent motion to stop

Story: James Stockdale was the highest-ranking officer in Vietnam serving as a prisoner of war. He remarked that the optimists were not the ones who survived. The power of faith and community is undeniable.

Story of research: Research tells us people who attend church regularly live 7.7 years longer than people who do not.

What’s the one thing the one leadership idea to impart today? Only connect.

Ben Sherwood served as Co-Chairman of Disney Media Networks and President of Disney | ABC Television Group from 2014 to 2019. Sherwood oversaw a portfolio of global entertainment and news properties, including the ABC Television Network, ABC News, ABC-owned television stations, the Disney Channels Worldwide, Freeform, and Disney’s ownership interest in Hulu and AETN, including History Channel, Lifetime and A+E.At Disney/ABC, Sherwood managed a 12-billion-dollar business with 12,000 employees responsible for the creation of more than 25,000 hours of original content every year.An award-winning journalist and best-selling author of both non-fiction and fiction books, Sherwood's articles and essays have appeared in many publications including The New York Times, The Washington Post, the Los Angeles Times, and Newsweek. 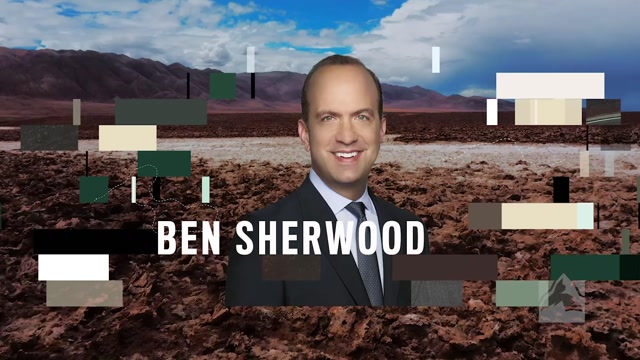 Leading and Succeeding in the Age of Disruption

Episode 060: Ben Sherwood and Paula Faris on the Vision to Win 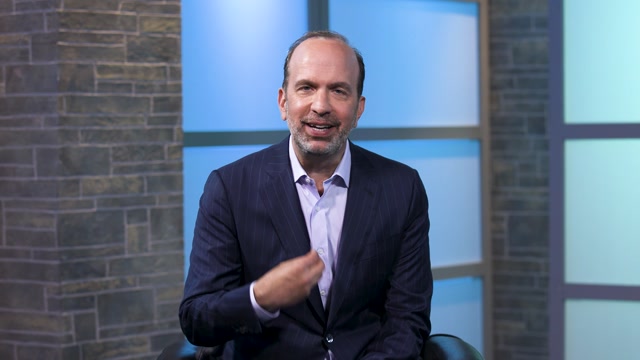 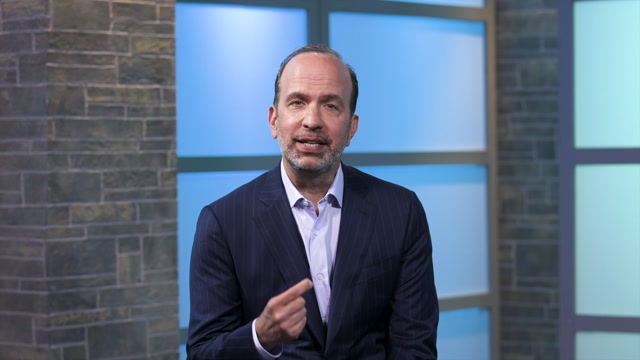