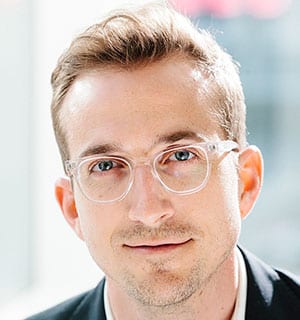 To remain relevant in the 21st century you will have to reinvent yourself, not just once but repeatedly.  – Yuval Noah Harari

Most of what people think about unleashing human performance is wrong.
Current management models typically divide employees or volunteers into three general categories:

People at the different levels of performance tend to ask different types of questions of themselves.

1) Low-performers ask the question,  “What’s the least amount of work I can do and not get fired?” They don’t usually say this out loud, but it guides their behavior.

3) High-performers ask the question, “How can I be the best?” Much ink (or zeros and ones) has been spilled writing about high-performers and how to attract and retain them. But at Novus Global we believe attracting and retaining high-performers is a mistake and doing so creates a predictable set of problems.

Recently I spoke with some leaders from a Fortune 100 Company. I asked them to describe their team and they were quick to say, “We’re a group of high-performers.”

“Well,” they said, shifting in their seats, “It’s like this…”

The conversation sounded exactly like what I had heard from dozens of other high-performing companies across the world. Let’s see if any of these sound familiar.

This creates what we call the arrogance of limited success. And we see this in our work every day. But this isn’t the only problem with high-performance.

The other problem is high-performance is attainable. You can be the best. In your department. At your company. In the world.

And simply knowing that fact tends to keep people from attaining it.

Ever notice how most people and teams hit a little below where they aim? This is because accomplishment comes with its own burden: the burden of having to discover what comes next. This burden creates a magnetic push away from accomplishment. It’s what creates an experience that many feel but few articulate: avoiding the pain of success.

And both these psychological barriers–the arrogance of limited success and fear of the pain of success–are present but invisible, and consequently harder to deal with, in high-performers and high performing teams.

What To Do About It?

To overcome these challenges, you must become obsessed with a question few leaders ask: “What comes after high performance?”

Highlight, memorize, brand this next sentence into your mind: If your team doesn’t have a clear and compelling answer to the question “What comes after high performance?” then you absolutely have an unnecessary cap on the possibilities of your leadership and the impact of your organization.

So, what comes after high-performance? Let me be the first to introduce you to the idea of meta-performance.

… a meta-performer is committed to constantly exploring capabilities.

While answering the question, “How can I be the best?” has a finite answer, asking, “What am I capable of accomplishing” has infinite answers. Because human potential has fewer limits than human competition.

Meta-performers are never done. Not only do they have room to grow but they relish and create new opportunities to grow.

In 2020 he may run for President of the most powerful country in the world.

Mr. Johnson is a man who consistently expands his horizons to explore his capabilities.

So how do you begin to do that?

How to (Self) Manage for Meta-Performance:

I was recently at an event where Netflix former head of human resources spoke. She was one of the first 30 employees-back when you could address the entire company by standing on a chair. She talked about infamous “PIPs”-performance improvement plans-and how people hate them because they’re seen as a form of punishment or a legal paper trail so you can fire someone without getting sued.

Create goals where you’re fully committed to paying the price to reinvent yourself and accomplish the impossible.

During her presentation, I realized something about the culture of our firm: every single coach in our firm is on a performance improvement plan from the second they get hired. We don’t do this because people start in trouble. We do this because we have a base assumption about coaches in our firm that they want to grow. They don’t want to be the best. They want to explore their capabilities.

For example, every fourth quarter we start looking at next year’s goals and hold a space for our coaches to get clear on what they’re committed to achieve. Our coaches can pick whatever goals they want, but they have to meet two criteria:

One of the greatest joys of leading Novus Global is seeing how year after year our coaches grow to achieve in December what they thought was impossible twelve months earlier.

That’s the first step to becoming meta-performing: create goals where you’re fully committed to paying the price to reinvent yourself and accomplish the impossible.

How it Feels to Do the Impossible

A few years ago, we were brought in to help a nationwide company close a $20 million budget shortfall. This is not a job for high-performers. High-performers will do their best. Usually they think they’re already doing their best, which is why they struggle to increase their performance. No, this was a job for meta-performers.

Our firm spent a year traveling the country working with their teams, doing two-day trainings and months of coaching with hundreds of their leaders, inviting them to see themselves as meta-performers and unlearning the bad habits of high-performers.

At the end of the year they didn’t close the $20 million gap. Instead, they surpassed the budget by over $10 million dollars.

This is the power of meta-performing cultures. What was previously thought to be impossible becomes possible.

One of my favorite quotes from Walt Disney is, “It’s kind of fun to do the impossible.”

Most people think he’s using understatement. We think, “Kind of fun? Are you kidding? I think it would be really fun to do the impossible.”

What I called ‘impossible’ is what I now call ‘Tuesday.”

The greatest thrill of our work is when our clients tell us, “If you would have told us a year ago these would be the results from our leadership, we would have told you–impossible. But now what we used to call ‘impossible’ we call ‘Tuesday.’”

That’s what meta-performers do. They turn the impossible into Tuesday.

As you look at your goals for 2019, ask yourself: are my goals performing, high-performing or meta-performing?

And may you discover the rush of exploring what you’re capable of. May you all look back when this year is over and say, “What I called ‘impossible’ is what I now call ‘Tuesday.’”

May you all go beyond high-performance.

May you all become meta-performers.

Jason Jaggard is an internationally sought-after coach, speaker and author. He is the CEO of Novus Global, an elite executive coaching firm helping leaders and companies take new ground in personal mastery, large scale organizational change, and high performance. He is the creator of Spark Groups, an award-winning 4-week online experience that has facilitated more than 100,000 risks worldwide to increase personal and organizational health. He has a Masters in Entrepreneurial Leadership from the Mosaic Leadership Centre and a Master of Theology from Golden Gate Seminary. He is the author of Spark: Transform Your World One Small Risk at a Time.

The 2 Greatest Challenges for Every Leader 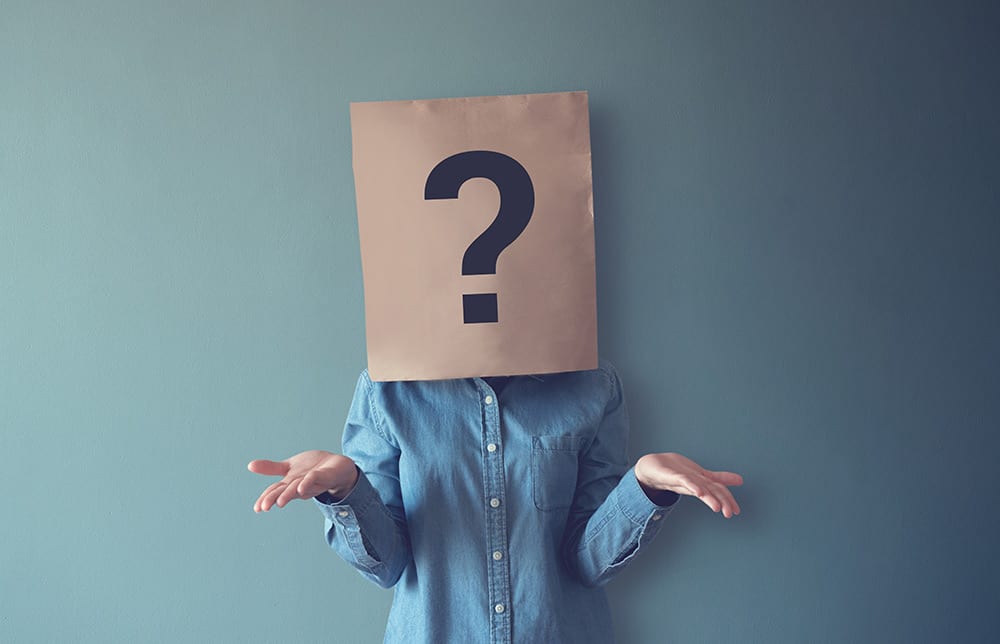 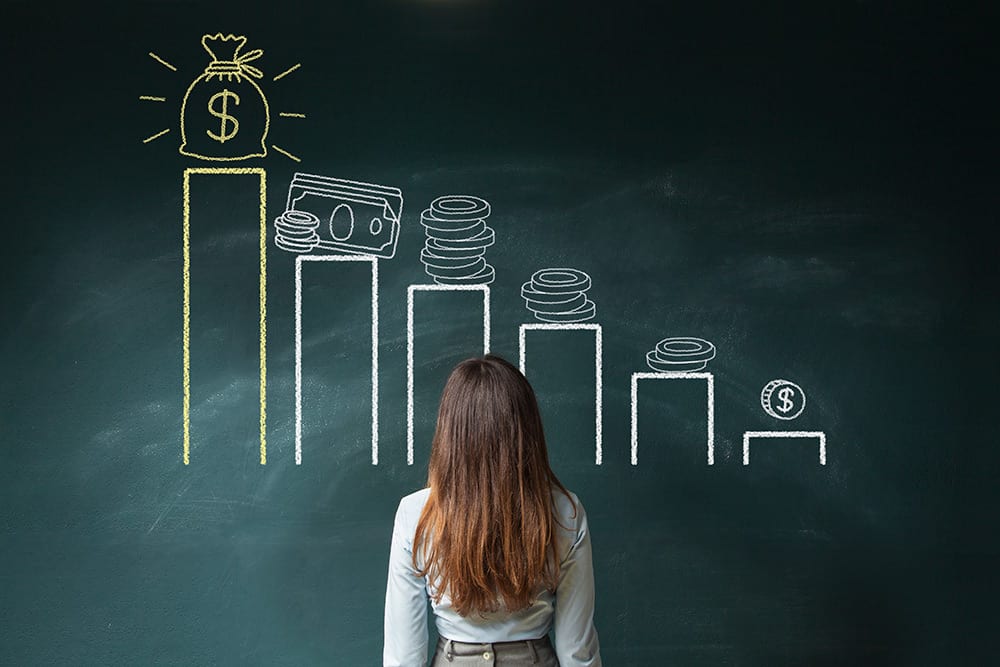 Get Maximum Value from Absolutely Everything 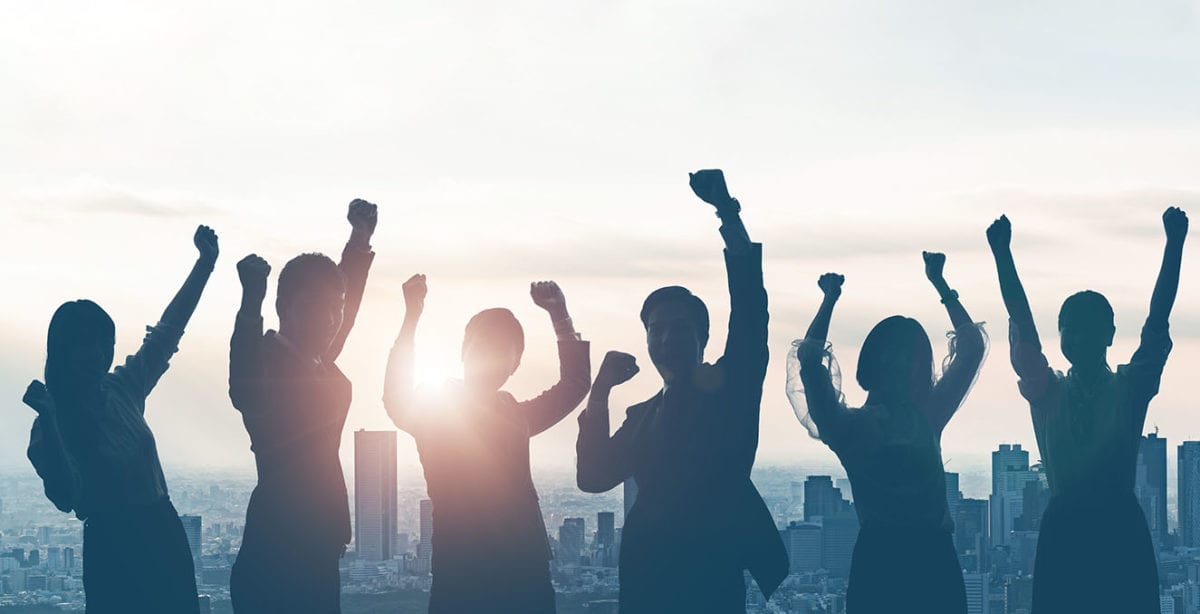 Stop Motivating Your Teams and Do This Instead

The Pitfalls of Using Anxiety as Motivation 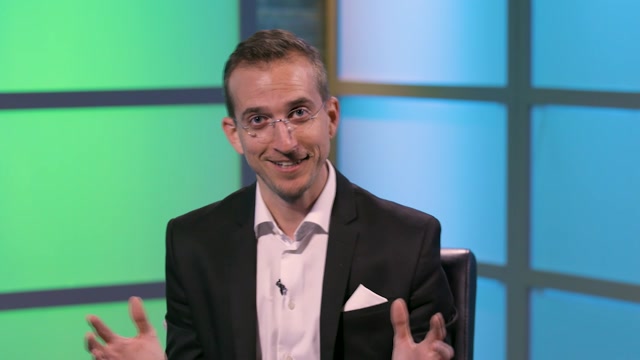 Ep 089: A Minute to Think with Juliet Funt & Jason Jaggard