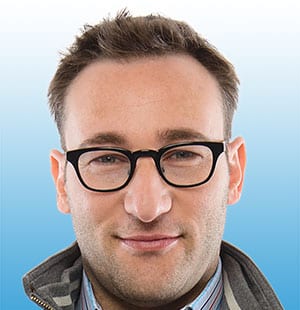 Best-selling Author; Founder | Start With Why

Story of the Vietnam War. The U.S. won most of the major battles and lost fewer troops. It raises the question: If you can decimate your enemy and win the major battles, how do you still lose the war?

We don’t fully understand the concept of winning and losing.

There is no such thing as winning an infinite game.

How to lead in an infinite game

Leaders are responsible for creating an environment in which people feel they can be their best.

2. You have to have trusting teams.

We do not run our best races alone on the track. We run our best in a race when other runners are there to push us.

3. You have to have a worthy rival.

4. You have to have existential flexibility.

5. You have to have courage.

What does it mean to live an infinite life?

By choosing to lead in the infinite game, we will make a forever impact in the lives of people around us.

*Disclaimer: GLS2018 Session Notes are only available in the United States*

Simon Sinek is fascinated by the people and organizations that make the greatest, lasting impact in their organizations and in the world. Best known for popularizing the concept “start with why,” his talk on this topic is the third most watched talk on TED.com of all time. A New York Times best-selling author, Sinek’s latest book is Find Your Why: A Practical Guide to Discovering Purpose for You and Your Team. 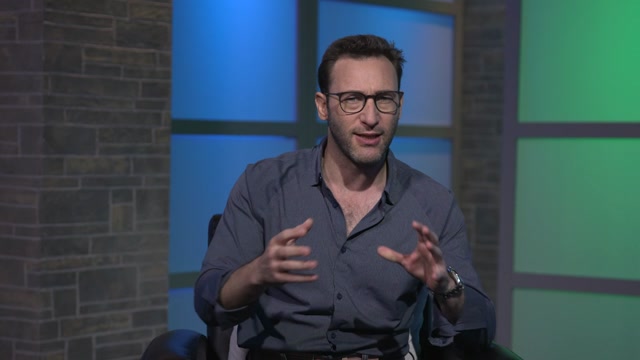 Life Habits: Take Time for Yourself 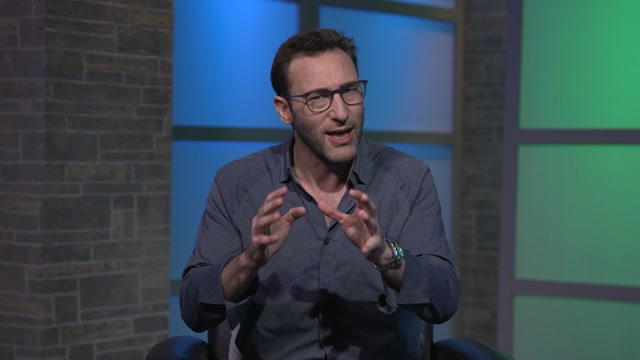 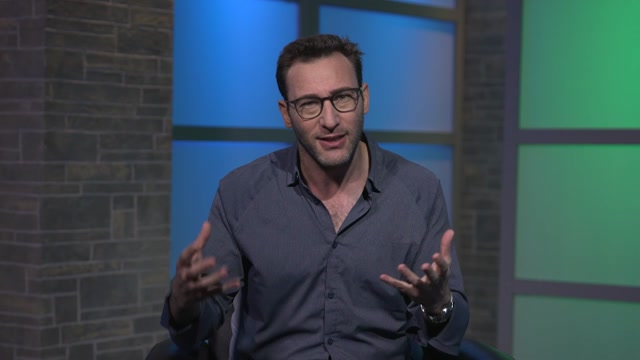 The Rules for an Infinite Game 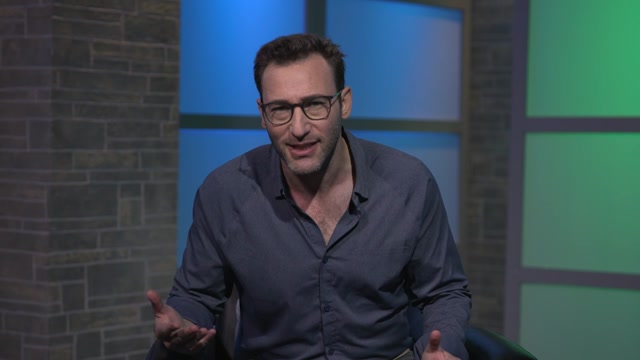 Tips: Identifying Your Just Cause 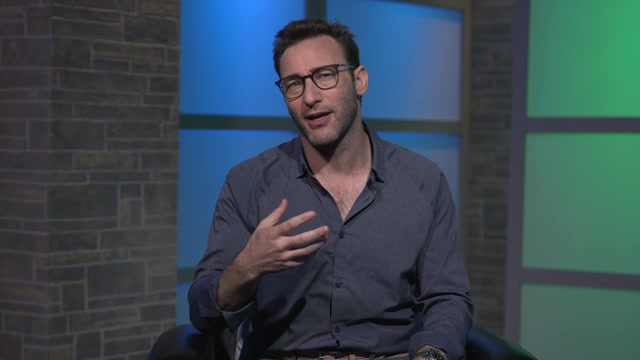 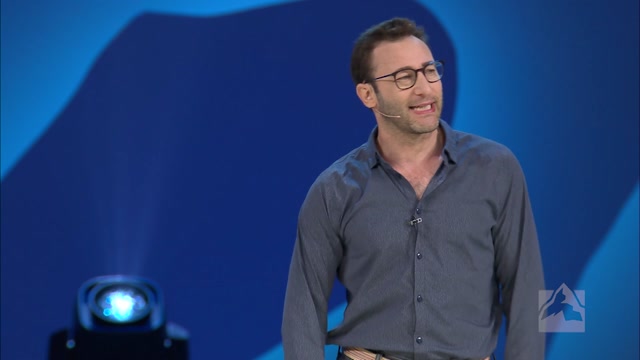 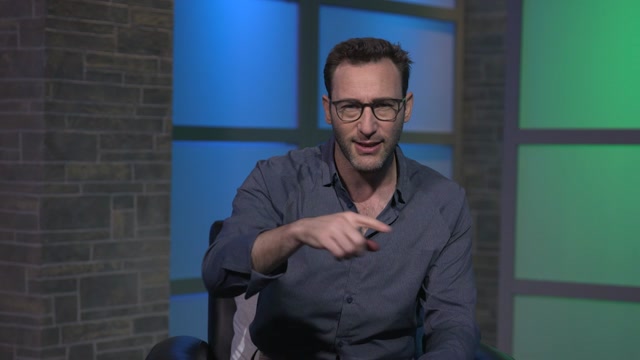 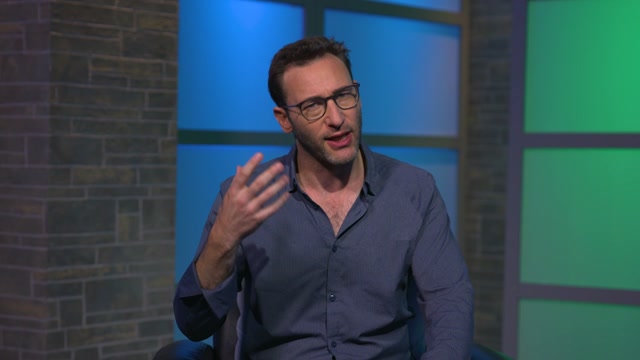 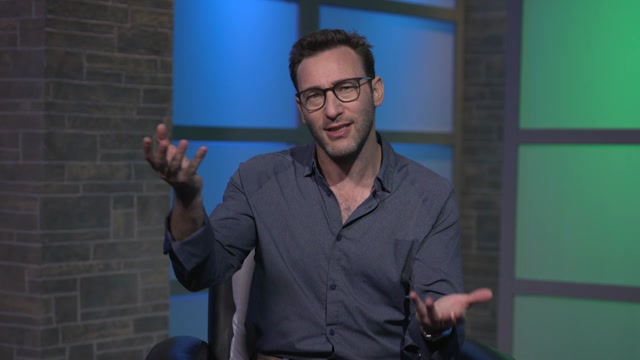 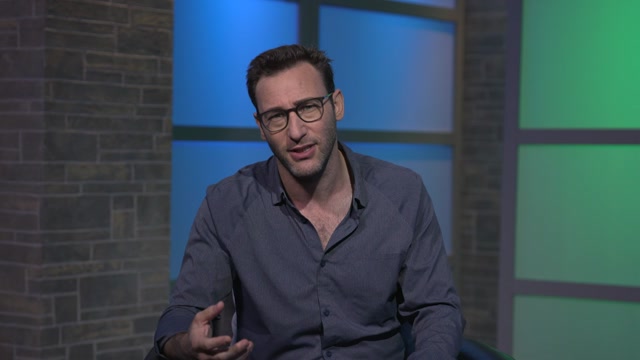 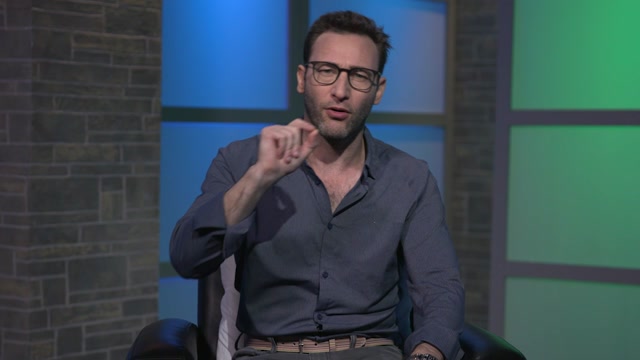 The Mindset of an Infinite Game