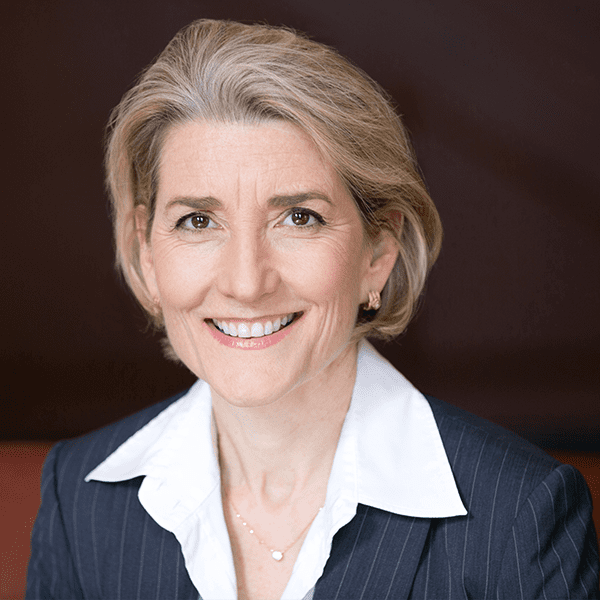 The following are notes from Amy Edmondson’s talk at #GLS20. Use them to help you apply the content you learned at the Summit.

To succeed in an uncertain, fast-moving world, organizations must be fearless to be agile–which means they must build a psychologically-safe environment in which people can learn and grow. In this session, Dr. Amy Edmondson talked about why psychological safety matters more than ever and how to build it. With so much riding on innovation, creativity and engagement, it is essential to attract, cultivate and retain talented employees–but even more important to ensure they are able to speak up to fully contribute to the enterprise. In this session, Amy helped us understand why engagement and candor are required for success and high standards in today’s knowledge economy—she identified the link between psychological safety and high performance, and how leaders can create psychological safety.

Why do employees feel unable to express their voice?

What Explains The Difference?

Is There A Trade Off Between High Psychological Safety And High-Performance Standards?

How Do You Create Psychological Safety?

What are You Going To Do?

The Rules Of Intelligent Failure:

What You Can Do To Create Psychological Safety:

Frames To Kick Out Of Your Brain:

A good question is one that helps us not miss something.

Framing the work in a V.U.C.A. world:

Make work psychologically safe for your teams so they can innovate so they can help you pursue the important missions that you’re all working on today.

Novartis Professor of Leadership and Management

Amy Edmondson has been recognized by the biannual Thinkers50 global list of top management thinkers since 2011. She is the author of four books, including Teaming: How Organizations Learn, Innovate and Compete in the Knowledge Economy, exploring why teamwork is so important in today’s organizations—and why it is so challenging. Her most recent release: The Fearless Organization: Creating Psychological Safety in the Workplace for Learning, Innovation, and Growth offers practical guidance for teams and organizations who are serious about finding success in today’s modern economy. 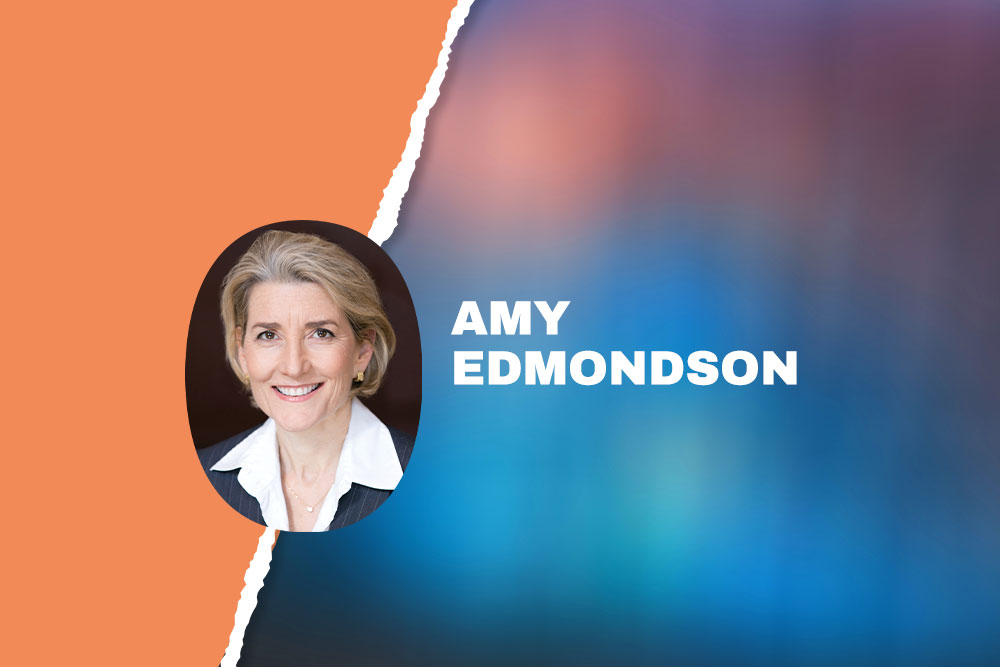 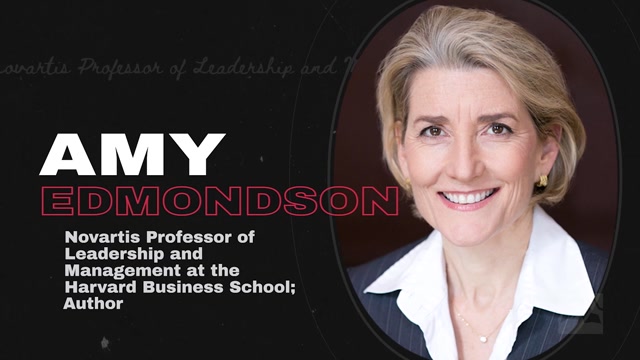