Something Better Than Capitalism

We were inspired by this timely and insightful post by GLS faculty alumnus Patrick Lencioni, originally published on his Leadership Hub blog.

Here is one of the best little stories in business that I’ve heard in many years, one that attests to the importance of virtue in capitalism. It comes from a source who accidentally witnessed it earlier this week, so it’s not a PR ploy. In fact, I am not even going to mention the name of the company involved because its CEO didn’t want to be perceived as having acted in self-interest or for PR.

My anonymous CEO friend runs one of the largest distribution companies in America. One of his biggest competitors has a large operational infrastructure in the Houston area. As you can imagine, Hurricane Harvey has devastated much of those operations.

So, what did this CEO do when it became apparent that his competitor was suffering? How about a multiple choice quiz?

a.) He jumped in to serve customers of his competitor in order to increase his own company’s market share.

b.) He watched his competitor struggle until its stock price dropped and he could acquire that company at a discount.

c.) He offered to help his competitor serve their customers.

Why would the CEO of a public company in an extremely competitive industry do such a thing? “Because they are part of our community of distributors,” he explained. “It’s about people.”

Keep in mind, this is not simply a story about a company donating to disaster relief in Houston, as wonderful as that is. (By the way, this company did that too). This is about a competitor helping another competitor get through a difficult time when others might choose to be indifferent, or even opportunistic. Some would call this naïve. Or perhaps foolish.

I would like to think that other companies would respond the same way in similar circumstances, thinking beyond self-interest and considering the impact on their “communities.”

For instance, I really hope that Amazon is considering the impact of their aggressive entry into the grocery business on the long-term viability of farmers and other grocers. And as we continue to develop artificial intelligence, I certainly hope that companies and officials are considering the larger impact on jobs.

Please understand that I’m a big believer in free markets and fair capitalism. Which means I’m also a big believer in competition, innovation and the pursuit of profit. But what I really love is when I hear stories about leaders who combine capitalism with virtue, which goes beyond doing what is merely legal or pragmatic, even when it may come at a personal cost to them.

So, what is better than capitalism? Capitalism mixed with virtue. And I applaud my anonymous CEO friend for helping his community and his biggest competitor when he could have chosen to focus on his own interests alone. I also appreciate that he reluctantly allowed me to tell his story.

I hope that leaders of other companies are inspired to stop and think like him. 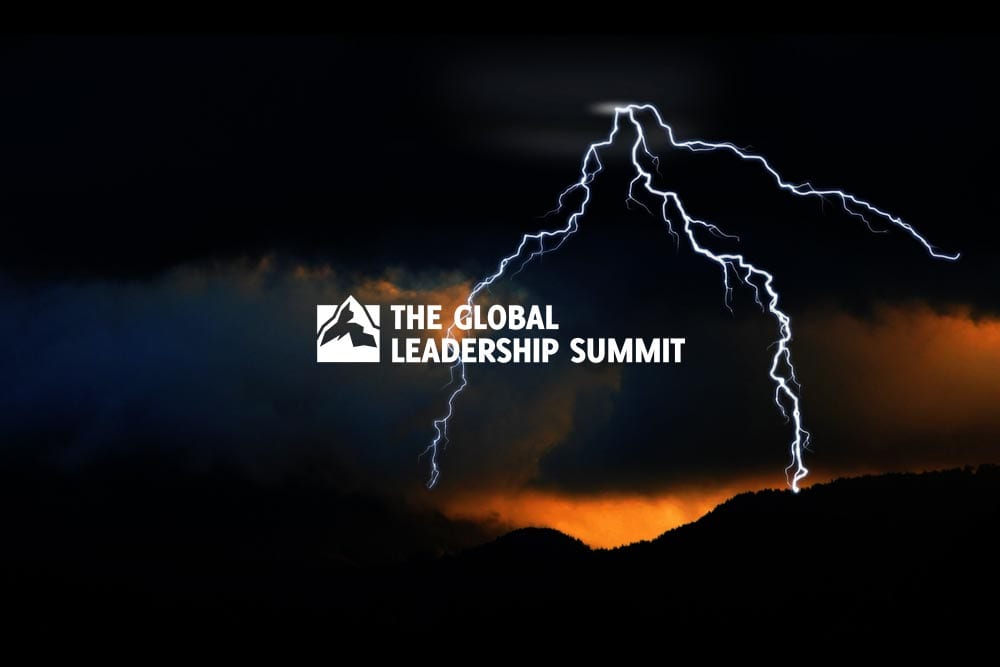 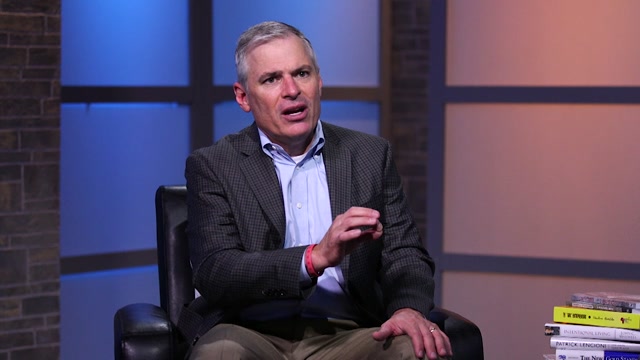 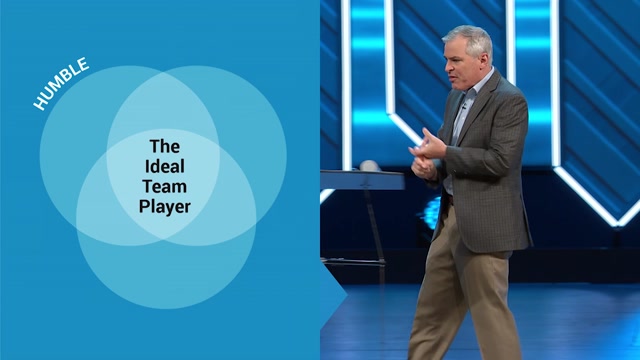 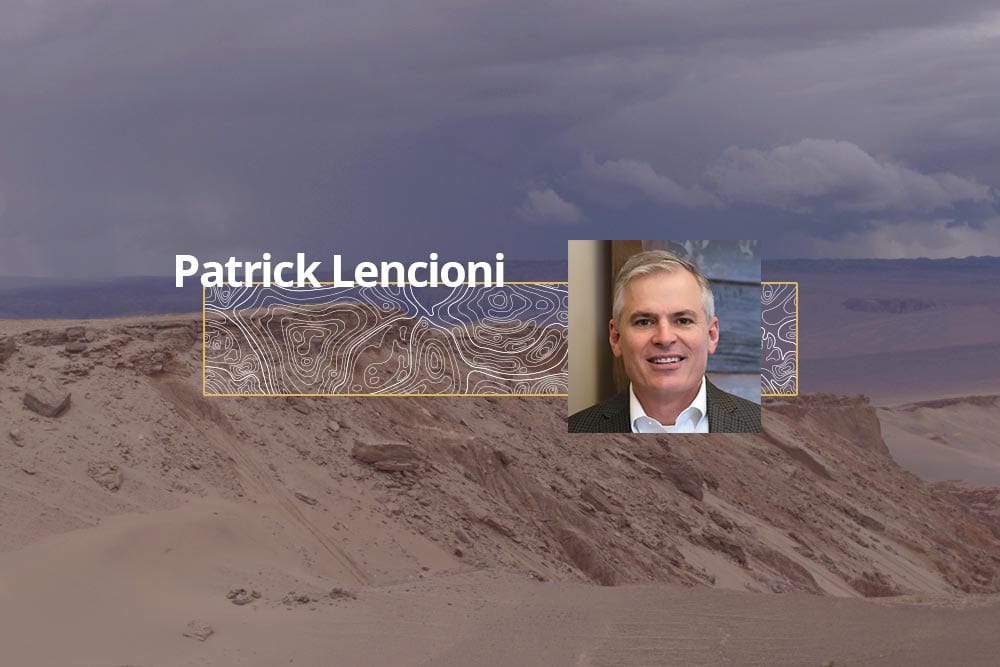