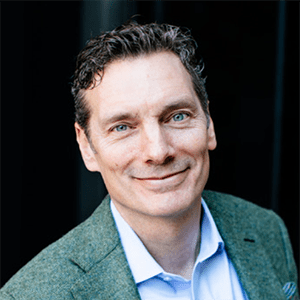 Author, Coach & Consultant | The For Company

The Case for Finishing Well

Every single day you take one step closer to finishing your current job.

It happened yesterday. It will happen tomorrow.

You’re getting closer to packing up the office, saying goodbye, changing your email address and starting over.

If that sounds a bit depressing, it shouldn’t be.

In fact, the most important task you have as a leader is finishing well.

If that sounds like I’m overstating it a bit, consider what happens when a leader finishes well:

Knowing this, it’s ironic that the task of finishing well isn’t talked about enough in leadership circles. Perhaps it’s because we think of the finish line as something deep in the future. We can think about that when the time comes, right?

We honor the organization and the people we’ve served by finishing strong.

But the truth is leaving well is something that takes time. It doesn’t start when you put in your two-week notice.

It’s far deeper and more challenging than that.

Recently, I finished a 17-year chapter in my career at North Point Ministries where I served as lead pastor of three churches over that time. Earlier this summer, I announced I was stepping down to start my own company. Over the course of the next six weeks, I wanted to make sure I did everything I could to finish well by setting up Gwinnett Church, where I currently served, for their next chapter.

There were four strategies that really helped me in this season. I think they can help you as well.

While it may be tempting to coast and go play golf every day after you announce your departure, I think that is a bad strategy. (Nothing against golf!) We honor the organization and the people we’ve served by finishing strong.

Additionally, I think it says something about our character and our emotional health if we choose not to finish strong. Both will follow us, good or bad, into our next season.

An emotionally healthy person is self-aware, honors others and completes the work assigned to them.

It’s why I gathered our Gwinnett Church leadership team a few days after I made my announcement and walked them through the work projects for my final six weeks. Here’s the list:

I wanted the team to know I was going to honor them and the mission by finishing well. I asked them if there was anything they wanted to add to the list. And I made them this pledge, which I read out loud at that meeting:

“My pledge to you is to finish strong by completing the tasks assigned to me to the best of my ability, expressing gratitude to as many people as I can while leaving as quietly as possible.”

Emotions can run very high during a season of transition. It’s why you must start now to prepare yourself to be as emotionally healthy as possible when this season inevitably arrives.

We don’t drift toward emotional health. We must fight for it.

This is one of the reasons I hired a transition coach to help me not only prepare for the new venture I’m launching but to help me process the emotions I would feel along the way.

In many ways, my departure from Gwinnett Church was doubly hard because I love the people, the team and the mission. Even though my wife Wendy and I feel certain this decision is the right one, we will still miss the community we helped start there. Through this mixture of emotions, I asked my transition coach if this was unusual.

“An emotionally healthy person can hold joy and sorrow at the same time,” he said.

Joy and sorrow are great descriptions of this season of change for me. It’s why, with emotions running so deep during a transition, there must be a game plan now for when this season arrives for you.

It’s why it’s helpful to process questions like these:

Sure, it’s easy to think, “I’ll never work with these people ever again.” And, depending on the situation, it feels good to burn bridges. But don’t forget, when you burn a bridge the person who is most often burned is you.

But don’t forget, when you burn a bridge the person who is most often burned is you.

Take the high road even when others don’t take it with you.

Over the course of my last six weeks at Gwinnett Church, I wrote over 120 thank you notes to staff members there, and at North Point Ministries. I mailed them my last day. It was just a small way of saying thank you one final time, and one additional way to honor them individually.

One of the best gratitude principles I’ve ever heard is from Andy Stanley: “Unexpressed gratitude communicates ingratitude.”

Now, I know for many of you, this doesn’t seem like an urgent matter. I get it. But don’t forget. Finishing well is your most important task because the true test of your leadership is what happens when you’re no longer there.

And guess what? You’re closer to your final day now than when you started reading this.

Since 2003, Jeff Henderson has helped lead three of North Point Ministries’ locations in the Atlanta Georgia area. He was recently named by Forbes Magazine as one of twenty speakers you shouldn’t miss. Prior to serving as a pastor, Jeff worked in marketing with the Atlanta Braves, Callaway Gardens, Lanier Islands and Chick-fil-A, Inc where he led the company’s regional and sports marketing strategies. He recently released his first book, Know What You're FOR: A Growth Strategy for Work, An Even Better Strategy for Life. 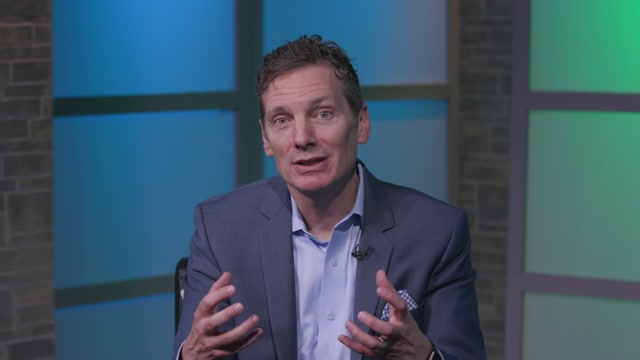 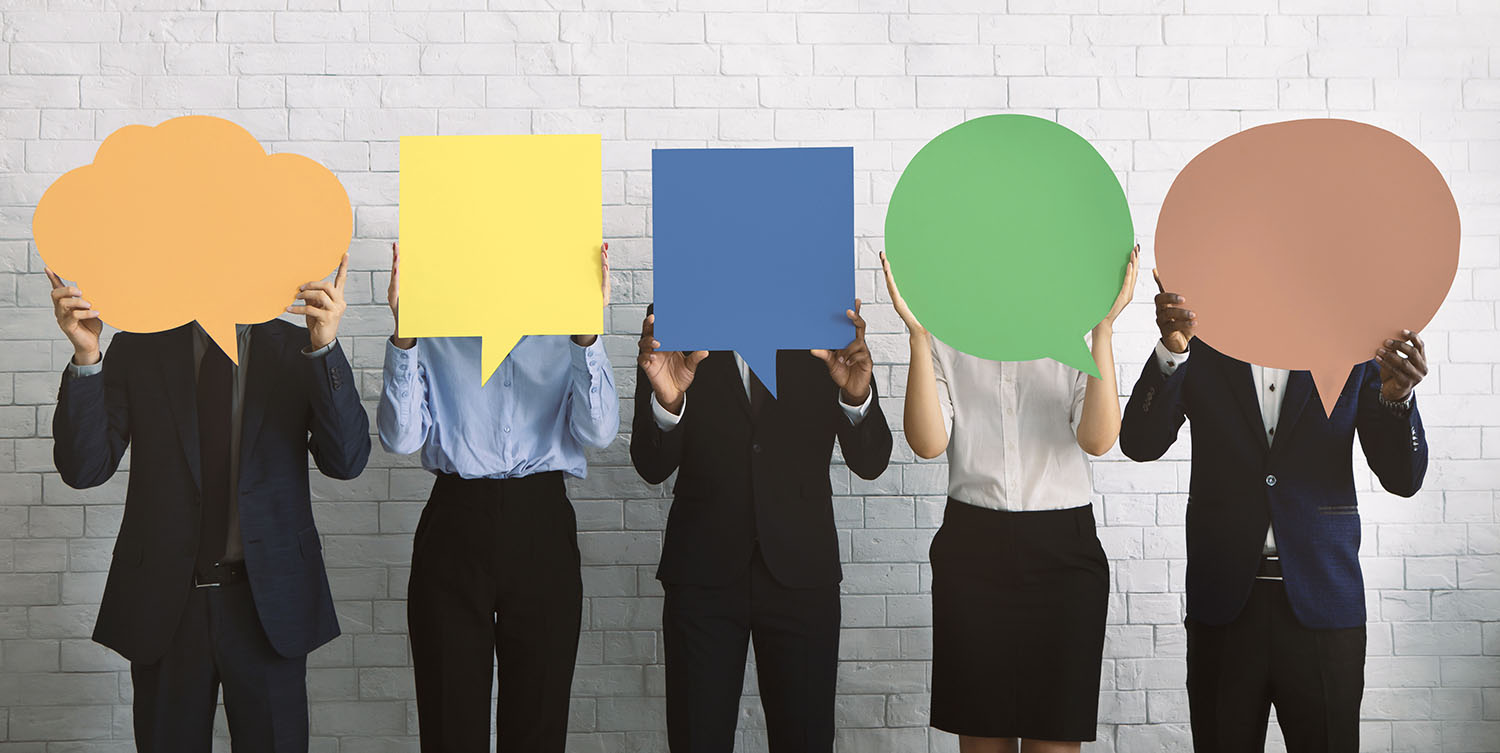 The Four Presenter Voices of Leadership 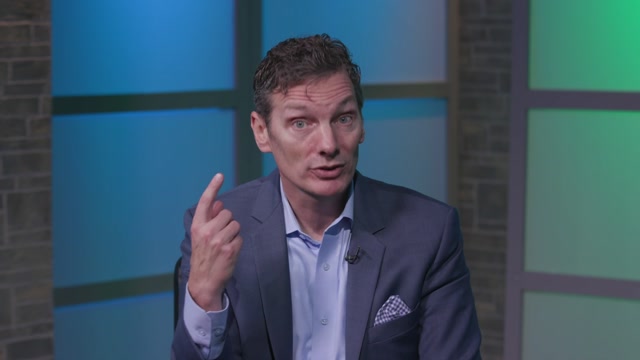 Communication-The Four Voices of a Communicator 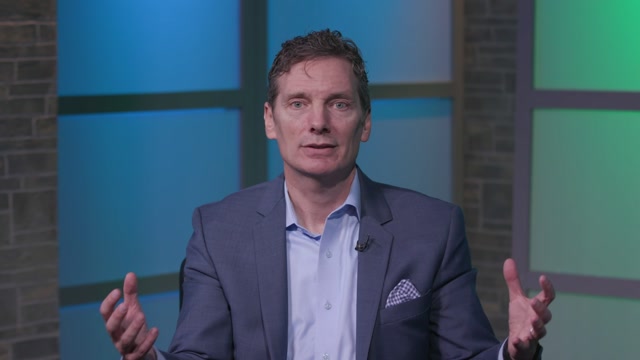 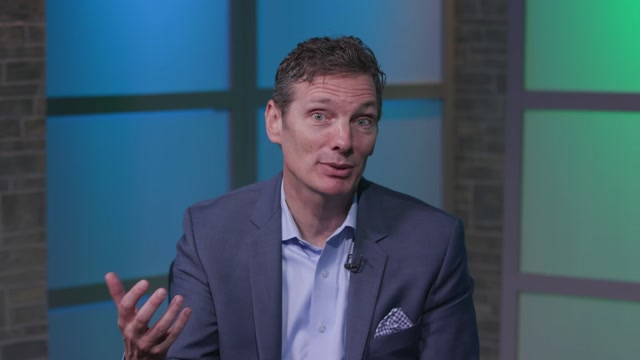 Communication-How to be More Persuasive 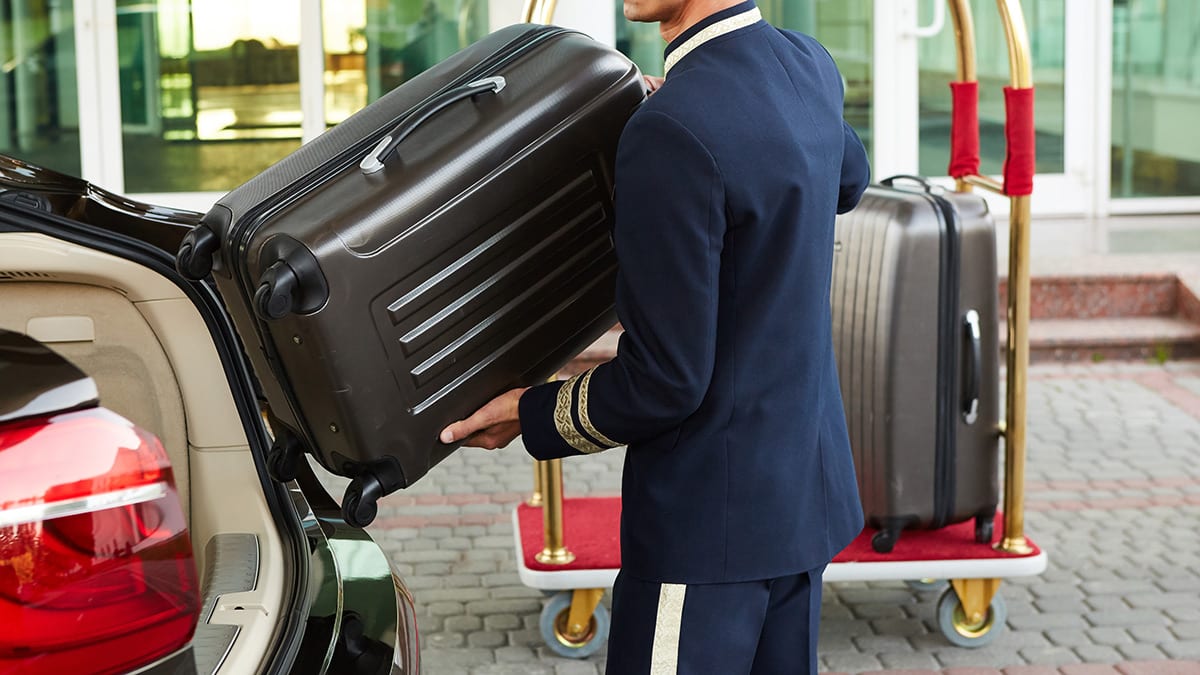 How to Become an Organization that is FOR the Customer 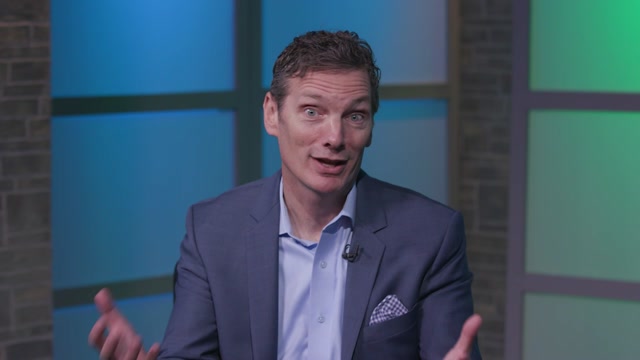 Leadership Comes with a Microphone 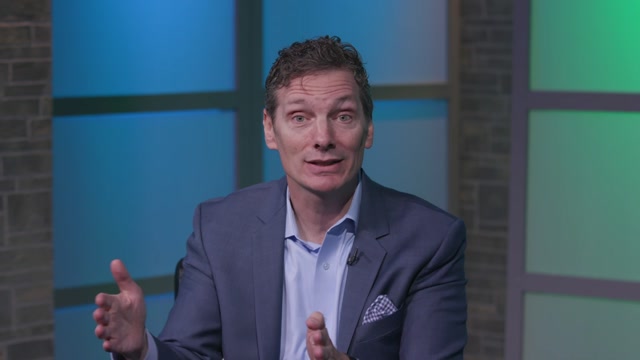 The Critical Importance of Margin in Your Schedule 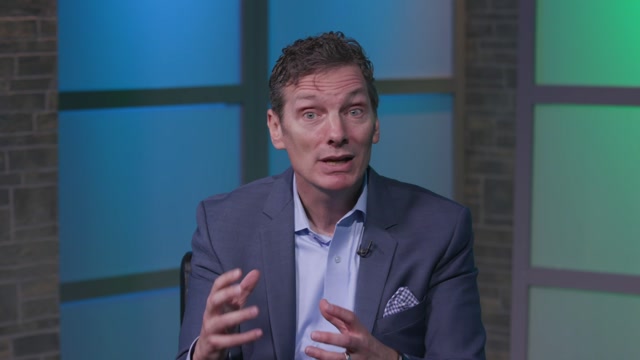 Communication - How to Build Connection with Your Audience 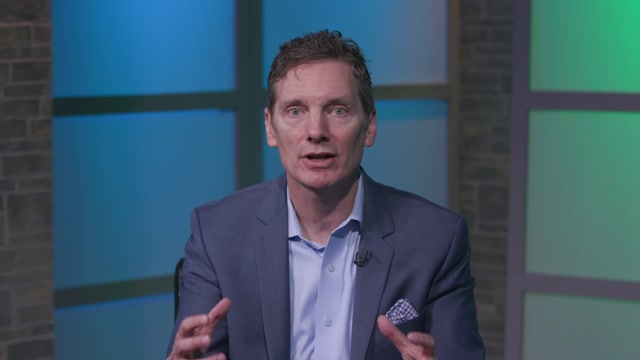 One Boundary to Prevent Burnout 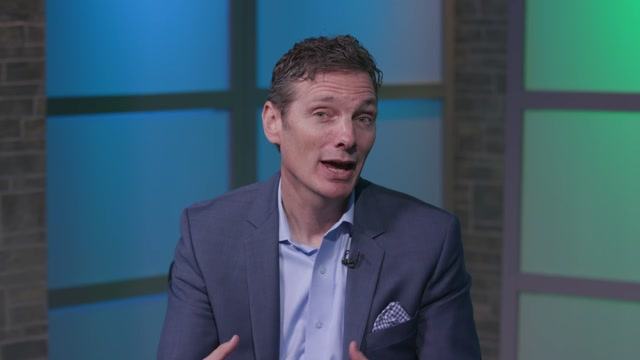 Communication - Preparing for a Presentation