What Irresistible Love Requires of You

Andy Stanley released a new book last week,Irresistible: Reclaiming the New that Jesus Unleashed for the World, 1 exploring the compelling faith of first-century Christians. Read the excerpt below for a sneak peek into this brand-new content.

In the parable of the prodigal son, when referring to the wayward younger brother, Jesus says:

But while he was still a long way off, his father saw him and was filled with ______.

Remember what comes next? Don’t look. How we fill in that blank says a great deal about how well we understand the new Jesus unleashed in the world.

In the past, I’ve felt scorn, anger, and resentment toward sinners. Even repentant sinners. Who could blame me? These folks, in some cases friends, enjoyed the pleasure of sin and then turned around and leveraged God’s forgiveness and forgetfulness. They were having it both ways. I didn’t like it. I didn’t like them. So, yeah, my word was different than the word Jesus put in the mouth of the prodigal’s father.

What word would you choose?

What would you be “filled with” if you were a brother or sister to the prodigal? What word would your church or denomination put in that blank?

But while he was still a long way off, his father saw him and was filled with compassion.

According to Jesus, the proper response to sin isn’t jealousy, anger, or indifference. It’s compassion. That’s easy to say but difficult to do. Jesus knew that. In the end, he put his life where his mouth was. Again, Paul said it best:

You see, at just the right time, when we were still powerless, Christ died for the ungodly.

Very rarely will anyone die for a righteous person, though for a good person someone might possibly dare to die. But God demonstrates his own love for us in this: While we were still sinners …

Before we began our journey home.

But God demonstrates his own love for us in this: While we were still sinners Christ died for us.

Sin should break our hearts because sin breaks people and broken people break the Father’s heart. That’s the new covenant.

It took me far too long to realize I can’t be for people far from God until I feel what the Father feels toward people who are far from him. He’s not angry. He’s not jealous. He’s certainly not indifferent. He’s brokenhearted. He’s got his eyes on the road.

I came to despise the Pharisee in me. The sin in me was far less excusable and of far greater consequence than the sin I was so quick to point out and call out in others. The New Testament took on a different flavor. I saw what I had always seen, but more. Much more.

Moral and ethical purity was still important, but I discovered there was more to faithfulness than fidelity. There was more to following Jesus than staying out of trouble. And where had this idea of loving one-another been all my life?

Slowly, I laid down my old-covenant-mix-and-match approach to faith. I became less prone to sizing people up and writing them off. Faith became more relational and less transactional.

Not surprisingly, I found this new approach to be less complicated but … altogether more demanding. Engaging with an invisible God alone in my favorite quiet time spot is far less demanding than “one-anothering” people.

But one-anothering was what love required of me.

It was what Jesus required of me. Heck, it was what he had done for me!

Andy Stanley founded North Point Ministries (NPM) more than 20 years ago. Today, NPM is comprised of six churches in the Atlanta area and a network of 30 churches around the globe, collectively serving nearly 70,000 people weekly. Recently, Outreach magazine identified Stanley as one of the Top 10 Most Influential Pastors in America. The author of more than 20 books, he is passionate about serving both church and organizational leaders. 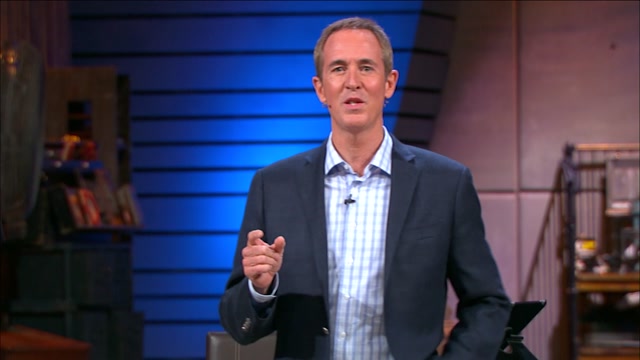 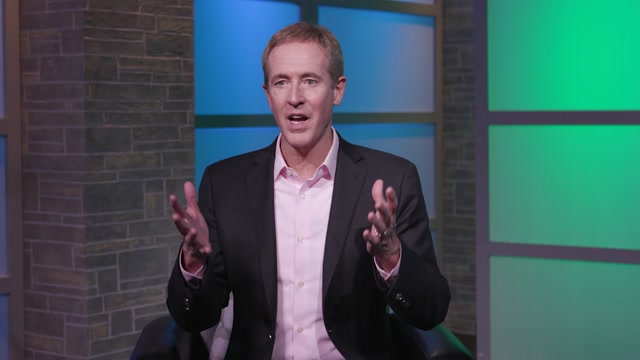 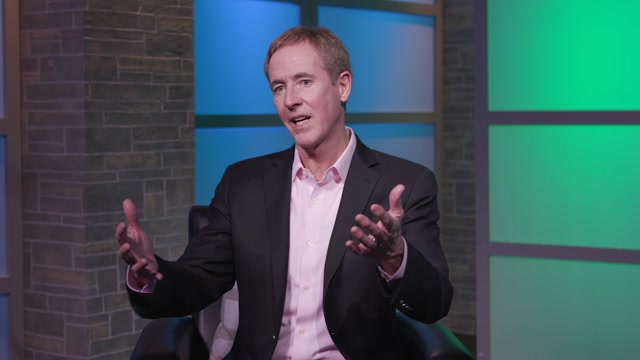 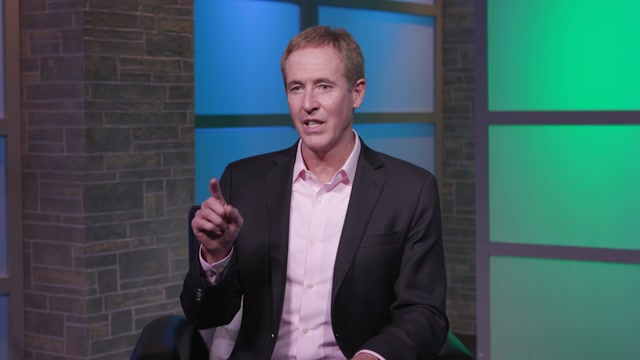 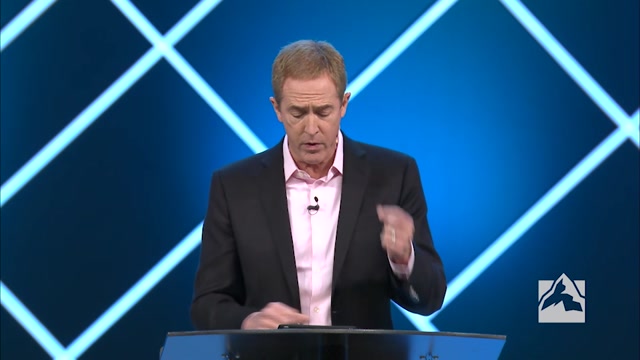 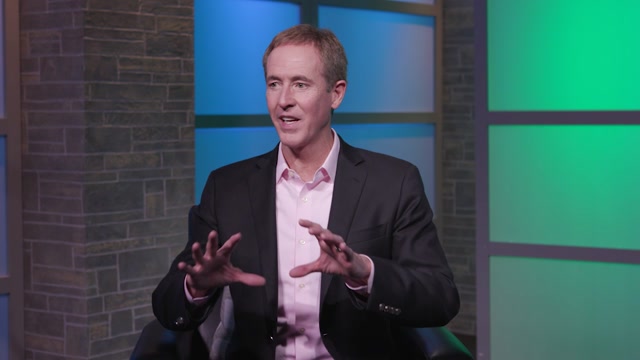 Building Trust in an Organization 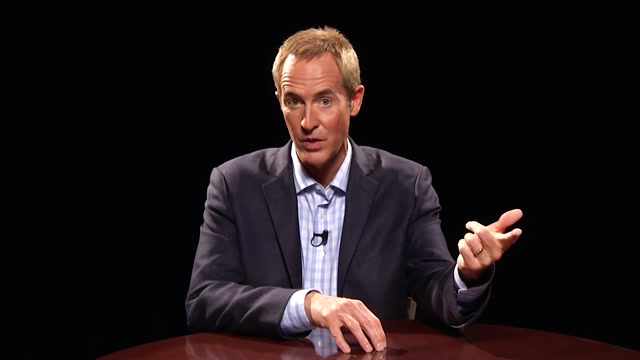 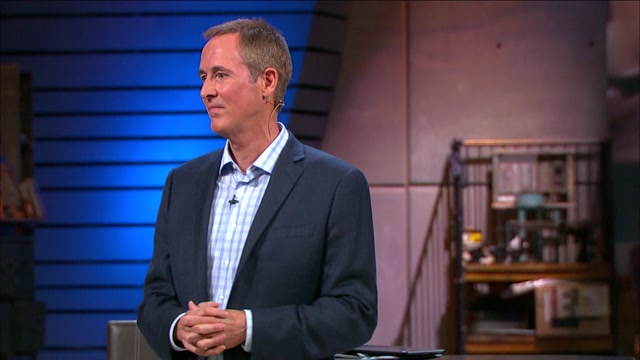 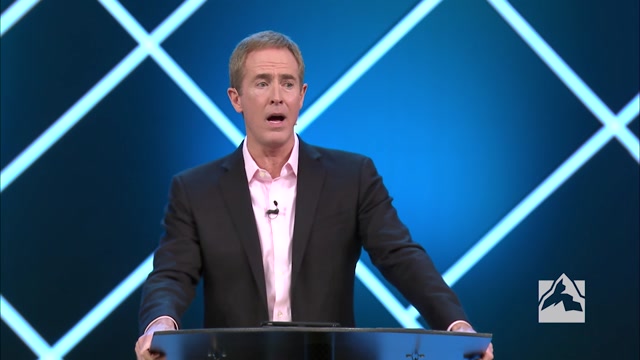 Replace How? With Wow! 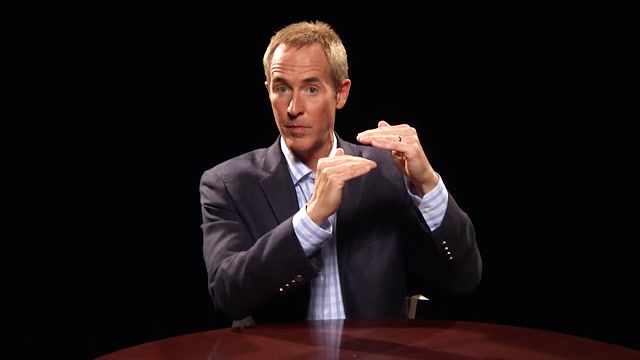 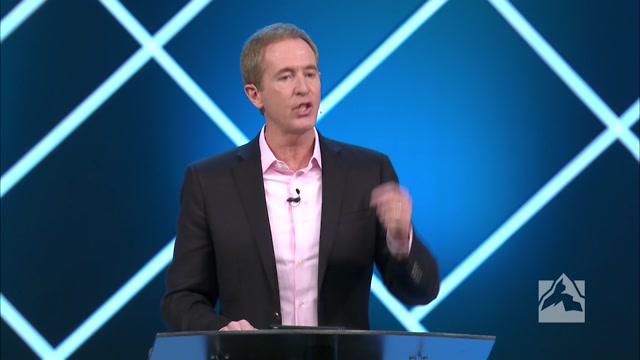