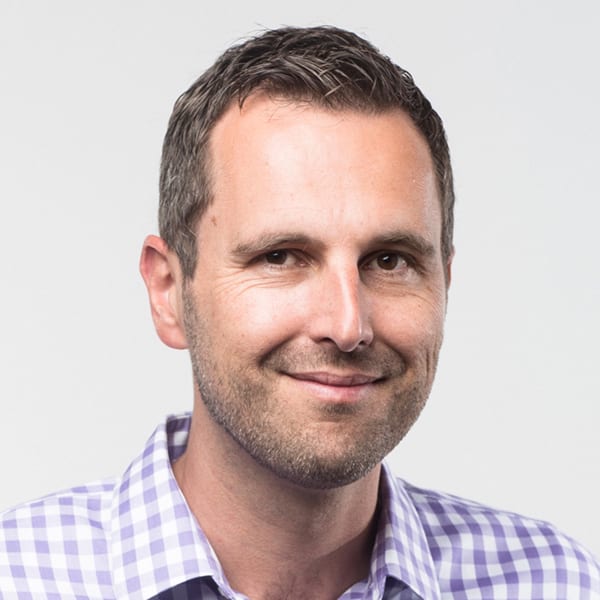 If I had to choose one gift to impart upon every person I meet—one master key that unlocks their potential—it would be bravery.

We need radical bravery in our workplaces, our schools, our neighborhoods, and—God help us—in our politics. If more people committed to making brave choices daily, we would see stronger teams, less corruption, less unhealthy conflict and more progress on the societal issues that truly matter.

Organizations need leaders committed to cultivating a culture of bravery, and who themselves are making brave choices in the face of uncertainty. The marketplace needs more business owners who are willing to step up and do the right thing for their employees and their communities, even at the risk of personal cost. And, society needs more people to cultivate brave, empathetic relationships with people who think differently from them.

More than almost any other place, our workplaces need brave leaders.

We need people who are committed to standing in the gap, protecting their people, and fighting for the mission of the organization even at personal expense.

Here are a few principles that brave leaders abide by:

More than almost any other place, our workplaces need brave leaders.

Many leaders revel in the glory that comes with success, but brave leaders are also willing to put themselves on the line and be accountable when their actions fail.

Many are familiar with Dwight Eisenhower’s letter to the Allied troops on the eve of the D-Day invasion in June 1944. It begins, “You are about to embark upon the Great Crusade, toward which we have striven these many months. The eyes of the world are upon you.” Inspiring leadership, for sure. However, fewer people are aware that Eisenhower wrote a second letter, only to be delivered in the event of an unsuccessful landing.

“Our landings in the Cherbourg-Havre area have failed to gain a satisfactory foothold and I have withdrawn the troops. My decision to attack at this time and place was based on the best information available. The troops, the air and the Navy did all that bravery and devotion to duty could do. If any blame or fault attaches to the attempt it is mine alone.”

Brave leaders are willing to accept responsibility for their actions, including their failures. Are you avoiding accountability for your actions, or pointing fingers at others when you fall short?

2. Brave leaders have the uncomfortable conversation.​

It’s far easier to avoid difficult chats with direct reports, but brave leaders recognize that it’s more important to be effective than to be liked.

It’s never comfortable to discuss performance issues, to deliver uncomfortable news, or to challenge someone’s attitude, but these are the kinds of conversations that brave leaders (cautiously and wisely) step into because they know that their position demands it. Is there an uncomfortable conversation you need to have, but have been avoiding?

As a leader, you must be willing to defend important principles when you perceive they are being “ground up” in the organizational gears. Cowards “go with the flow”, especially when speaking up might mean losing their organizational standing, but brave leaders are willing to abide by their principles even at personal cost.

As my friend riCardo Crespo often says, “you can’t lie to the person in the mirror.” Brave leaders can look themselves in the face every day knowing that they are living out their principles and standing up for what they believe to be proper and just. What principles are you willing to defend, even if it affects your reputation or position?

4. Brave leaders put their resources where their mouth is.

​Cowards say bold things but are always hedging their bets. Brave leaders are willing to put themselves on the line by resourcing the initiatives they believe to be best for the organization and the people it serves. If you aren’t putting resources behind what you say you care about, your words are hollow.

Fund the project. Make the hire. Dedicate the hours. Whatever it takes, make sure that you are putting your position and influence behind the initiatives you tell your team are important. What initiative do you need to put resources behind in order to facilitate progress?

5. Brave leaders give their job away.

​Insecure leaders fear that someone will take their place. Brave leaders recognize that their job is to reproduce themselves in others and train others up to shoulder organizational responsibility.

Encourage, teach, and empower others. Listen more than you speak. Learn from the people on your team. Allow them to take the reins rather than controlling them. Set principles and guidelines but allow your team the freedom to bring their own perspective to the work. Is your insecurity leading to a need to control the work?

Today, be the brave leader that your team needs.

Todd Henry teaches leaders and organizations how to establish practices that lead to everyday brilliance. As host of The Accidental Creative podcast—with millions of downloads—Henry delivers weekly tips and ideas for staying prolific, brilliant and healthy. He is the author of five books, including Die Empty which was named by Amazon as one of the best books of 2013. Henry’s latest book, The Motivation Code: Discover The Hidden Forces That Drive Your Best Work, reveals the forces that drive deep engagement and unleash motivation for people and teams. 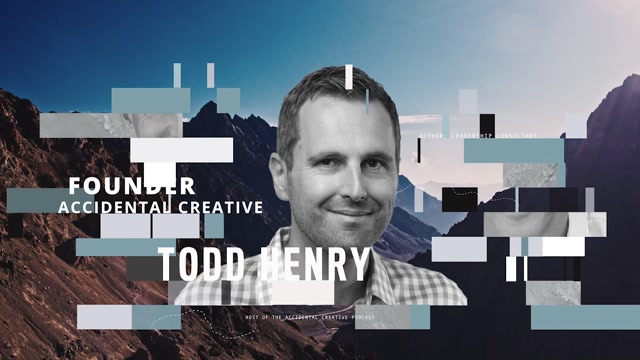 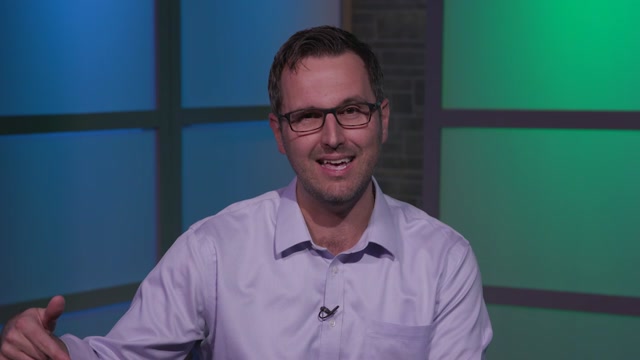 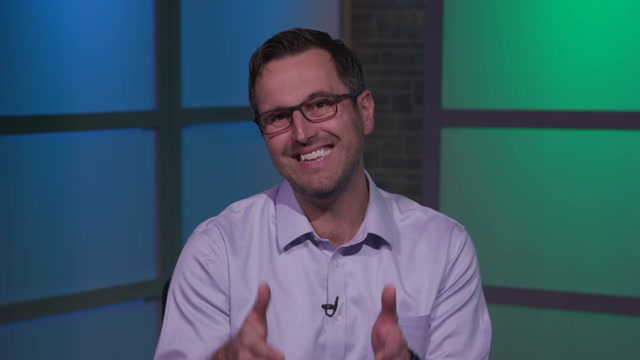 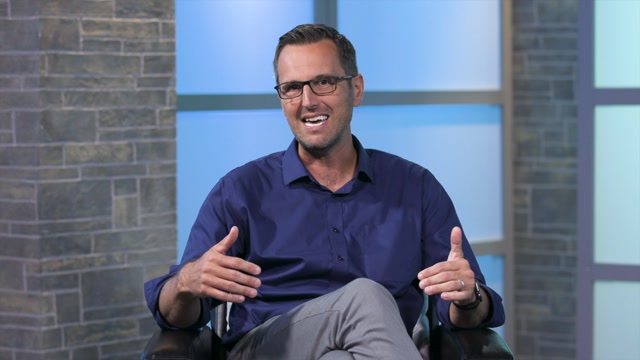 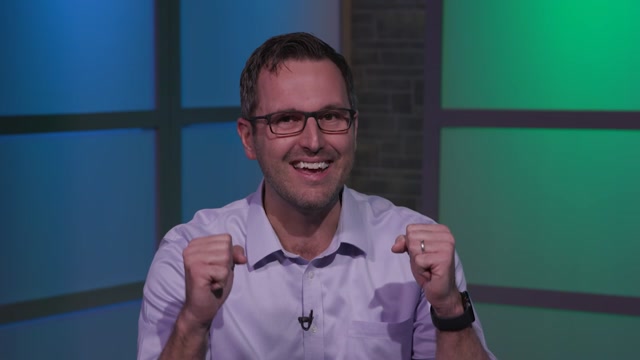 Questions to Identify Your Passion 3 Ways to Maintain Your Mental Health During Quarantine Motivation: Are You Running on Clean Fuel or Dirty Fuel? 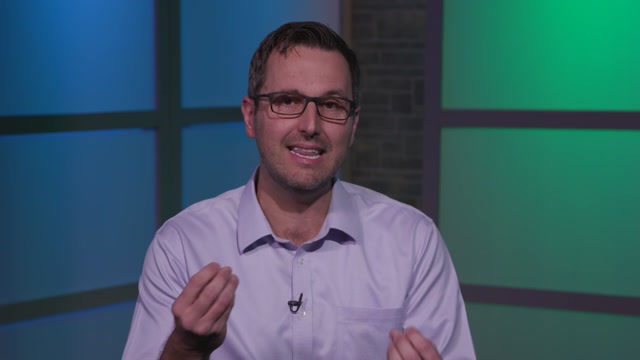