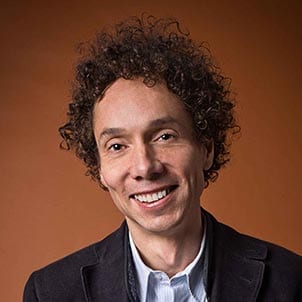 GLS21 Notes: The Urgency of a Leader

One of the responsibilities of leadership, particularly when it comes to creating cultures and gearing towards innovation—is the need to focus on urgency.

In his talk at The Global Leadership Summit, Malcolm Gladwell explored the untold stories of two leaders who accomplished breakthrough innovations. He unpacked what was behind these successes and how they utilized their influence to create urgency and give the permission to risk all for innovation. 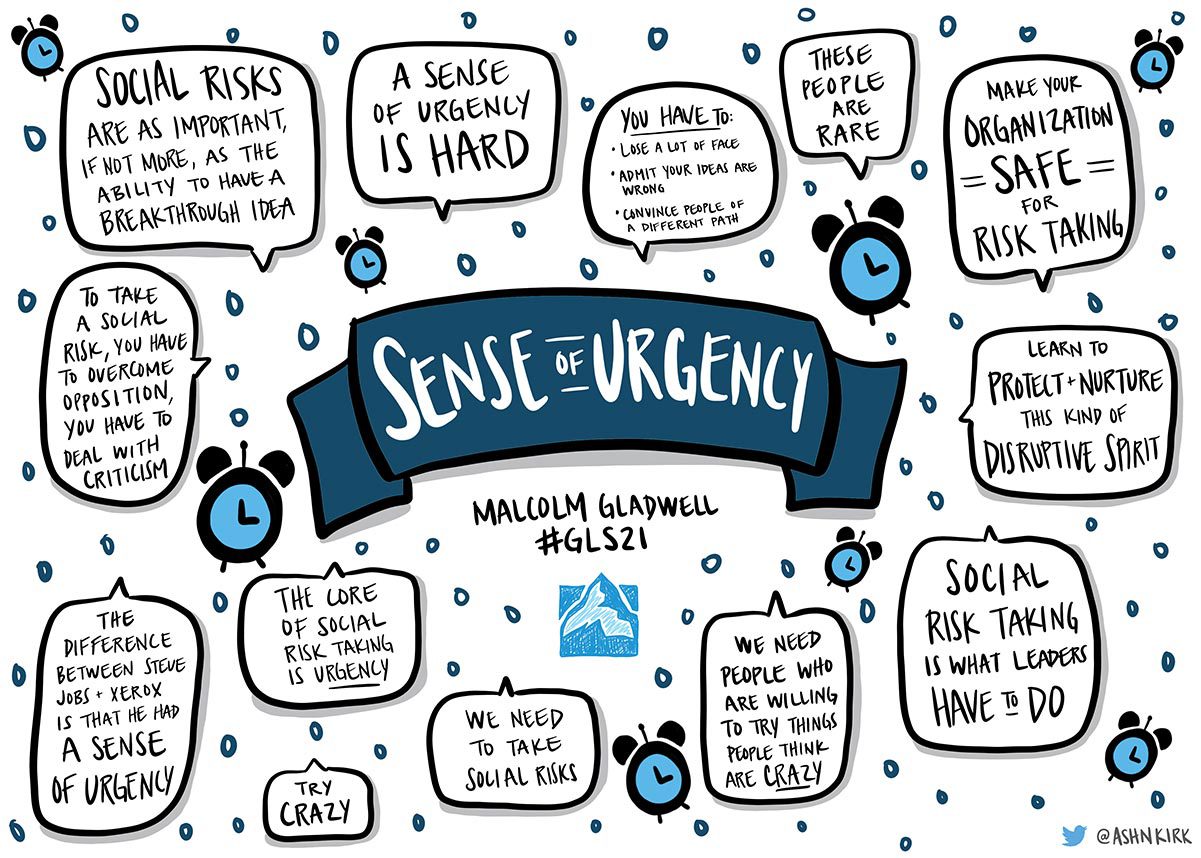 The Story of Emil Freireich and Childhood Leukemia

The Story of Xerox PARC

Protect & Nurture Risk-Taking: Back to Freireich

Recognized as one of the 100 most influential people by TIME magazine and one of the Foreign Policy’s top global thinkers, Malcolm Gladwell is a world-renowned, five-time best-selling author and sought-after thought leader delivering expertise and practical application on management, innovation, history and leadership. Through his writing and speaking, Gladwell takes you on an intellectual adventure and challenges your assumptions. He has been a staff writer for The New Yorker since 1996 and has been honored by the American Psychological Society and the American Sociological Society. He was also previously a reporter for The Washington Post. As host of the popular podcast, Revisionist History, Gladwell re-examines an overlooked or misunderstood aspect of past events. Gladwell is the author of five New York Times best-selling titles including The Tipping Point, Blink, Outliers, What the Dog Saw, and David and Goliath: Underdogs, Misfits and the Art of Battling Giants. Gladwell’s latest book, Talking to Strangers: What We Should Know About the People We Don’t Know, offers a powerful examination of our interactions with strangers and why they often go wrong.

Malcolm Gladwell on The Tortoise & The Hare— GLS21 Faculty Spotlight