As a CEO, entrepreneur and card-carrying perfectionist, I have to sidestep daily the trap of being the greatest pirate of the perfectionist seas—a micromanaging boss. I’m not the only one.

But I’m keenly aware that the feeling of being constantly undercut by someone higher up is not only disheartening; it kills any drive, ownership and any investment employees have in their organization. Sadly, working alongside overbearing employers can be a frustrating and disheartening process, but it’s as typical as bacon and eggs for breakfast.

Employees thrive on personal autonomy. There is strong statistical evidence that clearly demonstrates employees are more productive and engaged in their work when given room to breathe. Employees with a high level of autonomy prove to be 50% more satisfied at work, complete 85% of their long-term goals and demonstrate a 33% lower likelihood of leaving their current employer.

So, as individuals in need of autonomy, how can we co-exist, and even thrive, under a micromanaging boss? Well, for that, let’s start with a short theater workshop.

Telegraphing is a popular term in theater instruction that basically means to show off to an audience what you are feeling—to overblow an emotion. It’s the over-the-top acting we’ve come to associate with soap operas and professional wrestling—you make big actions so that the audience is crystal clear on what you are intending to communicate.

Among the best of the world’s actors, telegraphing is considered a tacky misstep of the inexperienced. But actually, a version of it can be very helpful in easing the mind of a hold-on-tight type boss.

Telegraphing at work is the subtle but consistent habit of showing off to your boss the care you take with your work. When they are able to see repeatedly that you don’t let details slip, they may begin to release the grip of their white knuckles around your forearm. When done right, telegraphing helps build trust between you and the boss, which in turn cuts down on micromanagement.

So, add a touch of performance to your workflow. Write down every detail they might be worried you’ll forget and make sure your boss sees you do it. Telegraph your competence by showing up with robust energy, by always having a plan and by demonstrating your prioritization process. Play the role of a highly organized and trustworthy individual and stay in character whenever you are with your boss.

Again, bridging the gap also demands an empathic softening of our own perspective by asking, “Why?” “Why does your boss insist on micromanaging the office to death?” Odds are they’re suffering from chronic incompetence fatigue.

I know it sounds harsh, but perfectionists feel helpless when others don’t have a high quality of care in their work, and over the course of a career, your boss may have been disappointed too many times to count. When we anticipate and understand that stress and disappointment, we can build trust by telegraphing our abilities and proving that we also can be trusted.

As you continue to demonstrate more and more of your obvious competence, you can start to move into phase two.

It’s time to ask for what you deserve—trust and autonomy. Have a frank but careful conversation with your boss and explain the benefits of having your own personal autonomy and the costs of being so tightly managed.

You may choose to do a little research and come armed with information to demonstrate the costs of over-reporting. If you’re being hounded for status updates and unnecessary details, show how wasting your time burns through their resources and only hurts the company.

But you won’t deserve any of the trust you develop if you can’t step up and be accountable for your errors. That accountability is also a winning ingredient in softening a micromanager. Own your mistakes and explain what happened without over-apologizing for being human. You can even take that ownership a step further and telegraph a solution to help prevent similar errors in the future.

Finally, dedicate yourself to properly deployed excellence. The most talented and impressive individuals find themselves slightly less micromanaged because they’ve demonstrated they’re worthy of trust. Diligently manage your time, own your actions and create some WhiteSpace to think about how to serve your company in the most profound ways. Telegraph your way to the top, ask for what you deserve and enjoy that sweet, sweet, autonomy.

Juliet Funt, a recognized consultant and speaker, founded WhiteSpace at Work with the mission to unearth the potential of companies by unburdening their talent. A warrior against reactive busyness, Funt teaches a streamlined method for personal process improvement that reduces complexity in the workplace. Teams that incorporate Whitespace mindsets and skill-sets increase creativity and engagement, reclaim lost capacity and execute at their finest. 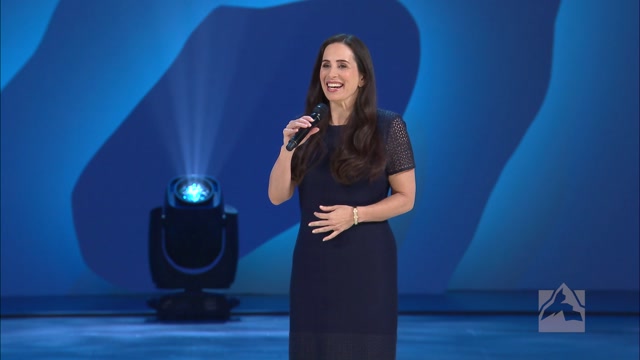 The Upside of Simplicity 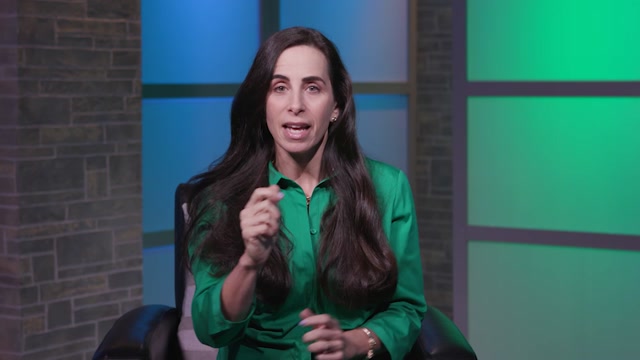 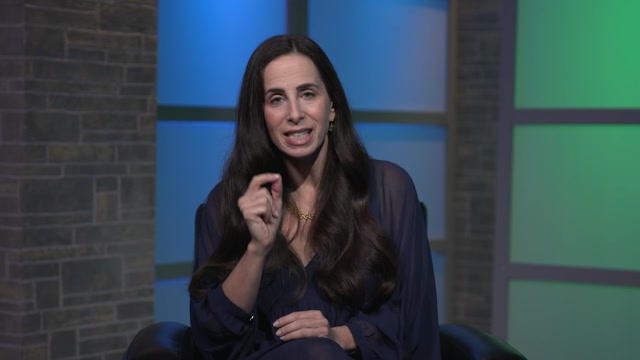 Breaking the Cycle of Busy-ness 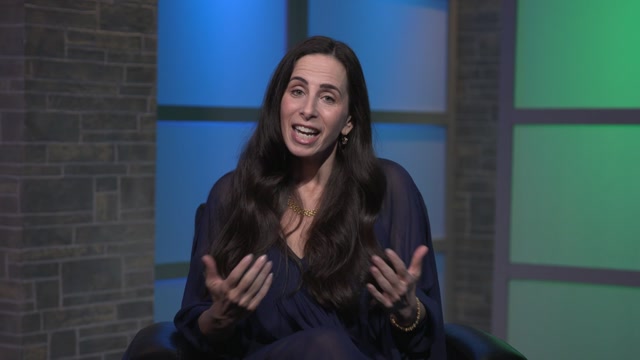 Quantifying the Cost of Overload 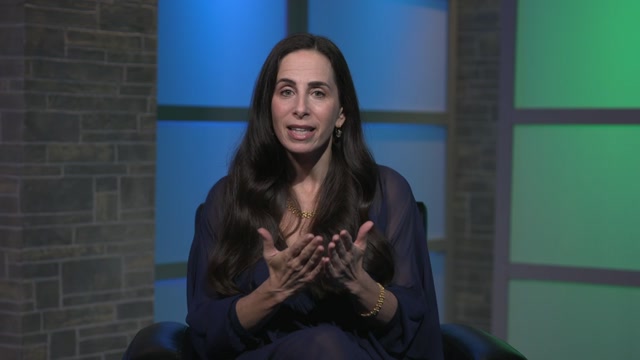 Tips: Attacking A Culture of Overload 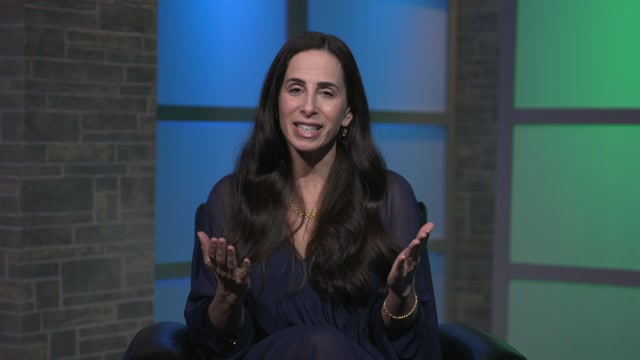 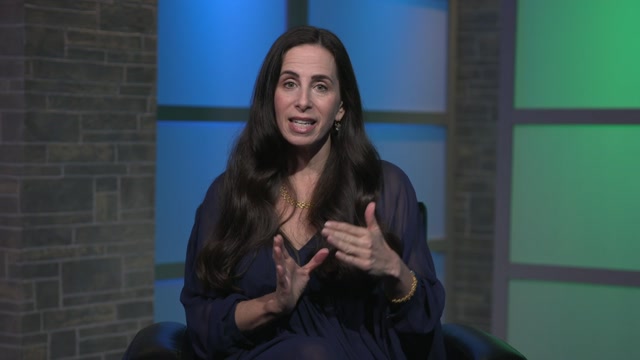 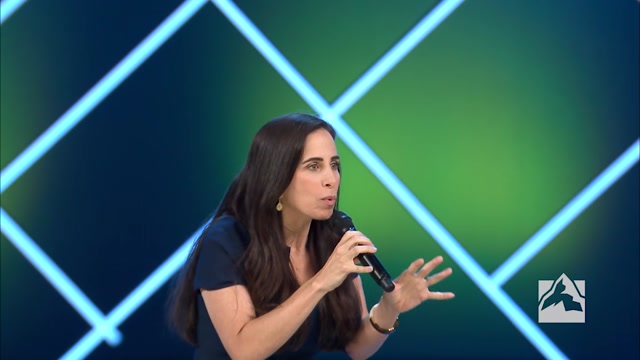 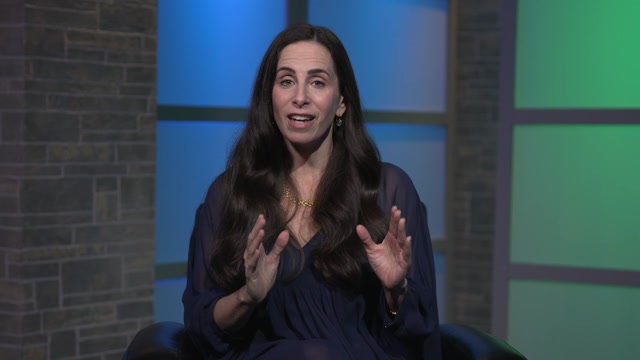 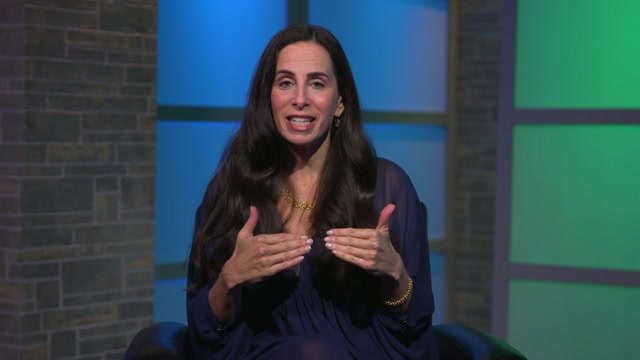