GLS20 Session Notes: The Leadership of a Legendary Athlete

The following are notes from Kakás’ talk at #GLS20. Use them to help you apply the content you learned at the Summit.

Three and a half billion people are watching your every move—waiting for you to make a mistake or cheering you on for the goal of your career! The pressure and criticism could break the strongest soul—so what would it take to thrive under this kind of uncertainly and stress? In this candid interview session, Claudia Tenório draws out ways in which Kaká has managed public scrutiny and praise, overcome setbacks, developed resilience and mental toughness, lead those around him and leaned into his faith for strength.

CONNECTION | One Of The Greatest Football Players In The World

A captain leads the team forward—not just on the field, but in the business behind the scenes.

How Were You Able To Maintain That Momentum During Your Career?

What Is The Importance Of Humility In Leadership?

The Impact of Faith In His Career:

How Do You Deal With Criticism?

How To Deal With Negative Feedback From Coaches/ Other Leaders:

Understand where the leader is coming from and where they base their leadership from.
One of the main roles of a leader is to cultivate the interests of the entire team and put it together to best serve everyone.

Understand the various cultures and techniques to find enrichment and leading to respect.

It is essential to respect everyone—even if you disagree.

A Brazilian football (soccer) legend, Ricardo Izecson dos Santos Leite, famously known as Kaká, is one of only eight players in history to have won the Ballon d'Or, the FIFA World Cup and the UEFA Champions League. As the first sportsperson to amass 10 million followers on Twitter, he is considered one of the most famous athletes in the world. Starting his professional career as an attacking midfielder at the age of 18 with the Brazilian football club, São Paulo FC, he quickly became a critical member of the Brazilian national team. Before retiring in 2017, Kaká, spent most of his famed career with AC Milan and playing for Real Madrid. Additionally, he captained the inaugural campaign of the MLS Orlando City Football Club as its first designated player. Throughout his career, Kaká’s leadership on the field has earned many awards and achievements including the Ballon d'Or, FIFA World Player of the Year, MARCA Legend Award and AC Milan Hall of Fame. Listed to Time’s 100 Most Influential List for two consecutive years, he is also a UN Ambassador for the World Food Programme. 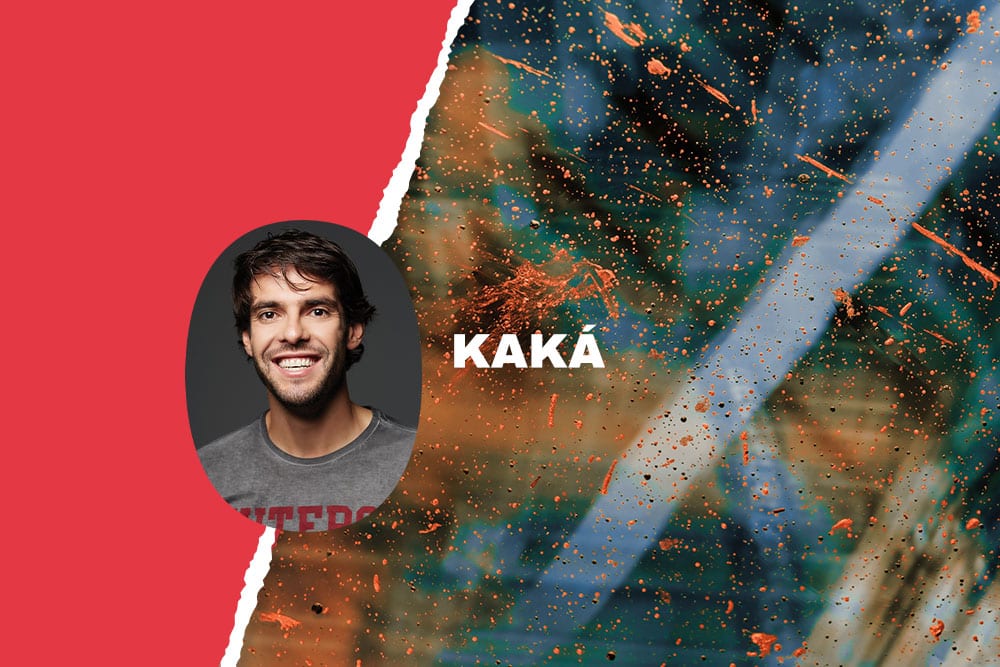 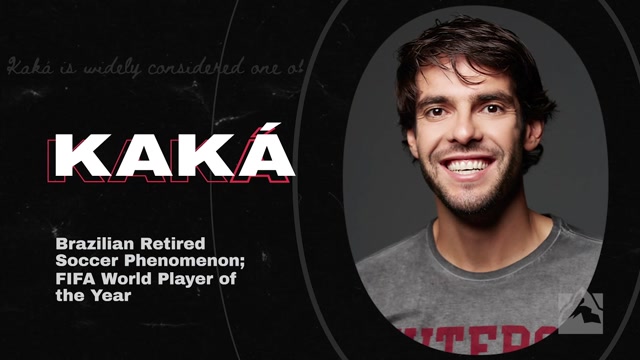 The Leadership of a Legendary Athlete: One on One with Kaká

*Regular Pricing is $189 per attendee for purchases of 2+ tickets and $209 per individual attendee. Not valid for South Barrington’s Main Auditorium. All ticket prices are per-person, in USD, for registration to attend at a U.S. site. Guests from other countries please contact your GLN or GLS office. Additional discounts are available for full-time students, faculty, first-responders and members of the military. Additionally, teachers, nurses and other qualified guests may be eligible for continuing education credit. Please call 800-570-9812 to learn more about CE credit.