A few years ago, I published a book called Ethics 101. In it, I proposed that ethics was not a changeable thing, based on your situation or personality or industry. Instead, I explained that I believe that ALL ethics boils down to one thing: The Golden Rule. Essentially, asking the question, “How would I like to be treated?” is an integrity guideline for ANY situation.

Think about it: How do we like to be treated?

Did you know that in the American marketplace today, 70% of those who leave their jobs do so because they do not feel valued? Don’t you want others to accept you for who you are and show you through their actions that you matter? Valuing others, not for what they can do but simply because they are human beings, is the foundation of ethics.

Valuing others, not for what they can do but simply because they are human beings, is the foundation of ethics.

2. We want to be appreciated.

Closely related to the need to be valued and loved is the desire to be appreciated for what we can do. Don’t you want to excel and achieve? Knowing that what you do matters builds your self-confidence and self-worth.

How do we express appreciation? Begin by thanking people at every opportunity. Give credit to others. And make a point of praising people in the presence of those close to them, like family members. Broadway producer Billy Rose shrewdly observed, “It’s hard for a fellow to keep a chip on his shoulder if you allow him to take a bow.”

George MacDonald said, “To be trusted is a greater compliment than to be loved.” Think about it: Good marriages, business relationships and friendships all require trust. Without it, you don’t have open and honest communication, and the relationship can be only temporary.

It takes a leap of faith to put your trust in another person, especially someone you don’t know well. But as Henry L. Stinson said, “The only way you can make a man trustworthy is by trusting him; and the surest way to make him untrustworthy is to distrust him and show your distrust.”

4. We want to be respected.

When others trust me, I receive responsibility and authority. When others respect me, it touches something deeper within me. It gives me dignity and builds my confidence. As Arnold Glasow said, “The respect of those you respect is worth more than the applause of the multitude.” The respect of a leader gives people the freedom to perform at their best and the incentive to work with excellence. I can’t think of a more positive working environment.

The respect of a leader gives people the freedom to perform at their best and the incentive to work with excellence.

5. We want to be understood.

But the desire to be understood is so strong that many disagreements can be resolved simply when one party (or both) gets the sense that they’ve been understood. Understanding others means extending yourself and meeting them where they are. You must put the burden of connecting on yourself, not on them.

6. We don’t want others to take advantage of us.

We can cut through almost all of the ethical and moral dilemmas of life by observing this principle with others. If anyone could interpret what I do as taking advantage of them, then my actions are probably a bad idea.

This article originally appeared in www.JohnMaxwell.com. 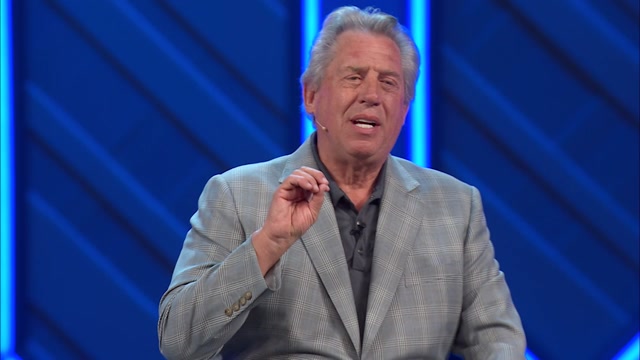 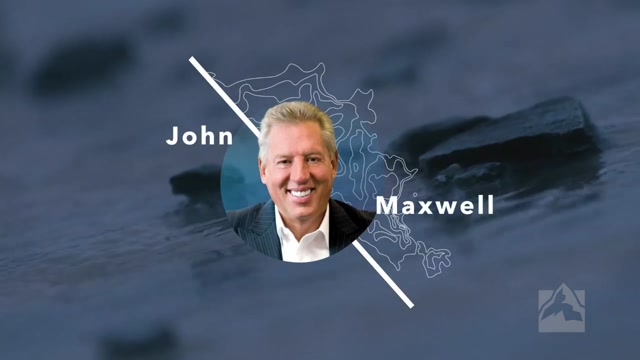 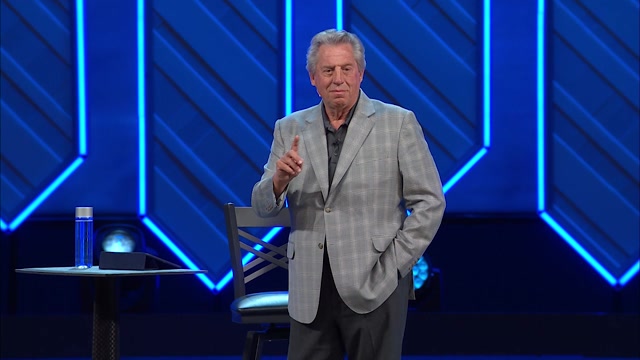 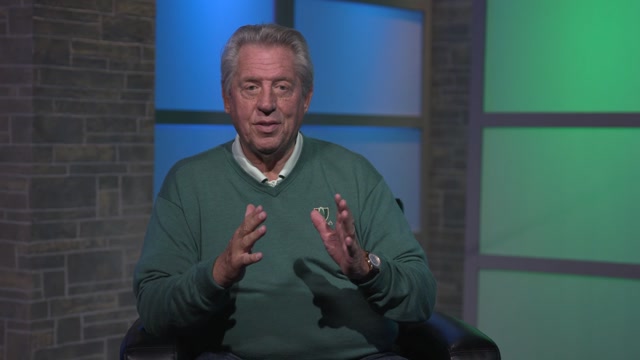 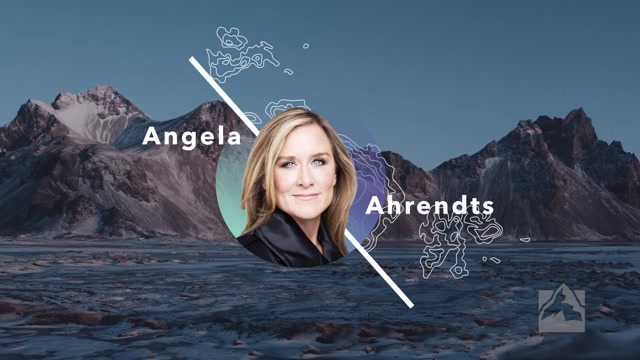 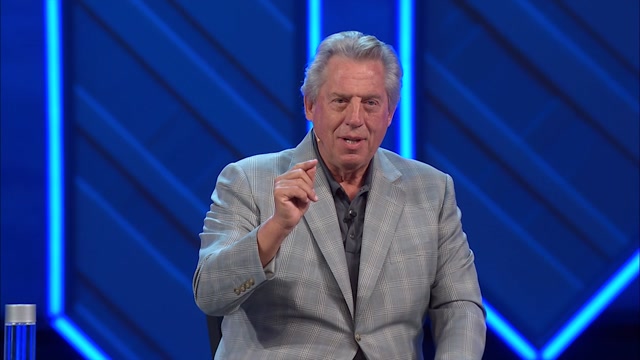 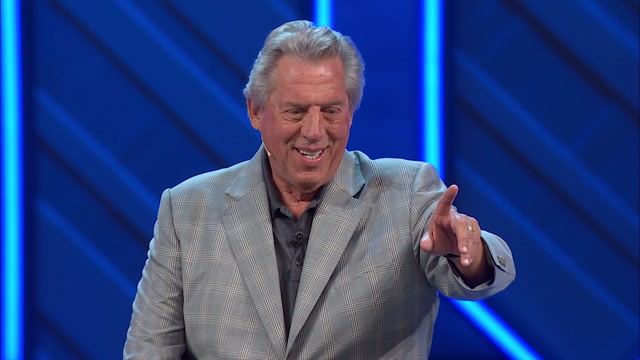