More than a decade ago, God called me to found A21. When Nick and I first starting meeting with officials and working through obstacles, I felt so unqualified and unprepared. I had no idea how to run such an organization. I had no training in how to rescue slaves. I didn’t know the right people. I didn’t have all the resources I needed. I had no idea where God was leading us. I was the mother of two children under age four, already working a full-time job. I was not looking to do something else. It was truly such an unexpected call at such an unexpected time.

Despite how I felt, I was willing to walk by faith and not by sight, to trust in the Lord with all my heart and lean not on my own understanding, reaching out to others like leaders should. I knew there were biblical precedents for God unexpectedly calling people like me to lead, people who considered themselves unqualified, insecure and incapable. That’s how God receives all the glory!

Isn’t that what he had in mind when he called Moses? Highly unqualified, he was on the back side of the desert, tending sheep, when God unexpectedly asked him to go back to his homeland of Egypt to rescue three million Hebrew slaves and lead them to freedom. What an unexpected call at such an unexpected time—just like me.

I was passing through a small regional airport when God unexpectedly drew my attention to posters of missing women and children. He was asking me to help find tens of millions of slaves scattered around the world and to rescue them. How could I not, at the very least, experience the same emotions as Moses, to raise the same three objections he did— ones familiar to us all—especially when God calls us to lead unexpected assignments we never considered before.

Moses felt insecure, and so did I—and I pointed this out to God just as emphatically as Moses did. But God told Moses that who he was didn’t matter as much as who was with him, so what mattered was who was with me and who had called me. I chose to trust in that truth every time I met with an official or an expert who had so much more knowledge than I did.

Moses didn’t yet know God as intimately as he would come to know him in the years ahead. So it is with all of us when we begin to fulfill our purpose. Every new and unexpected initiative God has called me to start has deepened my relationship with him—whether it was driving around the back side of Australia leading youth, forming Equip & Empower Ministries, establishing A21, initiating Propel, writing books or launching a TV program. I continue to learn that it is never about who I am not, but rather, it is always about who He is in me.

How could I speak to experts in law enforcement, government, community groups or the media about slavery? I had experience speaking publicly, but I had never spoken to people about human trafficking. I did not know the right terms to use, nor did I have the right education to qualify me for this type of work.  I felt like Moses going before Pharaoh, telling him to let the slaves go, when God assured me just as he assured Moses: I made you, and I will help you. I will teach you what to say.

My guess is that you can relate to every one of Moses’ fears and questions, especially during the times when God has called you to unexpected assignments, promotions or initiatives. How tempting it is to let our fears lead us away from our purpose and our destiny, to focus on what we are not, rather than who God is.

By the grace of God, I kept moving forward, knowing that any success Nick and I would have in helping to abolish slavery everywhere and forever would have nothing to do with us or our limitations, but everything to do with God’s great power at work in us—and every one of our team members.

What about you? What has God unexpectedly placed in your heart to do? What has he unexpectedly called you to do that you have yet to start? What team has he called you to recruit, train and lead? Sometimes it seems far more logical to give up than to keep having faith that something will happen. The idea, dream, promise or plan God has placed in your heart may not be logical. You may not have the resources. You may not know much about the mission. You may not even know where to begin.

Trust me, there will always be opportunities to falter, slow down or give up. But there is an assignment carved out for you—one that is most likely very unexpected—and God wants you to fulfill it. Years from now, I’m sure the results will most likely be very unexpected as well. And by unexpected, I mean wildly better than you ever hoped or imagined—just like A21.

A21 is a nonprofit organization fueled by the radical hope that human beings everywhere will be rescued from bondage and completely restored. They are the abolitionists of the 21st century. They work with people around the world to free slaves and disrupt the demand.

This article was originally posted on the Propel Women Blog.

The A21 Campaingn & Propel Women

Christine Caine is an Australian-born, Greek-blooded, lover of Jesus, activist, author and international speaker. Her primary passion is to make Jesus’ last command her first priority by giving her all to see the lost saved and to build the local church—globally. Christine, together with her husband, founded the anti-human trafficking organization, The A21 Campaign and Propel Women, an organization designed to celebrate every woman’s passion, purpose and potential. Her most recent book is, Unashamed: Drop the Baggage, Pick Up Your Freedom, Fulfill Your Destiny. 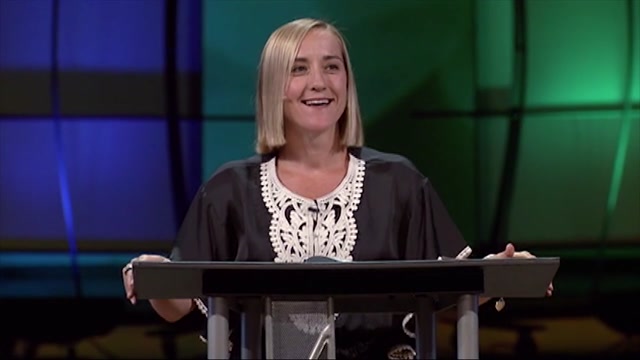 Leading on the Edge of Hope 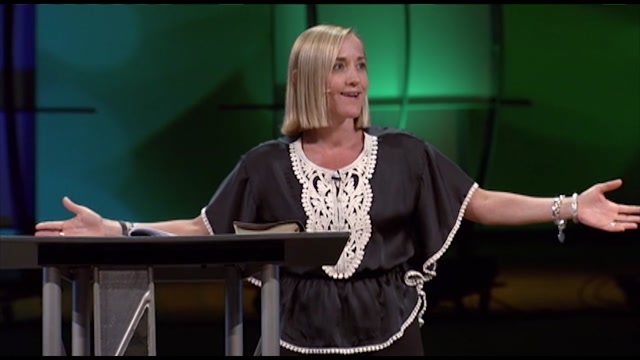 Lead and Live Out of Passion