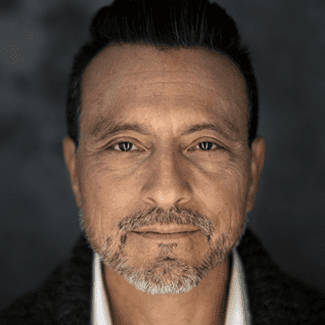 I am convinced that the greatest battles we ever fight are the ones within us. And if we can figure out how to conquer the darkness inside, we can move forward into the light.

We are all desperately afraid that there is greatness inside of us that will never be actualized.

You’ve been created by God who gives you intention and purpose and significance. I have known too many people with so much potential. But their lives never lived up to what everyone else saw in them.

We live our lives holding on to the status quo, and we are terrified of breaking away from the pack to become uniquely the person who God created us to be.

We need to ask the question, “How can I become the person I was created to be?”

And I wonder how many of us have confused those moments in our life—we thought we failed, but what we really did was quit. We’ve settled for much less than the life we are supposed to live.

Most of us live our lives as if we are going to live forever. We are all dying. We don’t get days back. We need to treat each day like they are sacred.

Some of you are living your life in fear. Freedom is on the other side of your fear! Too many people say they have faith, but they are paralyzed by fear.

When you put death behind you, life is the only thing in front of you.

If you don’t deal with the paralyzing power of fear in your life, you will never live the life you were created to live.

If you don’t deal with the paralyzing power of fear in your life, you will never live the life you were created to live.

Leadership is not about living in the confines of your fear but it’s about facing them and running through them. Greatness is on the other side of our pain.

I live for this purpose: I want people who are so afraid to get up and live life again. I want them to know that their pain was not the limit of their life. You need to go through pain to step into greatness.

Failure is not the end of the story.

Forty years ago, I had a life-changing encounter with the creator of the universe. I never thought it was possible. But I came to know that God had stepped into human history in the person of Jesus. I didn’t care about heaven. I didn’t care about hell. I was terrified that I would live and die and never do anything meaningful. I was terrified that my dad was right—that I was nothing but average.

And when you take your last breath, let your quiver be empty. And let your last arrow be in your hand.

Erwin McManus is senior pastor of MOSAIC, a church in Los Angeles known for its innovation, creativity, diversity and social entrepreneurism. A thought-provoking communicator, McManus has spoken to more than a million people in 50 countries on leadership, creativity and culture. In his latest book, The Way of the Warrior: An Ancient Path to Inner Peace, McManus shows that encountering peace comes by artful intention. 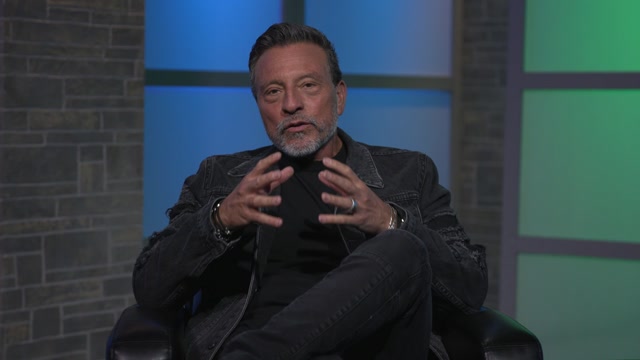 How You Know You've Found Your Tribe

The Secret to Mastering Worry and Fear 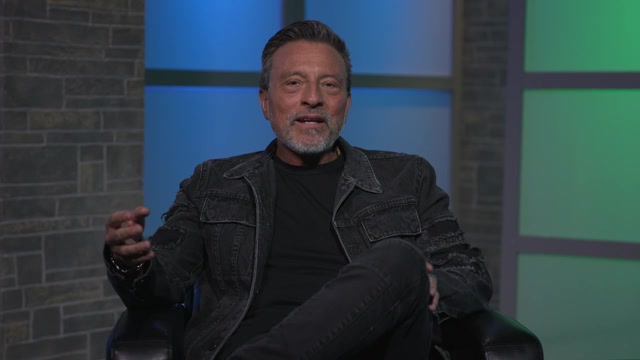 Are You Fully Alive? 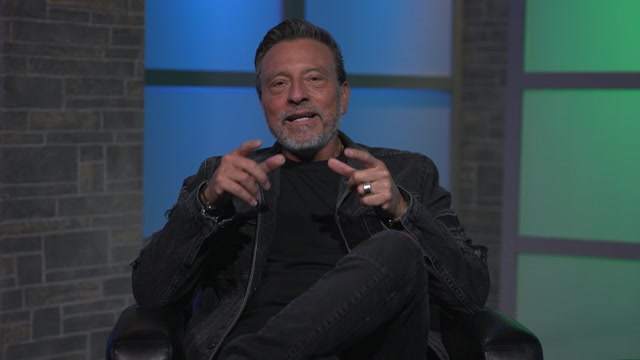 How to Live a Life with No Regrets 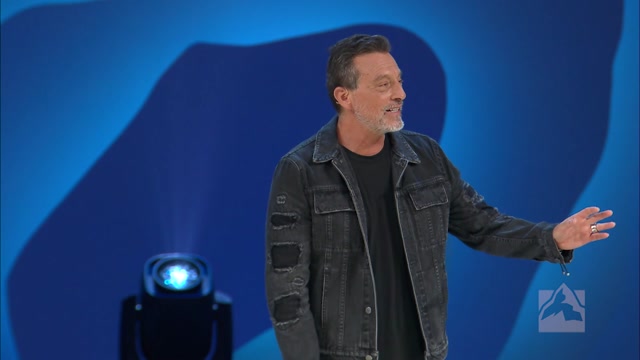 Discover Greatness on the Other Side of Pain 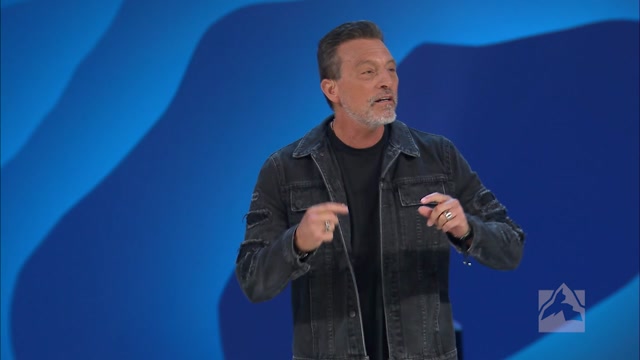 Push Yourself to the More 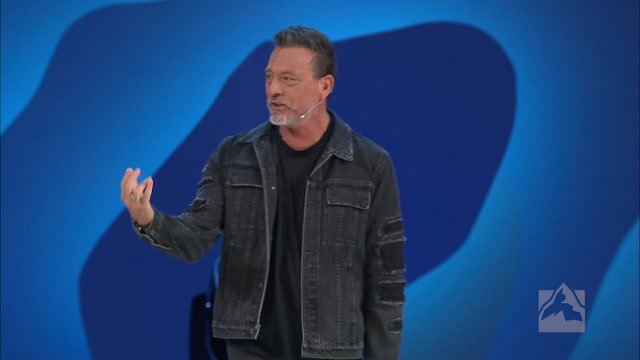 Find Freedom on the Other Side of Fear 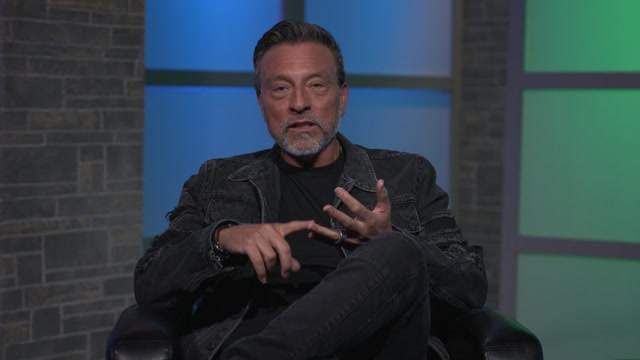 The Paradoxical Way You Find Your Tribe 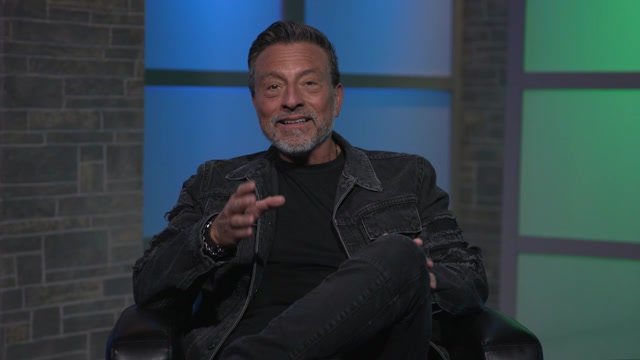 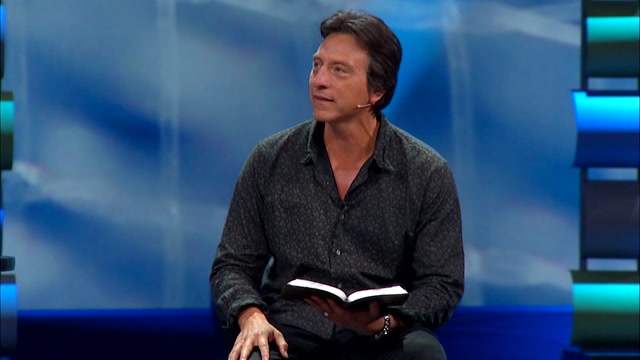