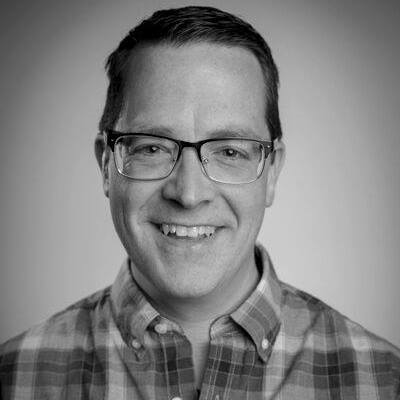 I Love Jesus But Hate Christmas

It’s the busy season. Can you feel it?

As leaders in the local church, the holiday time can be crazy. We are getting ready for the most attended services each year—services that have the largest reach for people who wouldn’t normally set foot in our doors. And these are the services that can suck the life out of us if we aren’t careful.

I often tell myself that I’m not alone. Everyone’s got a busy season. If you’re an accountant, the lead up to April 15th is your busy season. If you work in retail, Black Friday is your jam. If you like sitting in your La-Z-Boy watching basketball, March is madness for you. Having a busy season isn’t anyone’s special privilege; we all get to figure out how to handle life during that time.

As a younger leader, I tended to let the busy season take over, with no real boundary-setting on my part. There were a ton of potential visitors to our church for the Christmas season and we couldn’t let them down. It was time to crank out the work and when it is done, recovery could begin.

It probably won’t surprise many of you to know that this genius plan didn’t work for very long.

I was a shell of a person on Christmas day and my family didn’t like me or the church very much.

So how can we get to the end of this year with a different result? Here are a few ideas:

Cast Vision For Your Family

There was a big moment in my life when my wife called me on the carpet for spending all kinds of energy to cast a vision for my team on the importance of these services, but I didn’t spend any time casting a vision to my family for what we were all about. Why was dad gone so much? What was the point? What part do my wife and kids play in making that possible?

My family needed to know they were participating in the ministry I was doing at church. It became less about me abandoning them, and more about how can we do this together? What are we doing at home to make what’s going on at the church building actually happen?

This idea of casting a vision to my family also led them to be more involved in what was happening at church, not just sending me off with a smile. Bringing Christmas cookies to some late-night rehearsals, showing up during a workday to spread some Christmas cheer (Nothing raises the Christmas spirit quite like little kids dressed in holiday garb!), and helping set up decorations in the lobby were all ways that our family joined together to help our church’s Christmas season happen.

As a result of having a vision for our family at Christmas, we ended the year being able to look back and remember all that God did in and through our family, and not just wishing that next year’s Christmas would be better.

Just like we need to introduce some strategy into how our family thinks about Christmas, we need to be strategic with the time we have available.

Sit down with your calendar and map out the responsibilities you have. Then figure out how to use the rest of the time in the most strategic way possible.

As I mentioned earlier, I used to let the Christmas season drag me along until the end of the year, with no thought that things could be any different.

Sit down with your calendar and map out the responsibilities you have. Then figure out how to use the rest of the time in the most strategic way possible.

Until 2001 when things changed for me.

I’m a huge Lord of the Rings fan, and in 2001, the first movie was coming out during the Christmas season. Right in the middle of our rehearsals. I’m not usually a “go see a movie at midnight on opening day” guy, but this was LOTR!

I told my team that I didn’t care where we were in the rehearsal process, we were shutting it down so that I could go to this movie. Before that time, we just kept plowing through until the early morning if that is what was required. For me, it felt like a big risk to give up that rehearsal time. In reality, it didn’t seem to affect the end product in any way. In fact, in subsequent years, it became our Christmas tradition to shut down rehearsals and we went to the LOTR movie on opening night together.

This opened my eyes to the fact that without a plan, all the time I have will get filled up with Christmas stuff. But, if I have a plan, then what is important to me will happen, and Christmas will fill in the empty spaces.

What are we doing at home to make what’s going on at the church building actually happen?

The run up to Christmas is not easy. For those of us working in the local church, it is and probably always will be our busiest season. Instead of wishing it were different, we can embrace it and turn it to our advantage. Like most things that matter, that will only happen with a clear vision and a plan to make it happen.

I know it’s December, so you’re probably already starting to get buried by Christmas. But it’s never too late to sit down and figure out what matters and what doesn’t, then make a plan.

If nothing else, you’ll get a chance to try out a few ideas now, and then be ready for next year’s Christmas season.

Todd is a writer, speaker, technical artist in the local church and founder of the FILO Conference. Formerly the Technical Arts Director at Willow Creek Community Church, he started FILO in 2015 to help other technical artists become more effective so that the local church can be more effective. Todd is the author of the upcoming book I Love Jesus But I Hate Christmas. In his free time, he enjoys being inspired by Winston Churchill speeches and visiting the gravesites of U.S. presidents. Residing near Chicago, he and his wife Bissy have three kids and a dog...none of whom are into production. 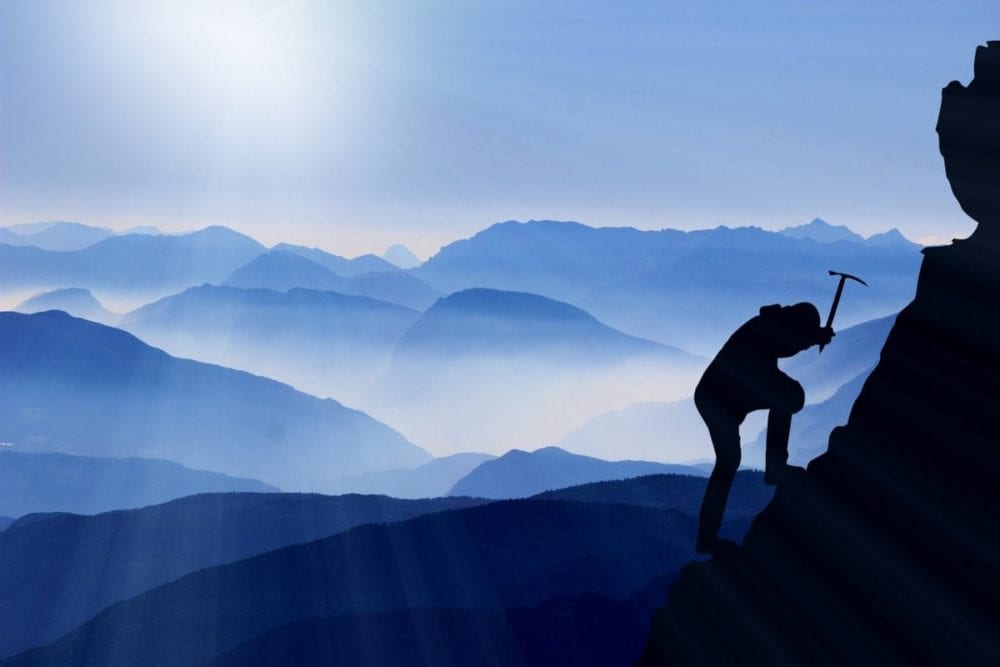