The following are notes from Jia Jiang’s talk at #GLS19. Use them to help you apply the content you learned at the Summit.

Story of school gifts: When Jia was in school, his first-grade teacher had an idea to have the class receive a gift while teaching the virtue of complimenting each other at the same time. She purchased everyone a gift and stacked them in the corner. All the kids were asked to say one nice thing about each other. When a student’s name was called by someone else, they were able to choose a gift and then sit down. Jia’s name was never called to give a compliment to. The teacher told him to pick up a gift then sit down.

Story of the letter: When Jia was 30 years old, his parents sent him a letter he wrote as a child. It had his aspirations and goals on it that Jia had not achieved yet. His wife noticed how unhappy he was and encouraged him to pursue the entrepreneurial journey he wanted to.

Story of the email: Jia opened an email from an investor declining his idea and not explaining why. He felt the same way from when he was six-years-old in the classroom and wanted to give up. 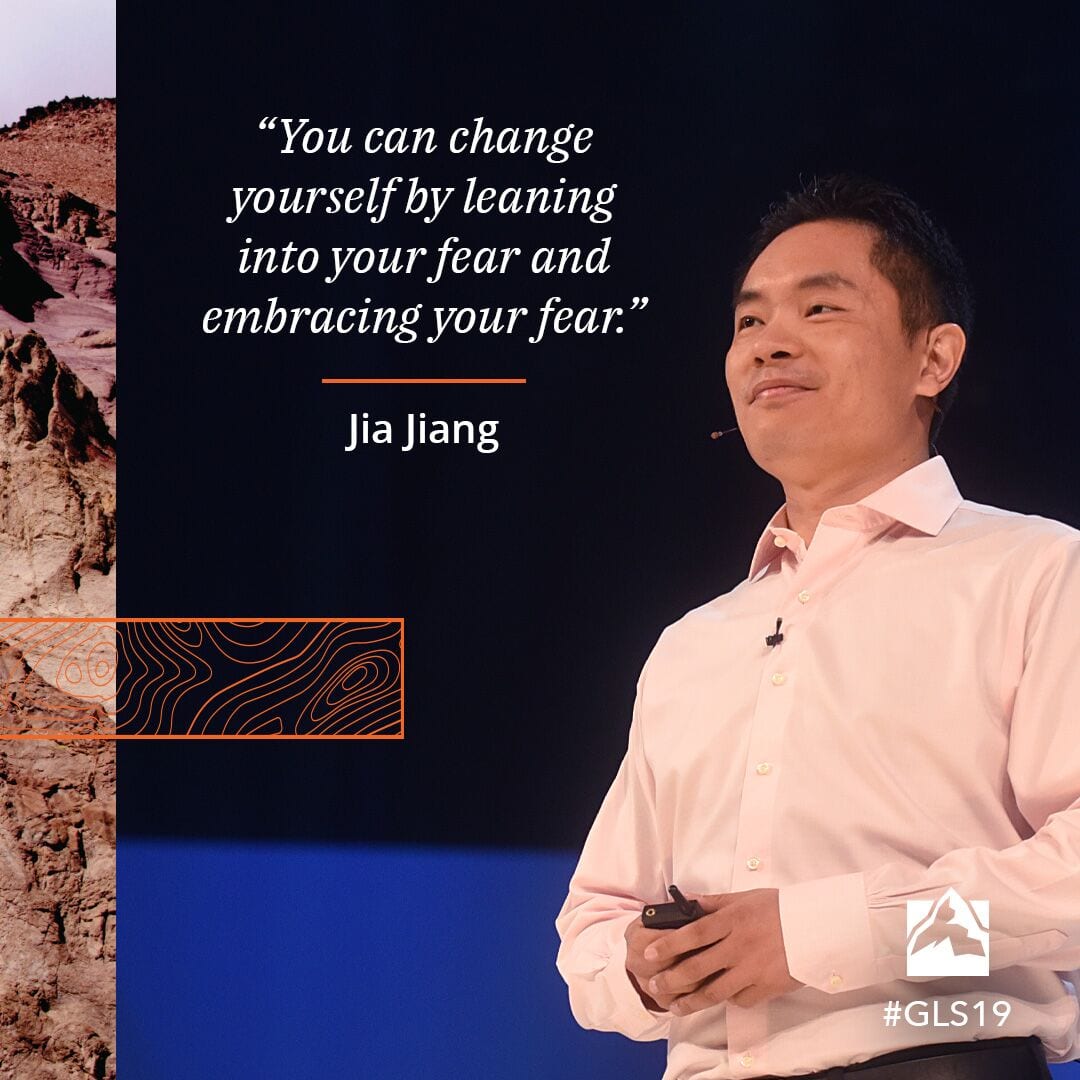 Solve that rejection problem once and for all.

Story of Rejection Therapy: Jia researched how he could overcome the fear of rejection and wasn’t impressed by the articles telling him to not take it personally. He found a website called Rejection Therapy. It’s a game created around a deck of cards. For 30 days, it challenges people to do things to get rejected and at the end become desensitized to rejection.

Story of acceptance: One of the rejection prompts was to ask a stranger to play soccer alone in his backyard. The stranger said yes to Jai. The following day a police officer agreed to let him drive his car. Then someone let him fly his plane. A woman working at a donut shop agreed to make custom donuts into the Olympics rings symbol. People started sharing their rejection stories with him online.

Story of J.K. Rowling: The Harry Potter author received 12 rejections trying to get her book published.

Story of difference: Jia could say the same thing to ten different people. Someone will say yes and someone will say no for giving him a high five. Some people couldn’t wait to get away from him. He was the same person making the same request.

Rejection therapy in the workplace 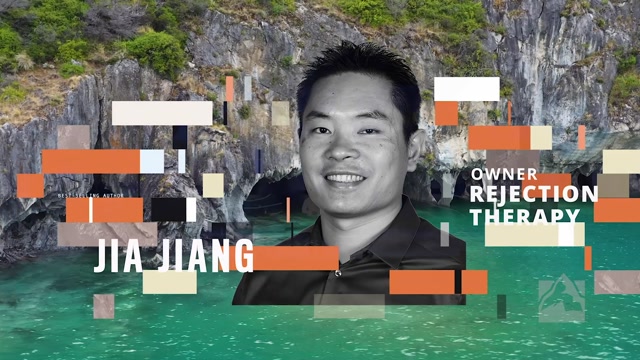 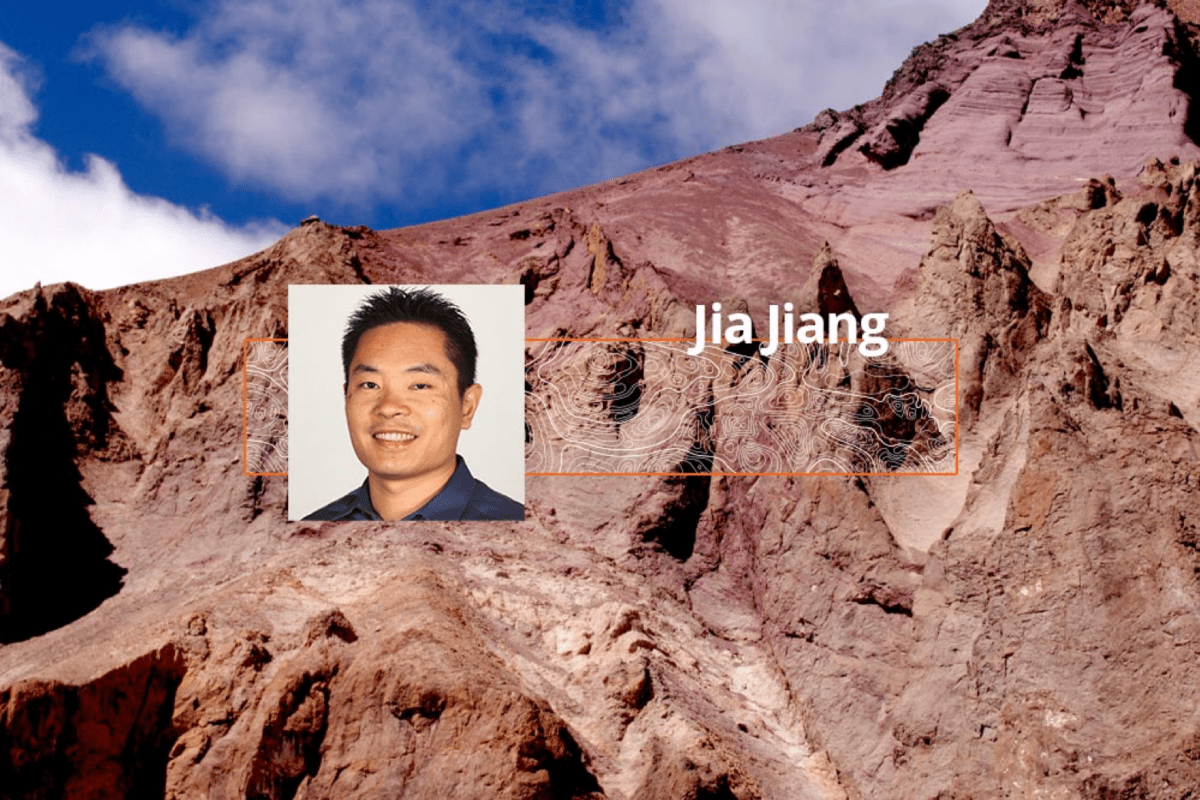 Should You Be at Work Earlier Than Everyone Else? 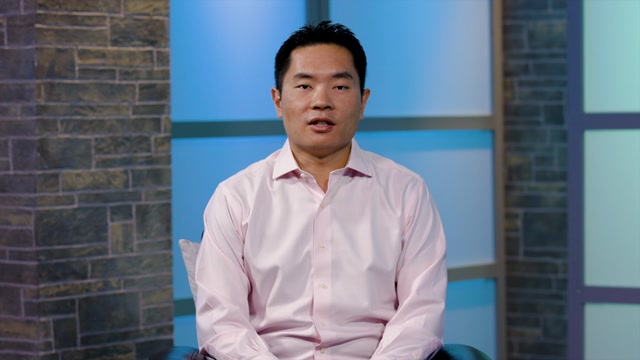 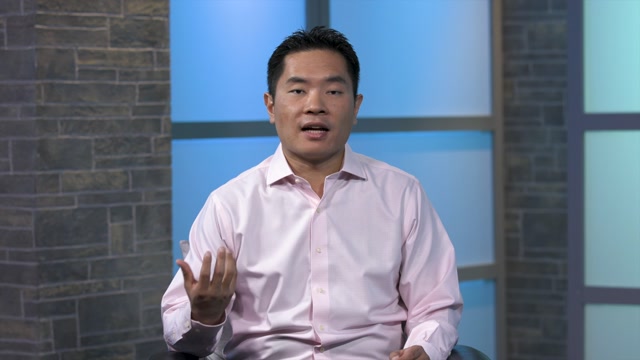 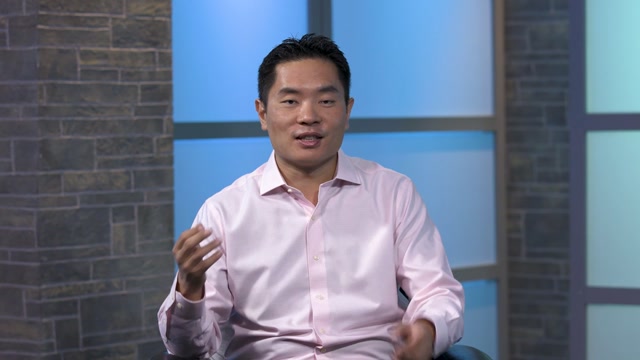 How to Say No Without Ruining Your Relationships 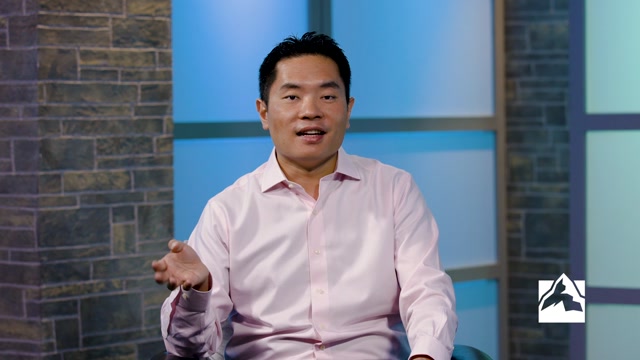 How to React When You are Rejected 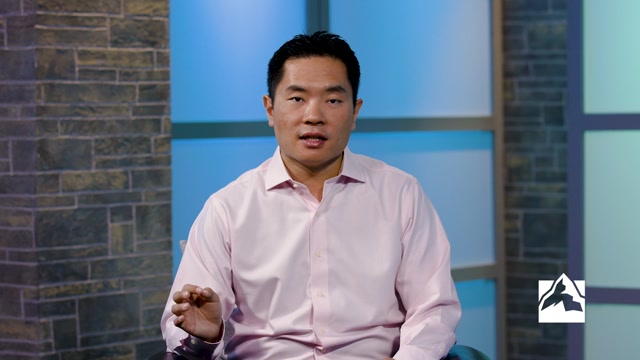 Your Organization Should Seek Out Rejection 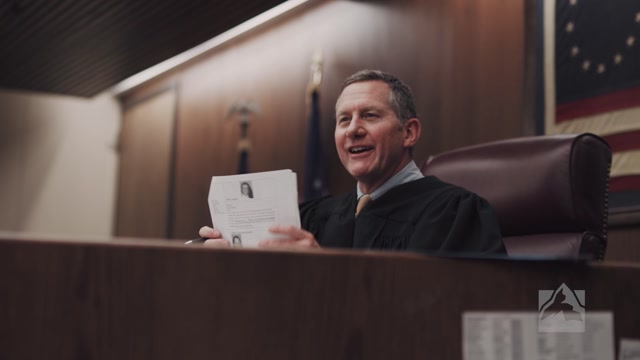