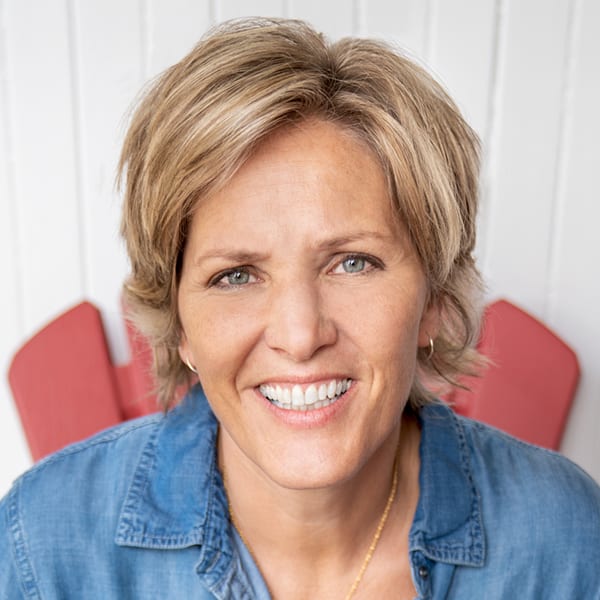 They say that Hitler was a small man. He used to stand on a box to look taller at the podium for Nazi rallies. He insisted that images of Him be taken from an upward angle to make him appear larger. You can check out the propaganda posters—it’s fascinating.

A few years back, I went on a backstage tour of Universal and saw the facades of the famous western movies that John Wayne starred in. He was also small in stature and the movie production studios were ordered to make all the doorframes on the set smaller so John would look bigger. It was an illusion.

Tom Cruise wears platform shoes because he’s short and it embarrasses him. He doesn’t like being or feeling small. Neither did Napoleon and neither do I.

It begs the question: What do you use to prop yourself up?

I use image, accolades and past victories as props to stand on. They help make me appear better/larger/greater than I really am. To look even better than physically possible, I usually rely on a whole range of Instagram filters, not to mention the filters on my mouth that regularly block out the confessions of my own doubt, hurt, fear and insecurities.

“I’m smaller than I appear” should be written on the rearview mirror of my life. The temptation to prop ourselves up on a podium, pedestal or platform is a big one.

I read the biography of Jim Bakker (the TV evangelist who crashed and burned in a bitter, public scandal in the early 90s). It was entitled “I Was Wrong.” I figured that any man who had the nerve to write that in large block letters on a biography earned a hearing. So, I read his book. It was enlightening.

I think I learned more about me than him.

I learned that I was judgmental and critical and harsh and that he was simply crushed by the box he stood on to appear better than he was, which inevitably led to him presenting himself as worse than he really was.

But the best part of the book by far was the story of a surprise visit he got in prison. He was in solitary confinement (for his own protection). He was the most hated man in America, the despised TV evangelist crook, his wife had divorced him and married his best friend; his kids didn’t want to see him and his ministry had been split up and divided among bidders. He was at rock bottom.

A guard collected him to meet an unexpected visitor and Jim assumed it was his lawyer, since that was the only person who ever visited. When he entered the visitation room what he saw took his breath away. Sitting there in the prisoners’ visitation room, waiting for him, was Billy Graham.

Jim was speechless and ashamed and described the feeling he had as ‘dirty’ and he desperately wanted to tell Billy to run away from him as fast as he could. The cleanest, finest, evangelist America has ever seen was spoiling his reputation on the likes of me is something like what Jim described.

But Billy broke the silence and said simply, “I’ve come to see how you are doing, Jim. Ruth and I are praying for you every day and we wondered if when you get out of here, you’d like to come for dinner.”

Billy talked to Jim like he was NORMAL. The nerve.

I guess Billy knew a thing or two about podiums, pedestals and platforms. The temptation to not only appear better than you are, but to believe it are some of the oldest ego tricks in the book. Think fig leaves.

Billy had this habit of stepping off the pedestal on purpose. Exposing it for the ego, pride-based, temptation that it is. He traded in the money, power and fame trap for a real life on a farm with a family. He kept his head in the Bible, his ambition in his prayers and his feet on the ground. So, he wasn’t so impressed with Jim’s fame, or his demise for that matter. He saw Jim like few else did at the time—as a human.

I guess the truth is that there are no-larger-than life monsters hiding in human bodies, nor are there saints immune to the realities of life. There are only humans, often desperate to appear larger than we are—uncomfortable in our own skin. The way to confront this is to accept your own humanity as a great gift.

My smallness is an invitation into God’s bigness. My need to prop myself up is in fact, a deep need to let God in. My ego can be right-sized and my humility can grow if I choose truth over image, faith over fear and doorways that make me appear exactly the size I am. Just for the record, I still love the Instagram filters! 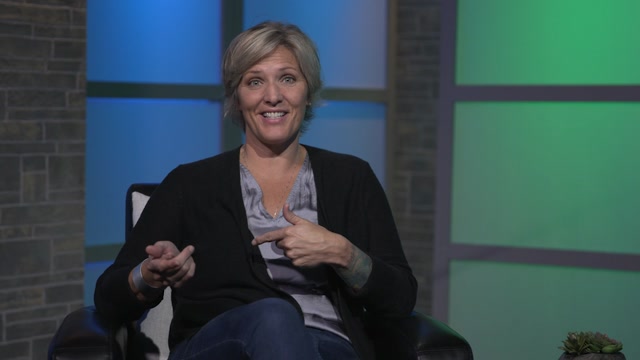 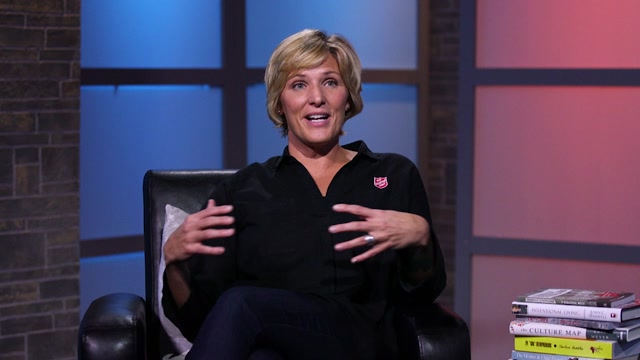 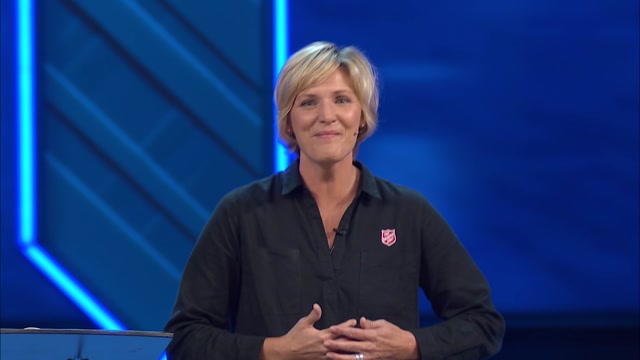 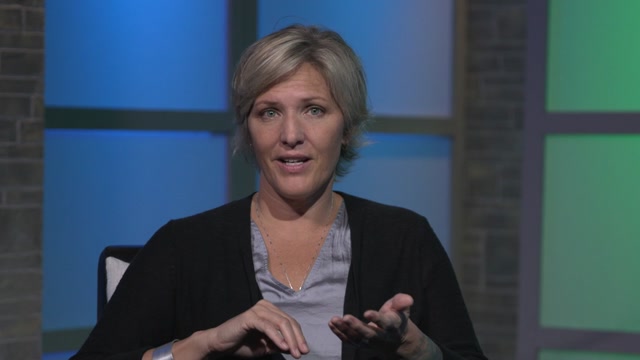 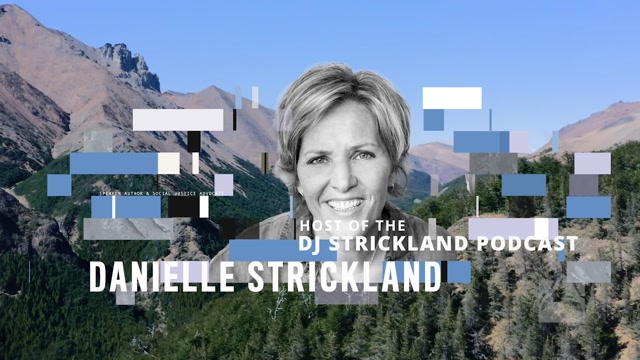 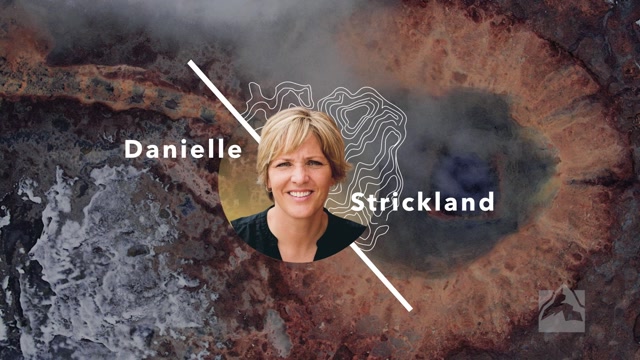 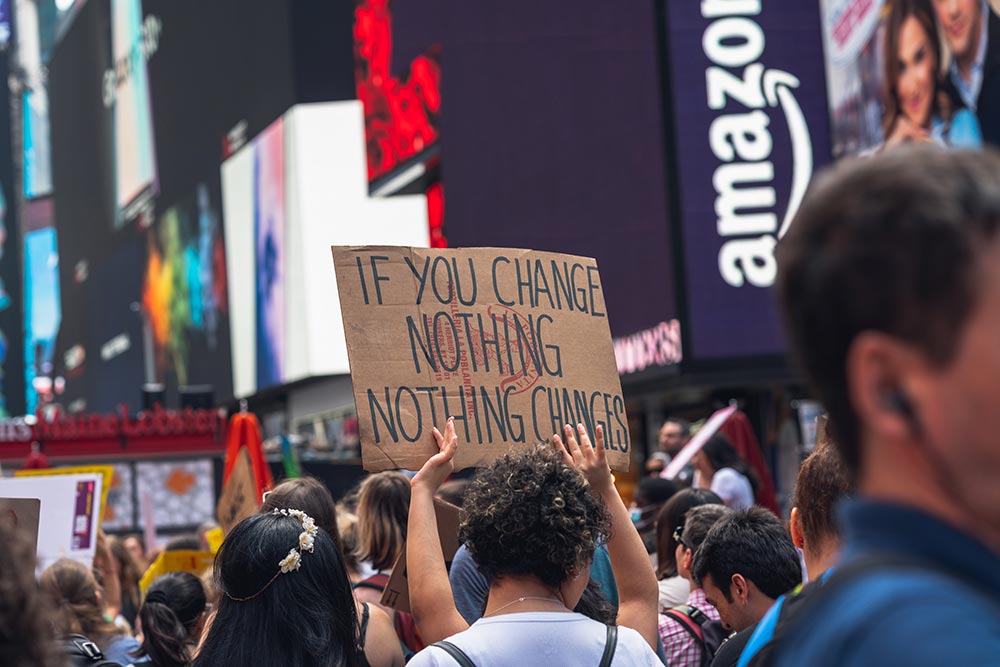