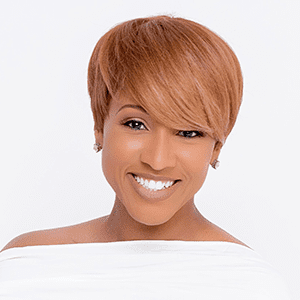 The following are notes from Nona Jones’ talk at #GLS20. Use them to help you apply the content you learned at the Summit.

Nona Jones shares why—when it comes to leadership—safe is insufficient. During times of difficulty, it is human nature to try to find a place of safety and security, but progress cannot be made in the places that bring us comfort. Progress can only be made in the places that make us grow. This session provokes conviction to lead from a place of discomfort and provides the practical insights needed to identify the root of your discomfort, how to harness the courage to lead through it and how to invite others on the journey with you, even when they are uncomfortable too.

Don’t act like fear does not exist. When you find yourself retreating into the safe zone of fear, see fear as an invitation to preparation.

How Do You Do This?

Why Does This Matter?

When difficult times come, that is not the time for us to retreat into inadequacy.

Tried so many things to lose weight but nothing worked.

Realized the set of constraints she had not applied to the challenge.

Eating right and working out regularly

After doing that consistently month after month she lost weight.

Some of us are looking at the social unrest around us, and feel we are incapable and incompetent to impact the situation.

You don’t have to have all the power.

Recognize the power you have and apply it to that situation to increase the probability that you will make an impact.

How Many Of Us Do That?

Nona Jones serves as the Head of Global Faith-Based Partnerships at Facebook where she facilitates the company’s work with faith-based organizations around the world. She is also CEO of eChurch Partners, and is author of two books set to release with Zondervan Publishers in 2020, including “Success from the Inside Out.” She is a graduate of Leadership Florida and the Presidential Leadership Scholars Program, a joint initiative of President George W. Bush and President Bill Clinton.

The Truth About Your Title 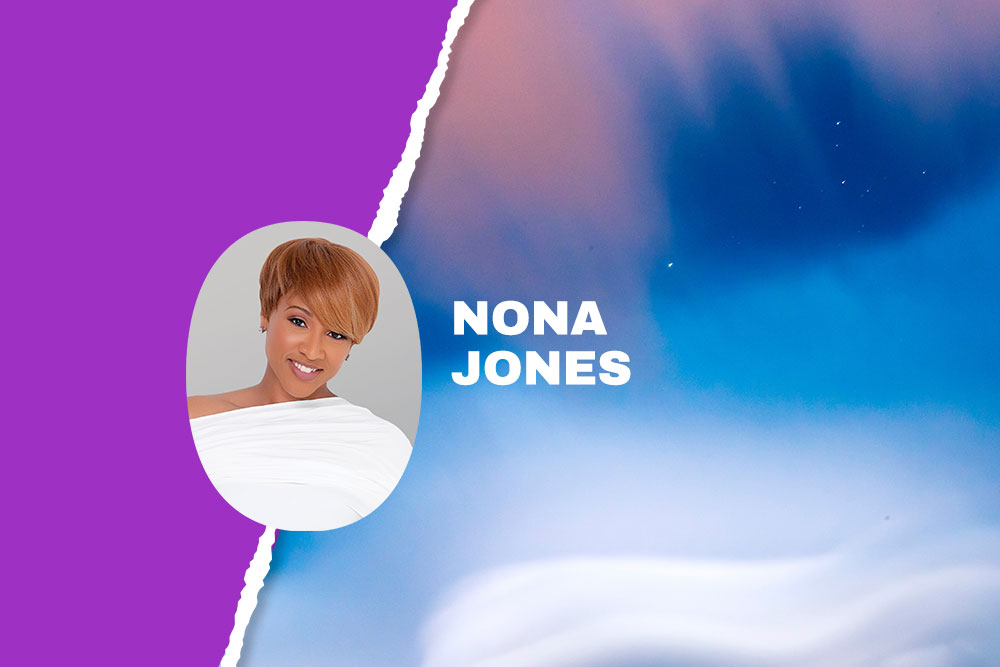 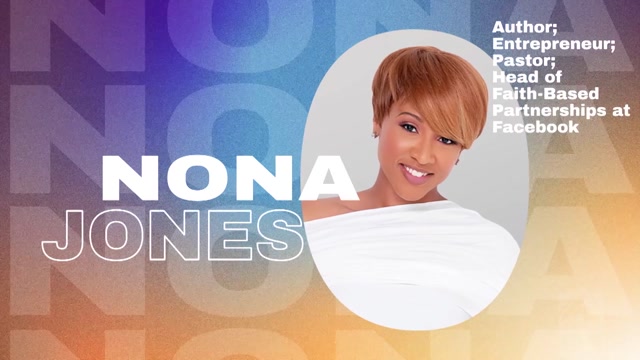 We’re Not Called to Change the Whole World

*Regular Pricing is $189 per attendee for purchases of 2+ tickets and $209 per individual attendee. Not valid for South Barrington’s Main Auditorium. All ticket prices are per-person, in USD, for registration to attend at a U.S. site. Guests from other countries please contact your GLN or GLS office. Additional discounts are available for full-time students, faculty, first-responders and members of the military. Additionally, teachers, nurses and other qualified guests may be eligible for continuing education credit. Please call 800-570-9812 to learn more about CE credit.