A Race to Ignite the Church to Feed Its Community

We can do this

“My wife and I love running races,” says Steve Coburn, a Detective Sergeant with the Ontario Provincial Police in Ontario, Canada. “We’re always participating in different races in our community.” While participating in a charity race in the fall of 2013, Steve was thinking about the beneficiaries of the race and about what his church did to raise money for community needs. “Something hit me. I heard a whisper from God saying ‘we can do this’.”

I left with the idea that love is action, and you just have to move forward and ‘land the plane.

Steve had just returned from his first Global Leadership Summit where he heard Bob Goff speak on the concept of Love Does. “I left with the idea that love is action, and you just have to move forward and ‘land the plane’”, says Steve.

The team is forged

Organizing and hosting a charity race is a huge event that requires the coordination of many volunteers, runners, sponsors and beneficiaries to make sure needs are met and goals are reached. Rational people hesitated to launch the event on such a large scale in its first year. The team pressed on with the conviction that God wanted them to stay true to the original vision and ‘land the plane’.

In June 2014, the first Compass Run for Food raised over CDN 10,000 (USD 7,560) for the local food bank. In 2017, the team expanded the list of beneficiaries to include local school breakfast programs. “I was training for a race, and having hamstring problems,” says Steve. “My physiotherapist told me about all the needs in the schools, and I realized we could use this race to benefit the educational community.”

Through his years of service as a police officer, Steve was well aware of the relationship between positive community support and crime reduction. For school boards, collaborating with a church, even for a good cause, can be politically sensitive. Steve learned that “when we can provide for our schools with no strings attached, the schools are open to embracing the church. We’re also involved with the local corporate community, and people from various sectors are coming together to meet the needs of our community.”

A new definition for leadership

Going to the Summit has helped me put so many things into perspective, and I’m a better leader at work, in my church and in my community.

Steve has learned a lot through his experience. In his early years as a young police officer, Steve encountered leaders that said, “If you don’t do what I say, you’re going to count paper clips.” Police leaders have changed significantly since then but the Summit, and his subsequent call to action, further enriched Steve’s own understanding. He now defines a leader ‘as one who serves’. “Working in a church in a volunteer role is a whole different dynamic, and it’s changed me,” says Steve. “Going to the Summit has helped me put so many things into perspective, and I’m a better leader at work, in my church and in my community.”

If Steve hadn’t been ignited at the Summit to take action in this way, he admits he would be doing nothing. “I would be sitting on my couch – and yes, organizing this race is a lot of work, but it’s life giving!” says Steve. “We’re igniting the church in a new way to serve the community. Five years ago, when we were in that first meeting, we wouldn’t have imagined we would be here now. We don’t know where we’re going, or where God is leading this, but there’s a community buy-in factor. Every year, we go into the unknown, and we keep raising the bar. God is on the move!” 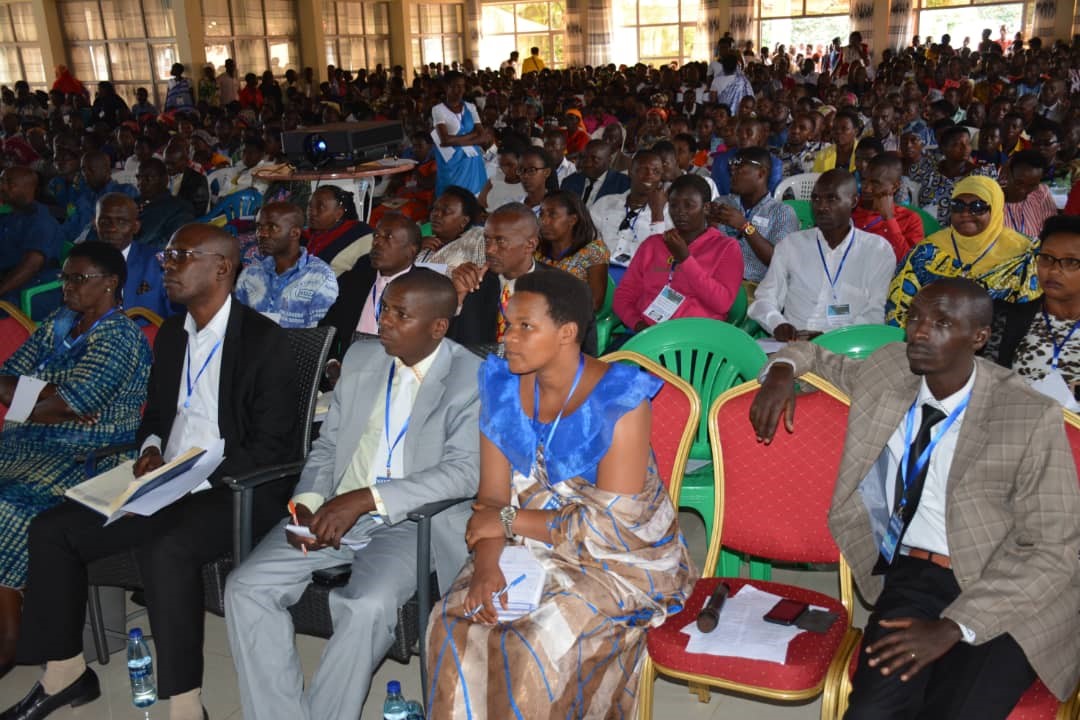 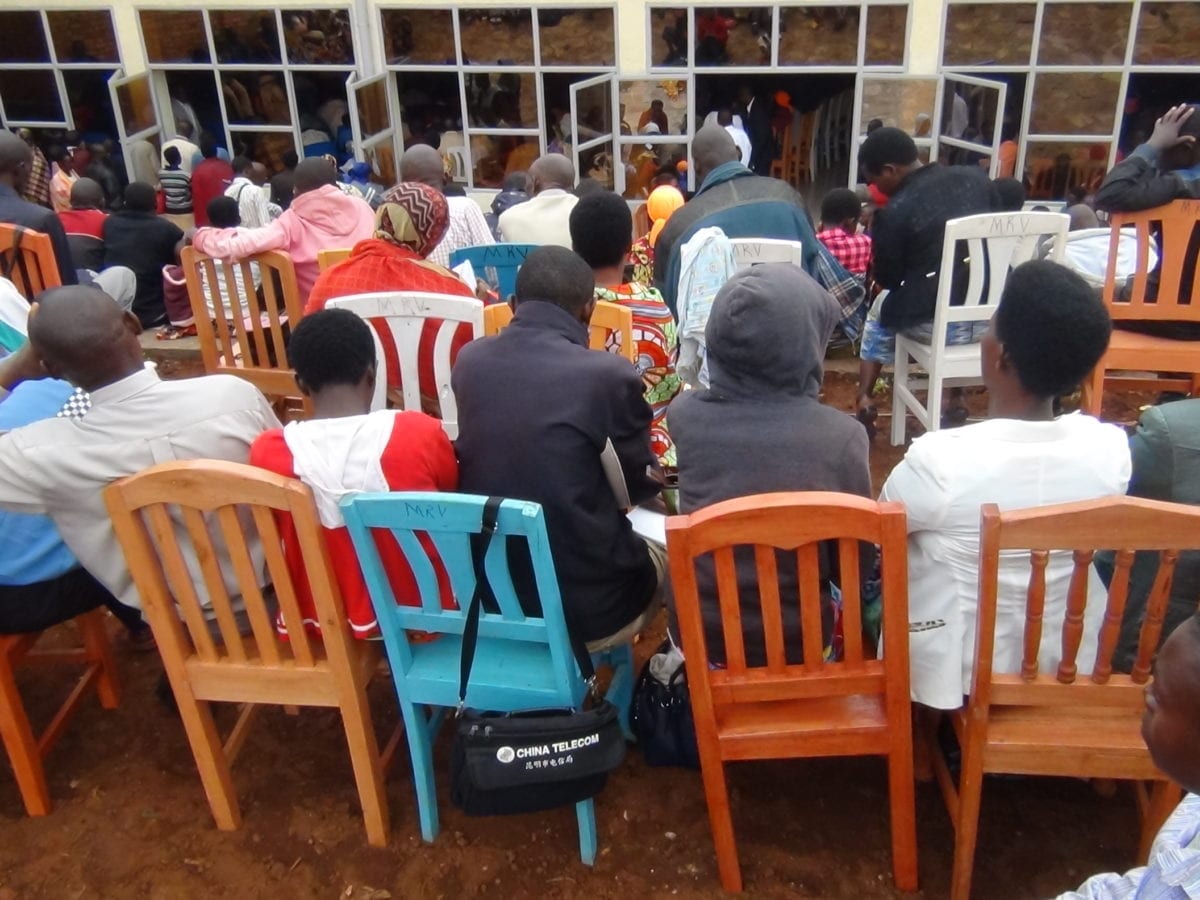