CEO Ushers Guests to Swaziland GLS, Journalist is Blown Away By His Servant’s Heart

Volunteer teams at The Global Leadership Summit are known for excellent service, but the team serving at the GLS in Swaziland, Africa shocked this journalist.

When newspaper reporter Jan Sithole attended the GLS at Emafini, he was met in the parking area by a volunteer with an umbrella branded with the GLS logo. He was there to escort guests into the building and shade them from the blistering sun. Jan recognized the volunteer—he is the CEO of a corporation in Swaziland. Why would a man of his stature be volunteering in a parking lot?

Jan asked the CEO why he was parking cars instead of taking his place in the front row inside the auditorium.

What he said blew the reporter’s mind.

He said serving others was the most important aspect of leadership.

In a local Swazi newspaper, Sithole shared his GLS experience:

The program started without a minute’s delay with powerful live music by a band, which I was later informed was a collaboration between some international artists and Swazi instrumentalists and musicians. […] The entertainment line-up was excellent and I think it was necessary because what followed after was strictly business, hard-hitting leadership lessons, some of which were hard to swallow. […] I enjoyed it immensely!

The Summit was the first of its kind and I left with an experience I will never forget. If we can organize an international event this good, then I think Swaziland is ready to host some of the major UN meetings.

I must commend everyone who organized the event and for keeping the time to the minute. After each day, all the attendees were escorted to their cars by a volunteer carrying an umbrella. When the conference ended, lines were opened up for the next year, and within an hour, next year’s conference had already been booked by 50 percent.

I wish that the Executive, Legislative, the Judiciary pastors, King’s advisors, labor leaders had attended too. […] It’s time to step it up!

If we can organize an international event this good, then I think Swaziland is ready to host some of the major UN meetings.

Jan was one of those who stood in line to register for next year’s GLS in Swaziland.

Gary Schwammlein, president of Willow Creek Association, has attended hundreds of GLS events across the U.S. and the world. But the event that stands out above others, even in the U.S., is the GLS he attended in Swaziland, Africa.

“I have never before seen a team rise to such a level like the team does in Swaziland,” said Gary. “Their level of servanthood goes above and beyond.”

The GLS in Swaziland is scheduled again this year, and we’re excited about the potential to bring more leaders from various government sectors like Jan mentioned above.

Thank you for your prayers and support in allowing the GLS to be in places like Swaziland to equip and encourage leaders to create a better world. 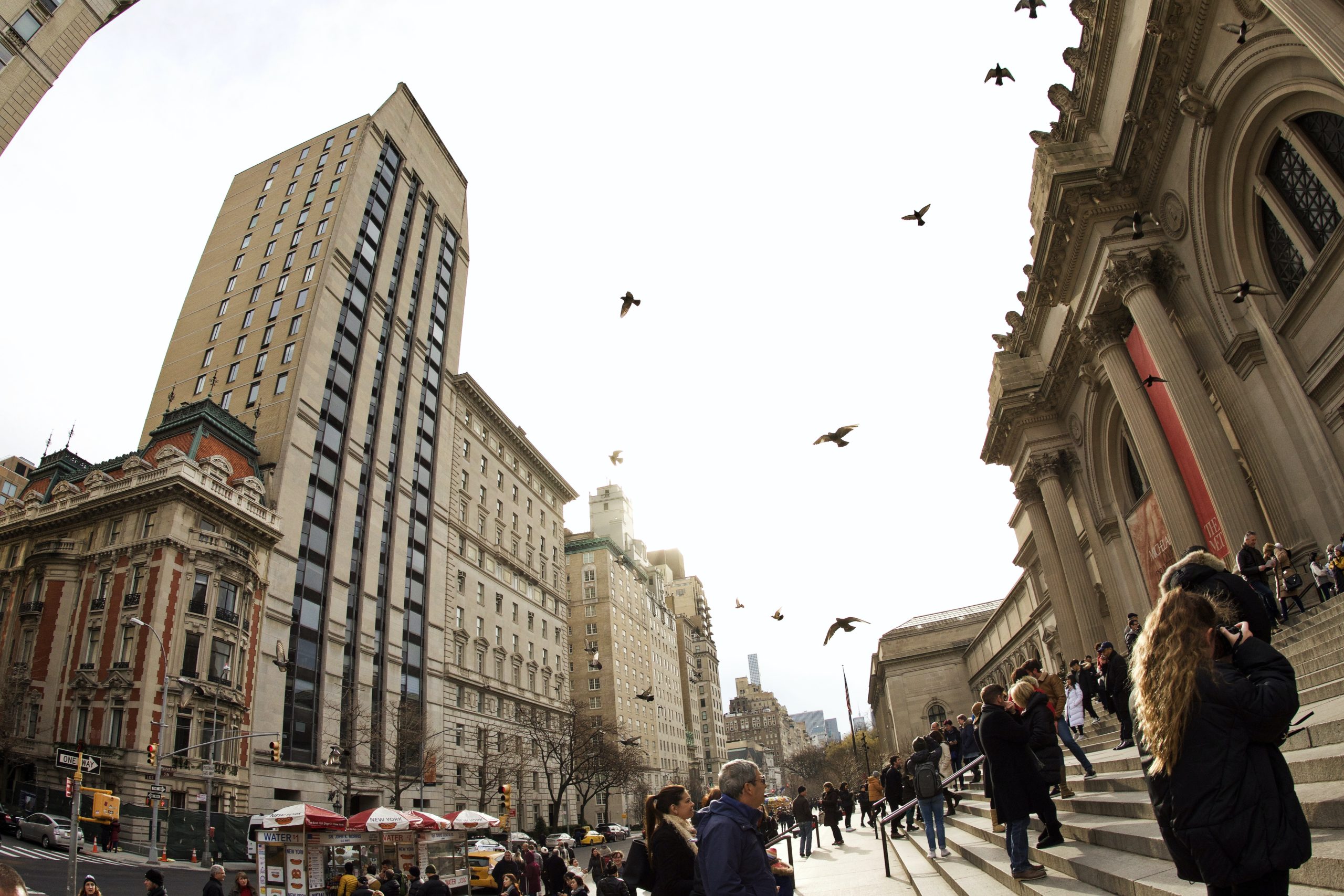