India | Uniting Leaders through the GLS

The state Karnataka is called the north India of south India because of the kind of atrocities and opposition against Christian work in the state. Bellary, a city in Karnataka, was a hotbed of revival from 1985 to 1998. Most of the revival happened among the youth on college campuses and impacted the state, as well as the entire country. Many leaders came out of this movement., yet the city continues to struggle with division, even among the churches. There are specifically two major groups among pastors divided against each other. One group won’t attend anything if it is organised by the other—and visa versa.

But recently, a third group came up led by two medical doctors. All members organizing the GLS in Bellary were part of that student movement from 1985-1998, and they are very excited for the opportunity to raise leaders in the city.

At this first time site, 235 participants and 25 volunteers from 20 different churches gathered together to attend the GLS. Right in the middle of divided churches, a team of people under the leadership of two medical doctors managed to organize the Summit and bring people together. They personally approached all leaders and churches from both groups separately and people from both groups came to the GLS. The feedback from the GLS is encouraging:

“Great Leadership is not easy. I want to improve” – A professional working in a multinational company

“I was very sceptical about this conference, though it was organised by my friends. These days, everybody wants to become a leader and a boss. I thought, ‘why do we want to make more bosses than disciples?’ At GLS, the focus of leadership was ‘sacrificial love’, ‘helping others win’, and ‘empowering people’. I am really encouraged.” – Dr.Raghunath, a medical doctor

“I was able to see ordinary people rising to extraordinary levels of leadership with the focus to serve others. I am encouraged.”  – Krishna Swamy

Please pray for the impact uniting these normally divided groups will have on the city, as well as the entire state of Karnataka. 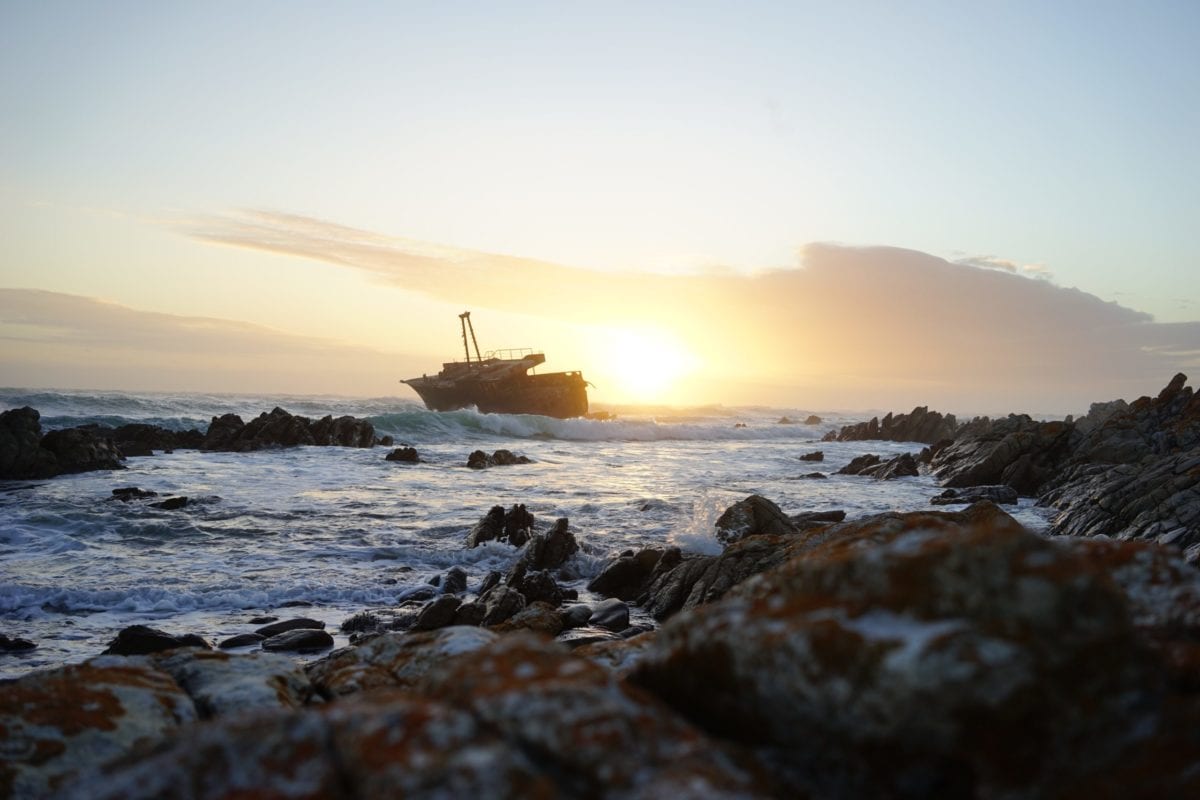 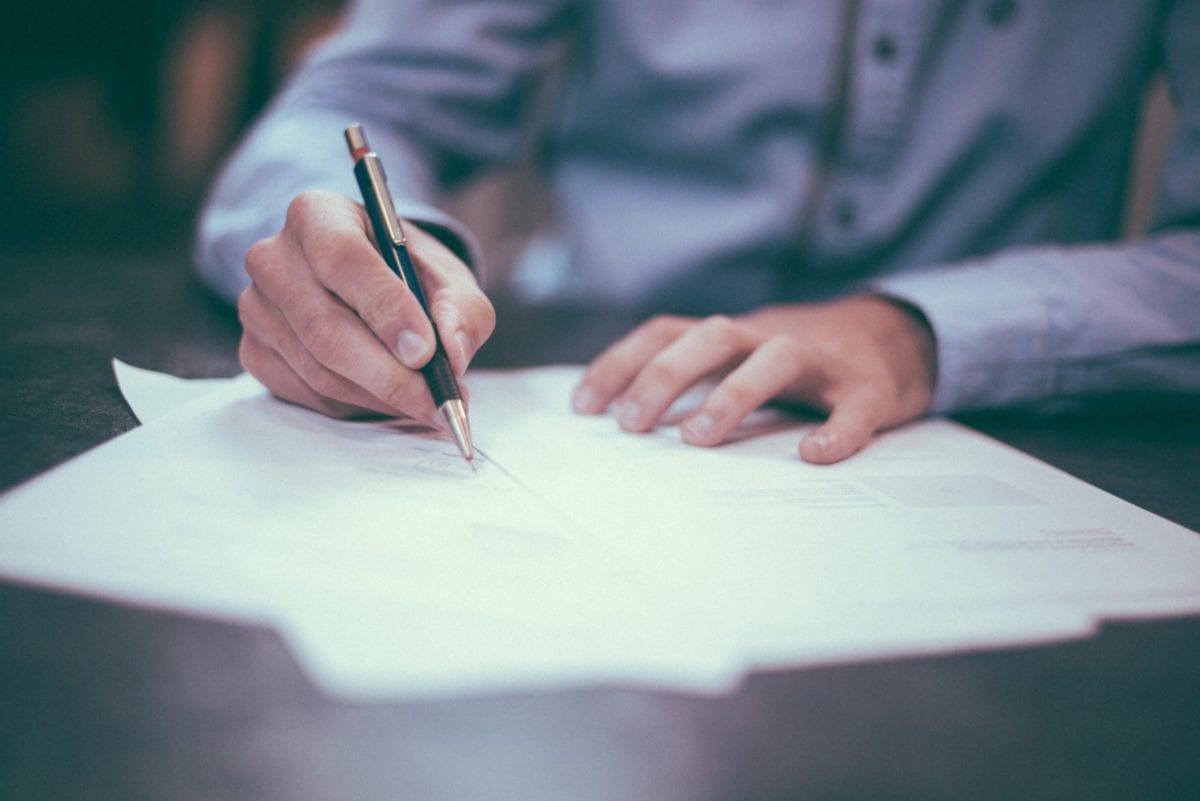 Grander Vision Takes Flame Within Prison Walls After the Summit 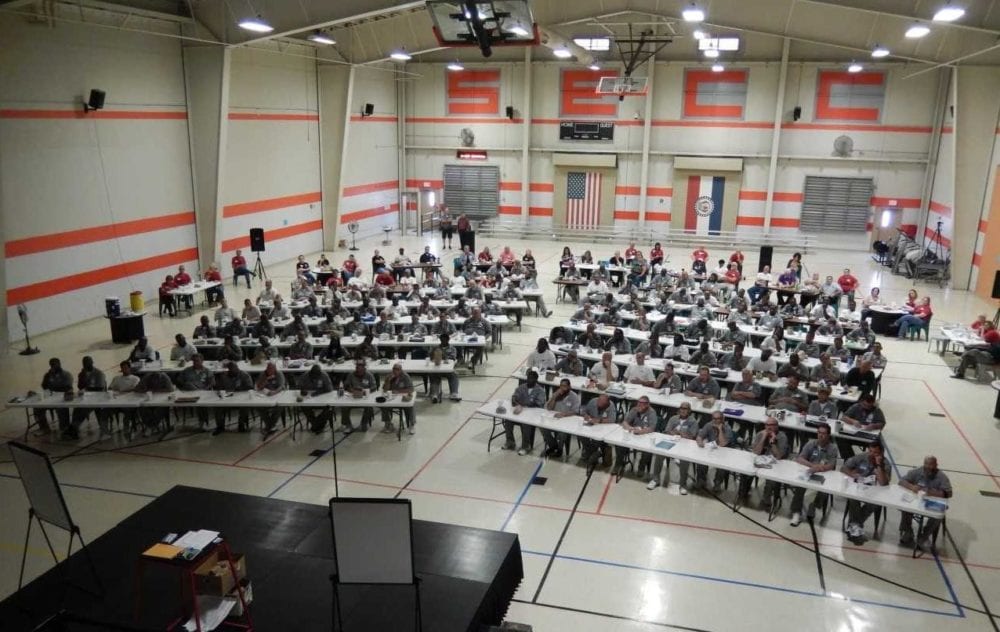 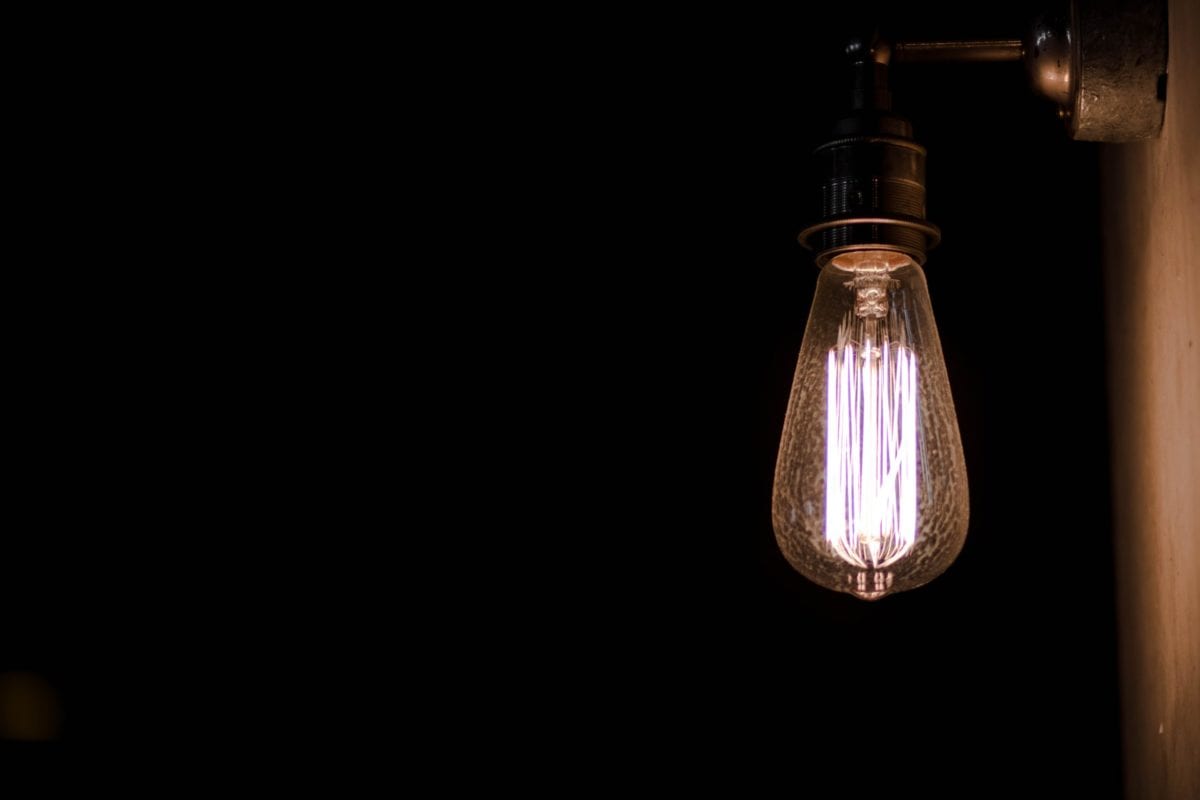