Stan Tharp, lead pastor at Christian Life Center in Dayton Ohio, and a Summit host site pastor, attended The Global Leadership Summit in 2006 where he and his team heard an interview with Bono about the plight of the poor and the AIDS pandemic ravaging Africa.

“It cleaned our clocks!” said Stan. “Before I could get up from my seat, a high capacity couple I’d worked with on projects in the past were at my side and said, ‘If our church ever goes to Africa, we’re in!’ Bono’s interview wasn’t just a whisper, it was more like a shout about needing to re-engage in Africa.”

And thus began an incredible journey!

Shortly after the GLS, Stan met with the person who was heading up the missions ministry at Christian Life Center and discussed how he didn’t want to throw money at a problem, but really wanted to establish a partnership and deep relationship where they could build up the church in holistic ministry, and see the community change over time. After a lot of prayer and research, they decided to get involved in Swaziland. From there, Stan recruited a team, and made plans to take the long trip to Swaziland to meet up with a missionary couple serving there from their denomination.

On the way, while the team was still sitting in the airport in Detroit, Stan received a text from a friend who worked for a mission organization in Florida,

“Hey Stan, I hear you are going to Swaziland. Try to meet a guy named Kevin Ward. He is THE strategic thinker in Swaziland, and I think you’ll really hit it off.”

Stan and his team laughed and thought the chance encounter impossible. Imagining finding one person among a million people! On they went.

Upon arriving in Swaziland, and traveling around the little country with the missionary couple, the team became dismally disappointed. “They showed us one partially complete project after another that needed funding – schools, churches, soup kitchens, etc. In the missionaries’ defense, it appears many big American churches are into ‘fly-by relief work’; the church leaves the country feeling good, but doesn’t leave the country better off.”

What Stan and his team really wanted was to develop a partnership and a relationship for the long term, but what they were asking for truly didn’t exist, and the team began to feel defeated.

It just so happened, that a newly appointed denominational executive treasurer was in the same town in Swaziland. He called the missionaries Stan and his team were visiting and said, “I know you have some Americans coming into town, so if you need any help driving them around, I’ll be happy to help you.”

The missionary said he didn’t need transportation help, but told him, “Since you are a native Swazi, why don’t you join us for dinner at our home and you can tell them about Swazi culture, and share whatever burden or vision God has laid on your heart.”

They sat in the missionaries’ living room, and listened to Kevin tell them all about his country— the last monarchy of Africa. Kevin described the sexual practices and polygamous culture, where 75 percent of the country lives on less than $1 a day, and 20 percent of the country’s population are orphans in their teens. He explained, “If you are really going to change a culture like this, you can’t wait until they are in their 20’s, homeless, AIDS-infected, and addicted to drugs and alcohol. You must move upstream in the culture, and bring about change in the community, by the community, with the church at the center of it all.”

He went on to share how he left his family hotel business to go into ministry and start a Teen Challenge ministry, serving the homeless, and substance-dependent youth. Kevin shared how he wanted to build churches in rural communities, homes for pastors to live in, duplexes to provide orphan and community health care, as well as plant crops and provide barnyard animals to provide food and sustainable income.

“I literally gave out a shout as if my Cleveland Browns had scored a touchdown!” Stan said. “Our entire team remembers the holy moment, as our misguided missional journey collided wonderfully with God’s plan.”

Stan and his team have realized that some of the core issues in Swaziland revolve around leadership. Good leadership is hard to come by, and the culture has centuries-old characteristics that pose problems.

It hasn’t been an easy journey. The average life expectancy is around 35, and AIDS has ravaged the country. Men are in the minority because of AIDS, and adult-less homesteads are common. The people in the rural homesteads live in “stick-and-mud” huts without electricity or running water.

“I remember on one of my early trips there, riding through the countryside, and feeling so hopeless and overwhelmed,” said Stan. “I felt God whisper to me, You’re not called here to turn this into a suburb of brick homes. You’re called here to make sure the people in these homes hear the hope of Christ, that the widows and orphans are cared for and can get their homes repaired by a caring church, and that people learn to live productive, righteous lives in those huts within the context of this centuries-old culture.” Stan said, “We’re more committed than ever.”

Orphans are being cared for, health is improving, funerals are decreasing, churches are growing, crops are being planted, leadership is developing, and all of this is happening in partnership and real local community ownership in Swaziland. Stan says, “The chiefs in the land are happy to have us, and one has even volunteered to donate more land.”

Transformation is taking place not only in Swaziland, but at Stan’s church in Dayton, Ohio. “Our involvement in Swaziland—our God-sized vision—has literally transformed our church,” he said. “Opening our hearts to Africa, investing countless hours, millions of dollars and loads of prayer has changed us as a church. We all believe it is a change for the better—much better. I tell all my pastor friends that they need to be involved in the inner city, and in Africa. I also tell them I understand why most churches aren’t! It is hard, slow, difficult work. The differences in cultures are huge, and loads of learning on both sides is required. But it’s so worth it.” Bringing the GLS to Swaziland

There is so much potential in the emerging leaders in Swaziland, and once they’re introduced to Jesus, and transformed by his love, the potential is even greater. Stan has had a vision to bring the GLS to Swaziland for some time. “I’ve gone to Summit debriefs with this on my agenda: How can we get a GLS in Swaziland. For the past several years in Dayton, we have designated our Summit GLS offerings to Africa. Praise God it is happening!” said Stan. “The community is excited about it. We are hearing of  much excitement from leaders in this small African nation about having a quality international event like the Summit in Swaziland. We may even have members of the royal family attend.”

In addition, governmental leaders are supposed to be coming, and business leaders as well. It will be a spiritually mixed crowd! This can be hugely catalytic in Swaziland!”

The GLS is changing lives in the U.S. and across the globe. Thank you for being a part of this global community! 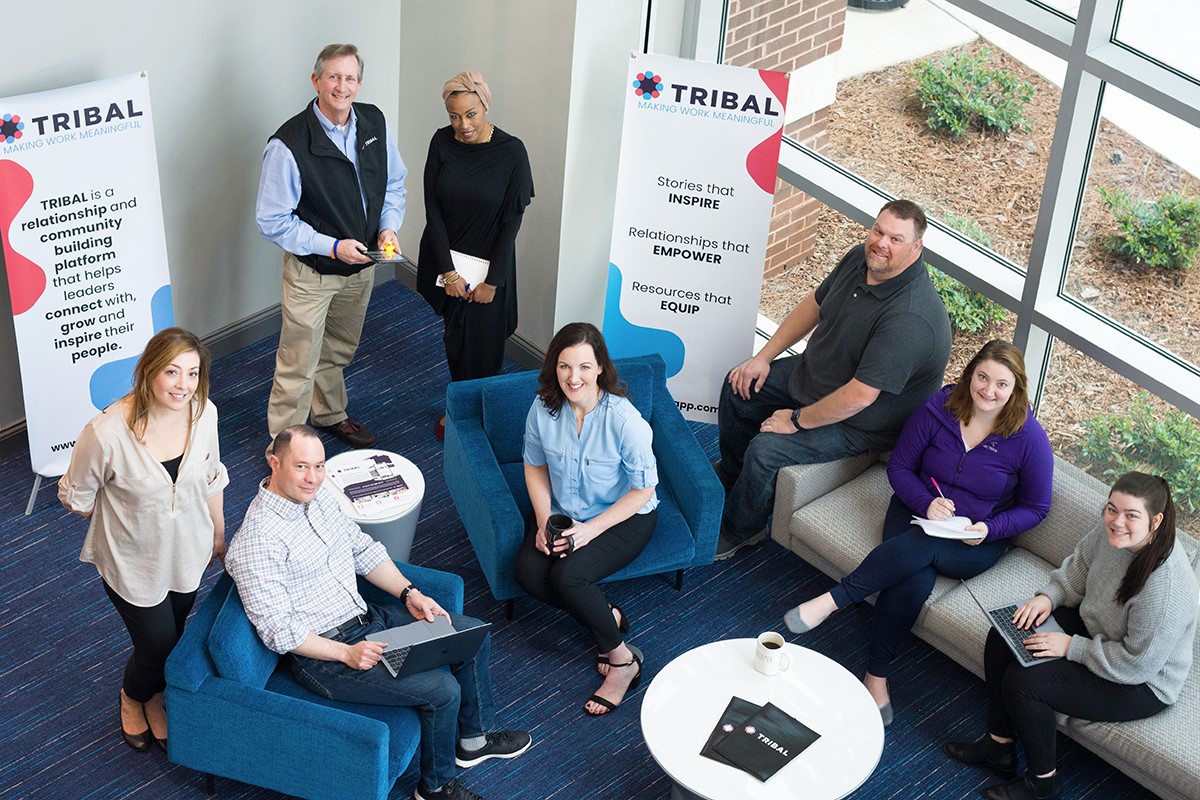