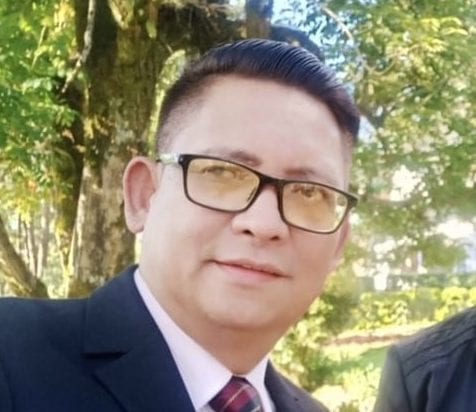 The GLS Encouraged Me Not to Quit and Rescued My Church 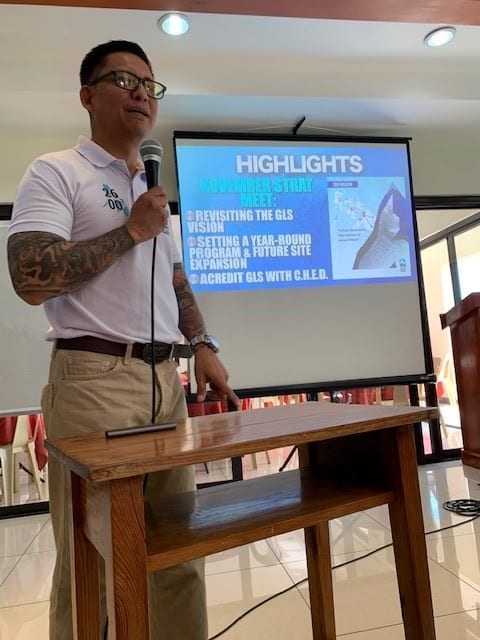 I have served in the ministry for the last 32-years. In that time, my wife and I have helped pioneer six churches including the current one we’re pastoring now which began in 2002. In 2010, we reached the peak of our ministry. We increased in number and influence in the city and a lot of leaders opted to be mentored by us and join our church. It was smooth sailing for the first few years. But as we grew in number, so did the challenges in ministry and in leadership.

In 2015, we went to The Global Leadership Summit for the first time. It was unforgettable. It was a game changer that prepared us for what was coming. It was soon followed by a year of testing. Issues in our leadership team started to occur. They began to subtly sow seeds of doubts, confusion and division with our members, which resulted in a tense leadership crisis that eventually divided the church. As a result, I spent many hours and sleepless nights trying to contain the crisis and do damage control. I found myself emotionally drained, betrayed, frustrated and left to the point of breaking and wanting to give up—It was just too much for me to handle.

I found encouragement through the Summit. 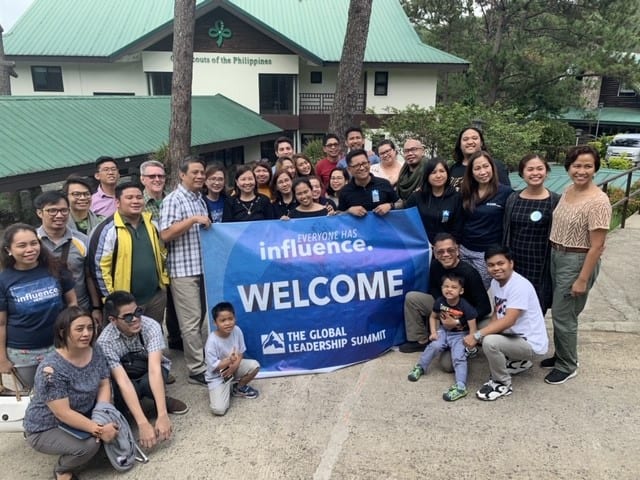 It was during these dark days that I found encouragement from the Summit’s resources and the wealth of insight, fresh paradigms on leadership and spiritual revelations on perseverance and passion. These tools helped me get back to a more objective attention to my calling that recalibrate my focus.

It was perhaps the greatest battle I faced in ministry. To survive, the price we had to pay was high—We lost a lot of good leaders, people and resources in the process. Though the loss was great, the wealth of lessons and values learned were even more significant. It took some time to recover from the trauma of that storm, but we are back on our feet now. New leadership potential rose from the remnants of our new community.

We have a promising ministry ahead. 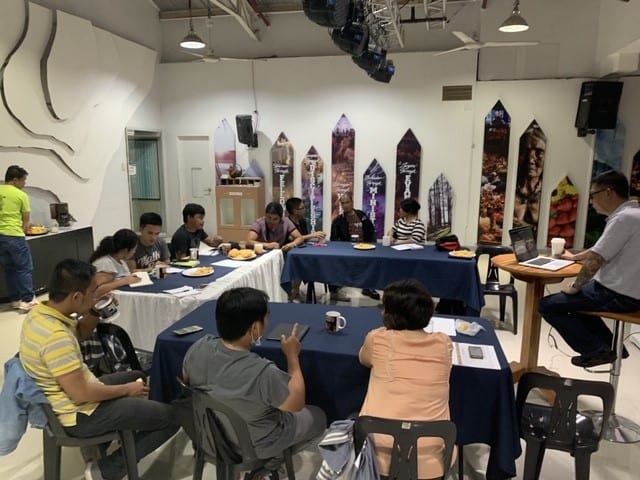 Today, we have a more promising ministry ahead. Humbled by the storm, we’ve learned our lessons well—we take every opportunity to celebrate our calling and our community, believing we are better and stronger together.

For me, in the end; the leader’s true value is realized by this nugget of truth: Going home each day knowing someone’s life or the world is a little bit better because he is around, is the greatest highlight of one’s leadership.

There is truth to the axiom “everything rises and falls on leadership” and “everyone wins when the leader gets better.” The Summit was not only a life saver but a ministry rescuer too. With that said, we are forever grateful to The Global Leadership Summit.

Dr. Rodolfo D De Guia is the national leader for The Global Leadership Summit in the Philippines. With a background in ministry and church planting, he’s been a pastor for 32 years, currently with Gateway Community Church in the Philippines. 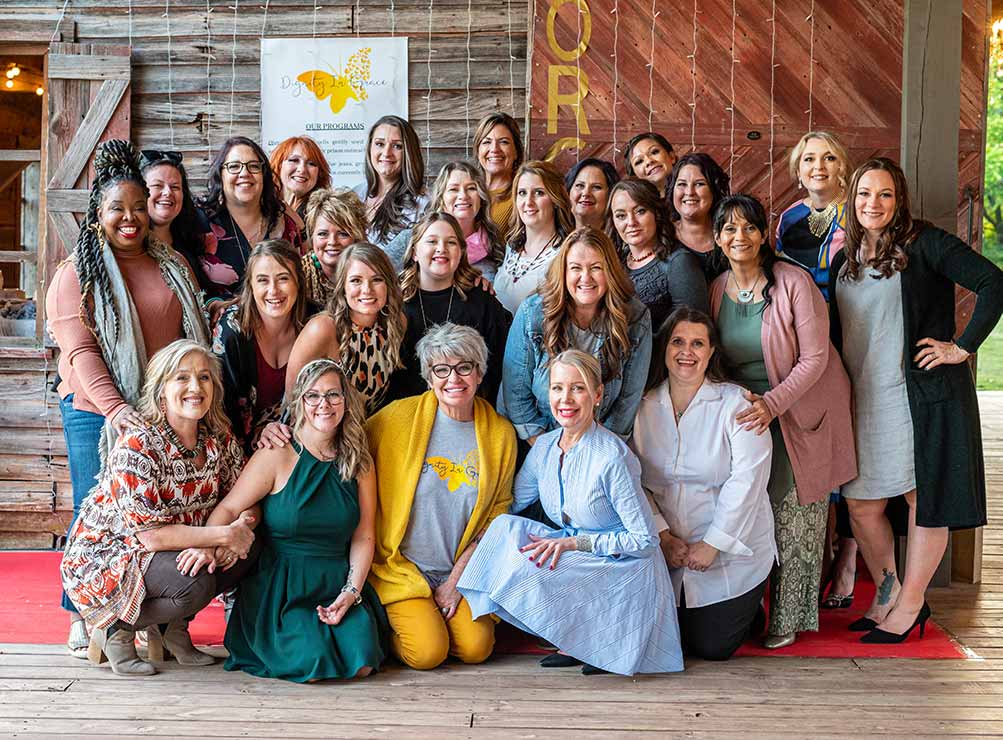