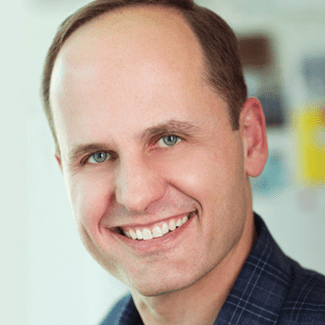 Nudging employees toward more autonomy, not less, can be the solution to myriad workplace challenges. Just ask Disney.

The Jungle Cruise ride is a beloved Disney treasure, and one of my absolute favorites. For the uninitiated, every few minutes a cruise guide leads a 10-minute “tour” of the rivers of Asia, Africa and South America at Disney parks. The guide riffs his or her way through the tour, cracking jokes about passengers, the weather and even park management. It’s not a free-for-all, but with Disney’s modular script, no two cruises are ever alike.

As I heard from a former Disney cruise guide named Samantha, at one time a lack of new material from script writers led a handful of cruise directors to start coloring outside of the lines just a “little” too much. There was an impulse to ad lib and make up new material mid-stream.

Disney could easily have closed ranks, cracking down on creativity and enforcing a no-deviation rule.

Instead, Samantha told me, they instituted a contest—asking guides who’d created their own storylines to submit them to a panel of judges. The best zingers, jokes and one liners weren’t just approved, they were added to the official script for perpetuity.

As a result, Disney employees felt more like owners of the adventure, the company cut down on insubordination … and the scripts were funnier!

It makes sense. Research shows that autonomy—that is to say, a person’s sense of control over their work—is a key determinant of job satisfaction. The academic Francesca Gino went further in a 2016 Harvard Business Review cover story where she wrote that, to succeed, organizations need to balance any rules with the freedom that helps employees do their best work.

Even better, I was told that when Disney opened up the Jungle Cruise script to employee input, employees’ views of Disney as an innovative place to work improved, an outcome consistent with research linking increased autonomy with greater creativity.

Tighter management control can lead to employees who feel ineffectual and uninspired rather than empowered. One of the things we’re learning as we talk with folks about humu* is how empowerment can be fostered in any employee, with any role or rank, by giving employees even small amounts of personal freedom or—like Disney—a way in which they can express themselves in their work.

How can you try this out in your own organization?

And if you are at the top of the management chain?

When your front-line managers come to you with a problem that seems unsolvable (“Not enough time!” “Insubordinate cruise directors!”), fight the urge to institute more control. Instead, give freedom a shot. 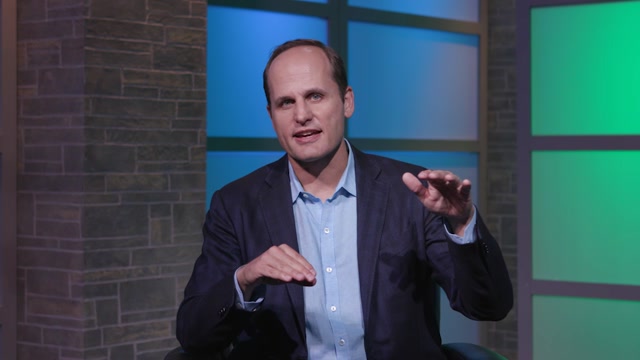 Why (Most) Resolutions Fail 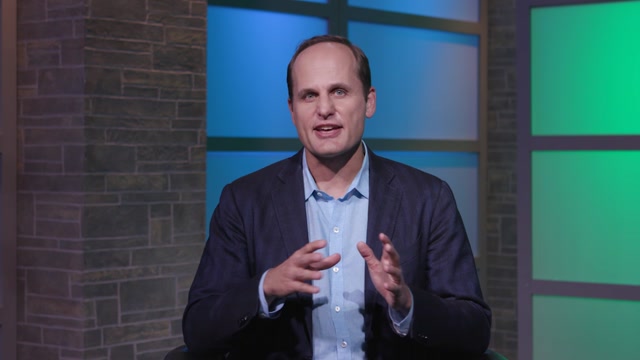 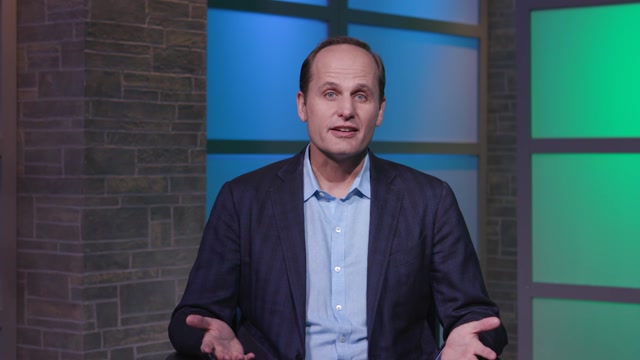 Bottom Up Decision Making at Google 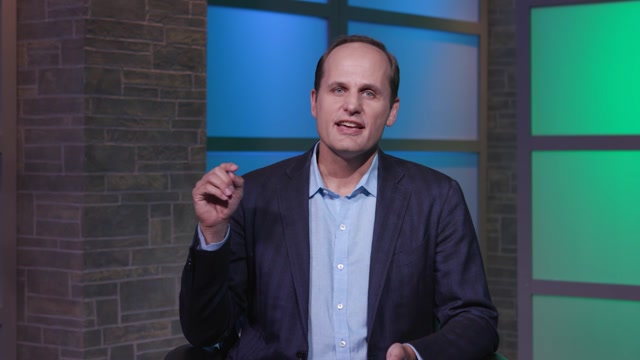 An Approach to Failure 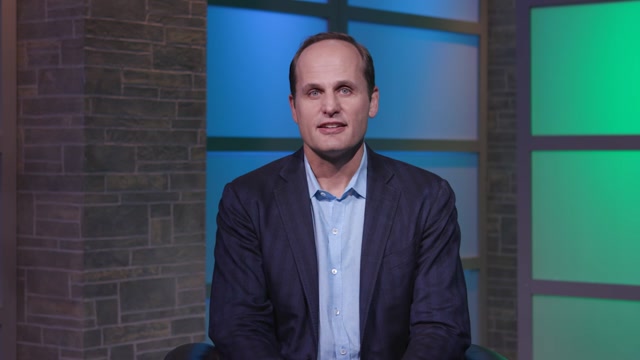 A Method for Dealing with Low Performers 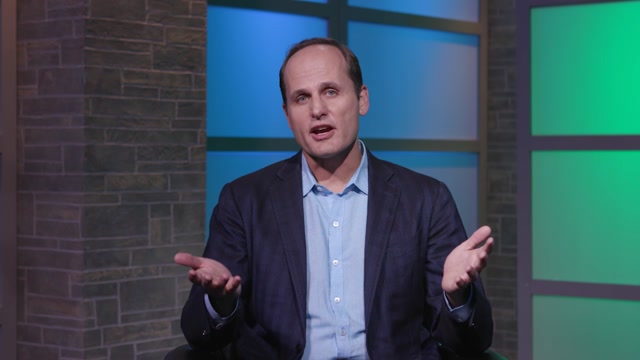 Why Google Takes Power Away from Managers 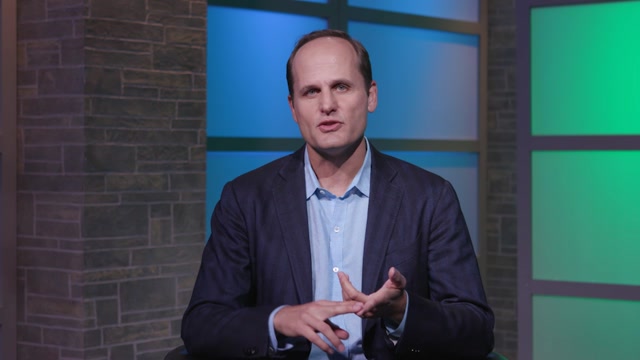