GLS21 Exclusive Behind the Scenes Videos

During The Global Leadership Summit in August 2021, when our faculty wasn’t on stage delivering powerful insight and inspiration, they were enjoying some fun behind-the-scenes competition with our social media host, Jason Jaggard. Check it out!

Behind the Scenes at GLS21 with Jason Jaggard, Trey McKnight & Paula Faris

During GLS21, our event hosts Trey McKnight and Paula Faris had fun with social media host, Jason Jaggard, who asked them how they make hosting a global event look so easy.

Getting Candid with Rich Wilkerson Jr.

During GLS21, our social media host, Jason Jaggard, asked Rich Wilkerson Jr. about what it means to him to reframe his perspective and grow as a leader, what to do with criticism, his advice to his younger self, the enneagram, gratitude, humility, vulnerability, and authenticity.

During GLS21, Jason Jaggard took Jamie Kern Lima behind the scenes for her first ever game of corn hole! Then he asked her to share more about her advice for leaders facing doubt.

During GLS21, Jason Jaggard challenged Albert Tate to show off his voice by singing one of the popular leadership principles, “when the leader gets better, we all get better.”

During GLS21, Jason Jaggard joked around with Dr. Henry Cloud and played a “unique” game of corn hole.

During GLS21, our social media host, Jason Jaggard played a fun game of corn hole with Bianca Juárez Olthoff while she told a story about a young man named, Jaben. Then it got wild when the game turned into a match-making moment!

During GLS21, Jason Jaggard challenged Richard Montañez to a fun game of corn hole and asked him questions about his powerful, top-rated talk. 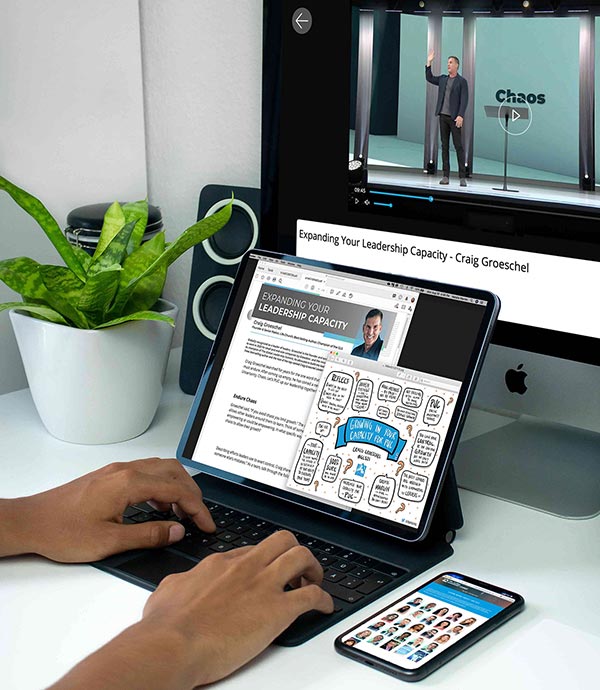 If you missed The Global Leadership Summit this year, or simply want to enjoy all the amazing content again, check out GLS21 On-Demand! 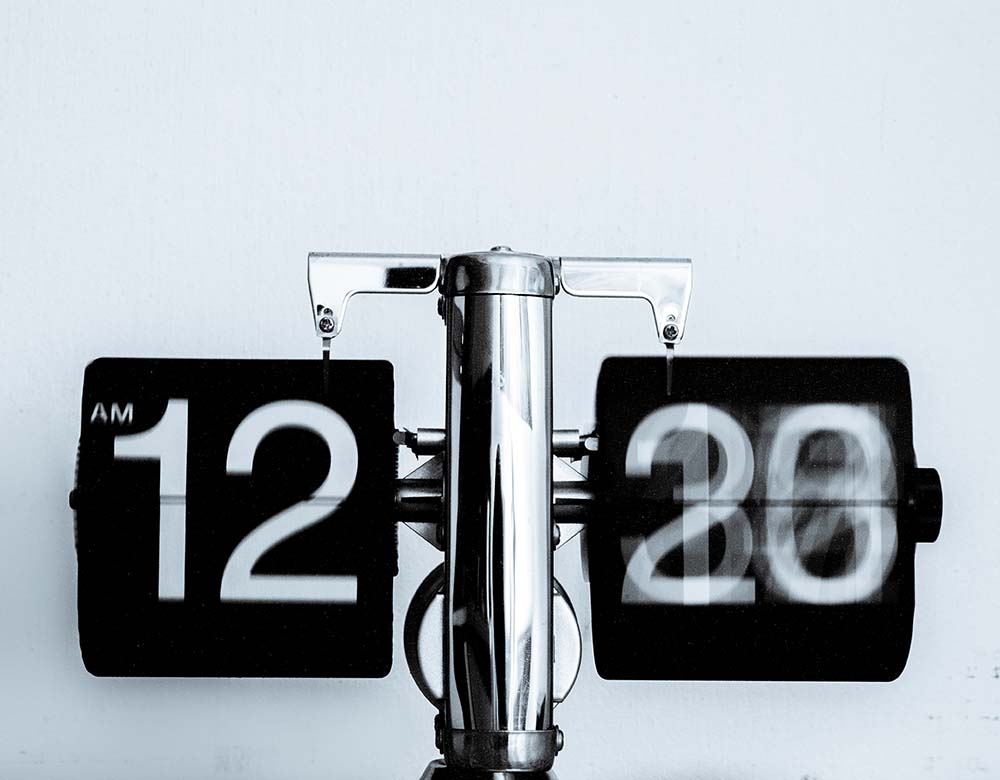