We are excited to welcome Paula Faris to #GLS19 where she will appear twice on the Summit stage. Faris will interview Bozoma Saint John on Thursday and Chris Voss on Friday. 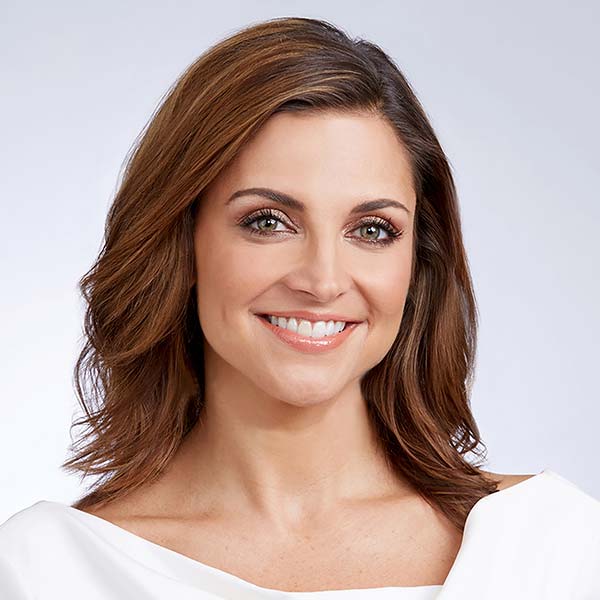 Paula Faris is a Senior National Correspondent at ABC News and host of the popular podcast Journeys of Faith with Paula Faris, which gives an intimate look at how some of the world’s most influential people lean on faith and spirituality to guide them through the best and worst of times.

Previously, she was the co-anchor of Good Morning America’s weekend edition, as well as a co-host of ABC’s The View.

While at ABC News, the Emmy-Award winning journalist has reported on a wide-array of topics, from the 2018 Royal Wedding, to the 90th Annual Academy Awards, the 2017 Inauguration of President Donald Trump and the World Cup in Brazil. She’s hosted The Oscars Backstage at the 87th Academy Awards and has interviewed everyone from former Secretary of State Hillary Clinton to Vice President Joe Biden, Reese Witherspoon, Dwayne “The Rock” Johnson, Tiger Woods, Steph Curry and the casts of Star Wars and Avengers.

Join 405,000+ of your peers for two days of fresh, actionable and inspiring leadership training from a world-class faculty at a location near you. Don’t miss The Global Leadership Summit in 2019.

Chris Voss and Shelia Heen Live on May 5 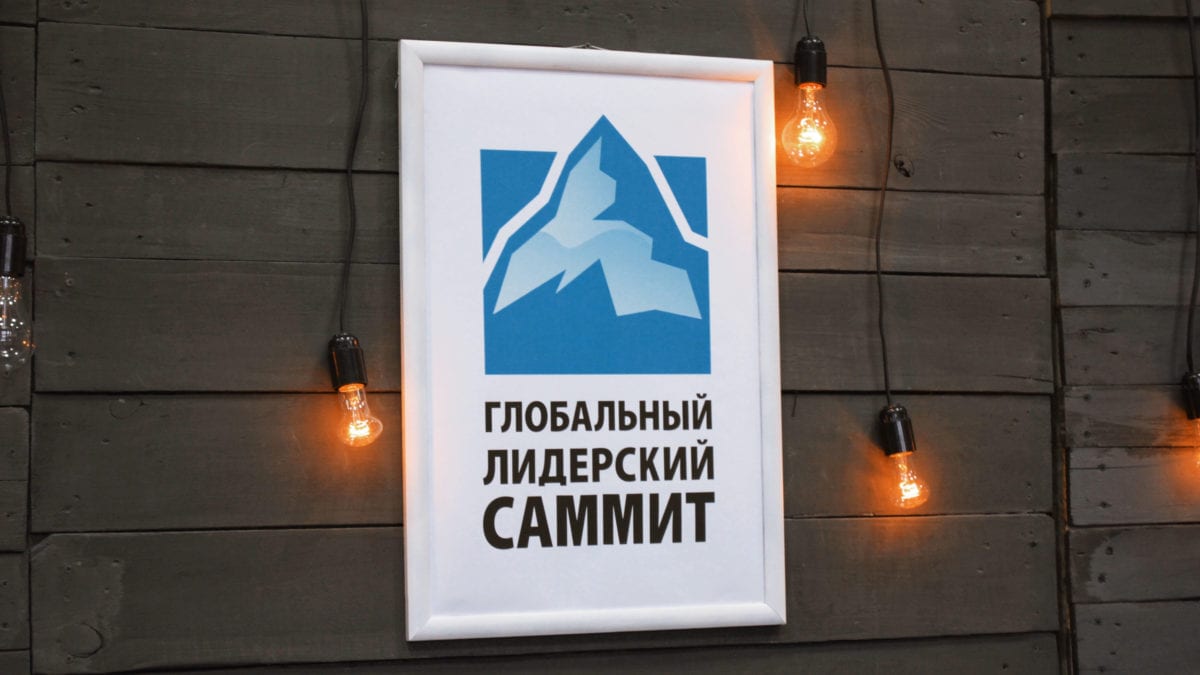